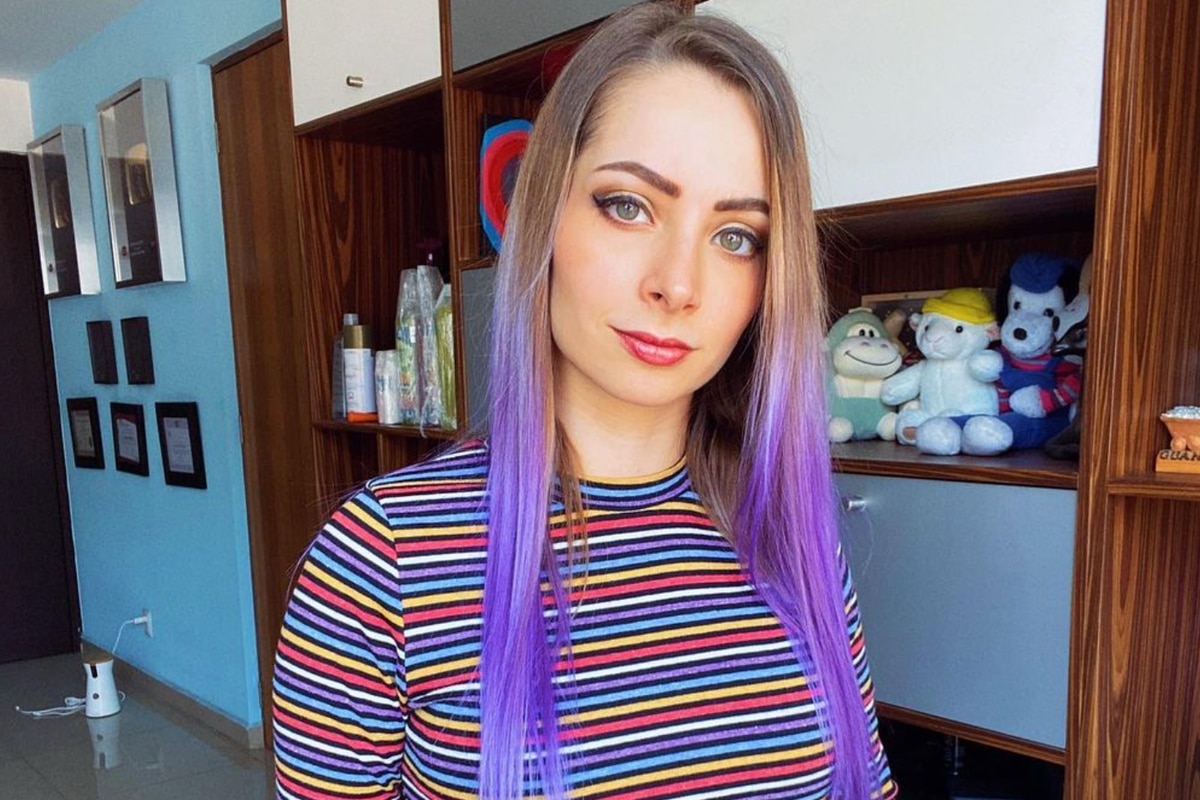 Hours after posting her latest video on her Twitter account on Tuesday, Mexican YouTuber Yoseline Hoffman, known as “YosStop,” was arrested at her home by police in Mexico City on charges of child pornography. The detention came three months after Ainara SuÃ¡rez reported Hoffman for reproducing, storing and making public a video showing a gang rape she suffered in May 2018. The detainee, 30, admitted in the one of her YouTube videos that she had seen the recording of SuÃ¡rez’s sexual assault, commenting that the incident was her fault and calling her a “bitch.” The Hoffman case caused waves in the world of Mexican social media influencers and sparked debate over the limits of free speech.

Four in ten women in Mexico have experienced sexual violence

On March 3, SuÃ¡rez filed a complaint against four men for sexual assault. She was 16 at the time of the attack. In the same complaint, she charged the men with child pornography, as well as a friend who was sent a video of the assault and Hoffman. Of the six people named in his charges, only Hoffman has been arrested so far. The affair escalated nationally after the YouTuber’s involvement – she has 5.6 million subscribers to her channel and videos that have racked up nearly 10 million views.

SuÃ¡rez’s nightmare dates back to May 25, 2018. In an interview with EL PAÃS shortly after filing the complaint, the youngster explained the hell she had been through for the previous three years. That night, SuÃ¡rez attended a party, in which four men inserted a bottle of champagne into her vagina. They recorded their actions and sent the video to their friends and posted it on social media. The case became even more controversial when YosStop discussed the recording and insulted the victim during a video released to his millions of followers. The scene of a minor being completely naked and assaulted by a number of young men quickly circulated through all kinds of porn sites.

From that moment, a campaign of harassment began against the victim. Speaking to friends and via social media, the young men involved in the video claimed that SuÃ¡rez agreed to participate in the sex act in exchange for cigarettes. SuÃ¡rez had to face death threats, insults and taunts, which she included in her complaint. At the time of these events, she was still a teenager and had not even told her family what was going on. She would do it months later, after receiving therapy with a psychologist.

Attacks on social media continued until, a few days later, a brawl took place in a park in the south of the city, in which SuÃ¡rez was brutally beaten by a group of girls. Dozens of people filmed the assault, which also went viral. In the midst of this battle between minors, who exchanged hate messages through their most commonly used social media platforms such as Instagram and TikTok, Hoffman got into controversy.

The mere fact that it has stored or disseminated this content constitutes a child pornography offense.

Karina MartÃ­nez, lawyer in charge of the SuÃ¡rez case

YosStop responded via its social media accounts to the charges against her. â€œThey tried to implicate me in an offense that I have never committed,â€ she said. â€œBut I trust the truth and common sense completely. As I have said in several of my videos, the allegations should serve as a tool for empowering citizens. Unfortunately, I find myself embroiled in an issue that has nothing to do with me. But I hope everything will be clarified and resolved soon.

The complaint against the YouTuber is mainly based on the comment she made on the footage of the assault, which she admitted to having received, played and stored on her cell phone. The lawyers insisted that this evidence will be key to the case. In the video, Hoffman called SuÃ¡rez a “slut” for letting the assault happen, as well as accusing her of seeking attention and lying for exposing the rape via social media. â€œThis woman let them put a bottle of MoÃ«t in her vagina for three packs of cigarettes. Then this woman became very popular for being such a slut, â€she said in a video that has since been removed from the platform.

One of the attorneys at SchÃ¼tte & Delsol Gojon Abogados, Karina MartÃ­nez, who is handling SuÃ¡rez’s case for free, told EL PAÃS in March: â€œThe mere fact that she stored or disseminated this content constitutes an offense of child pornography. . And she herself shows the camera the screen of her cell phone with the video of the rape on it.

Three years after that fateful night, the law firm celebrated YosStop’s arrest. She faces a sentence of between seven and 14 years in prison if found guilty, but given the type of offense, she could strike a deal and avoid going to court. As for the five other people involved, all minors at the time of the facts, the lawyers indicated that they were the subject of an investigation by the public prosecutor but that this investigation is at an “early stage”, that is. is why they have not yet been taken to court.

SuÃ¡rez’s complaint has become an unusual example of the reality facing thousands of women in Mexico, a country where four in ten adult women have experienced some kind of sexual violence. Another alarming statistic shows that more than 99% of these cases are never reported to authorities. Rape cases have increased by 30% since the last months of 2020, according to the latest official figures.