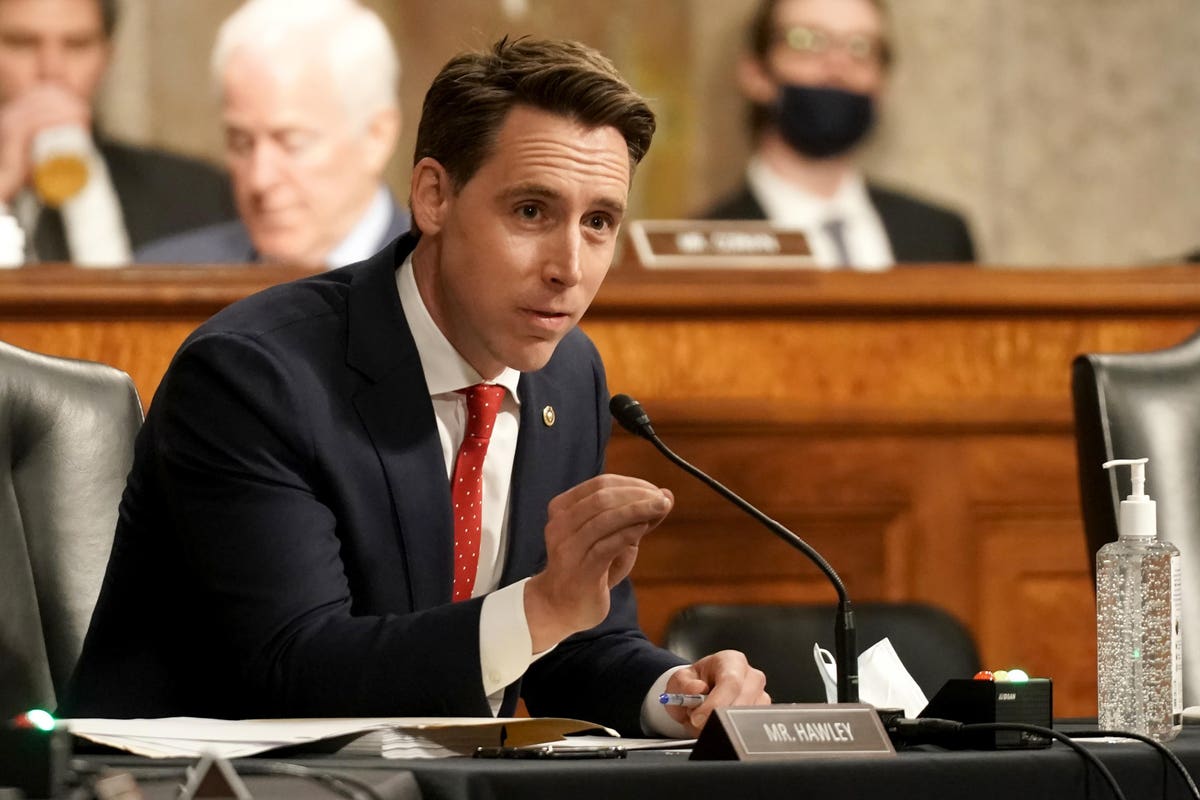 Well, what do politicians blame for video games so far? Not violence, surprisingly, but rather being a coping mechanism for men who have issues with their… questioned manhood?

“How can we be surprised, that after years of being told that they are the problem, that their manhood is the problem, more and more men are retreating into the enclave of idleness and pornography and video games. I found a comment from a youngster to a Wall Street Journal reporter particularly evocative, and particularly heartbreaking. He said ‘I’m sort of waiting for a light to come on, so I can figure out what to do next.’ “

Well, I won’t comment on pornography, which has been a common interest, say, since the dawn of human sexuality. But video games?

Let’s go over a few points:

It is absolutely true that there are big issues in our society with men from a mental health perspective as they face loneliness and depression in worrying numbers. But attempting to link this to the fault of liberal feminism and the lassoing in video games as a poisoned coping mechanism alongside pornography is bizarre and looks like a 1996 politician buzzword book. Both sides of the aisle have unduly blasted video games for one thing or another in the past (generally trying to tie them to real-world violence), but claiming they are a misused shield against feminist ideals? It’s new, even for me.

Now, if you’ll excuse me, I have to get my manhood back by cutting down another 500 trees in the New World.

Pick up my sci-fi novels on Herokiller Series and his audio book, and The Terrestrials trilogy, also on audio book.