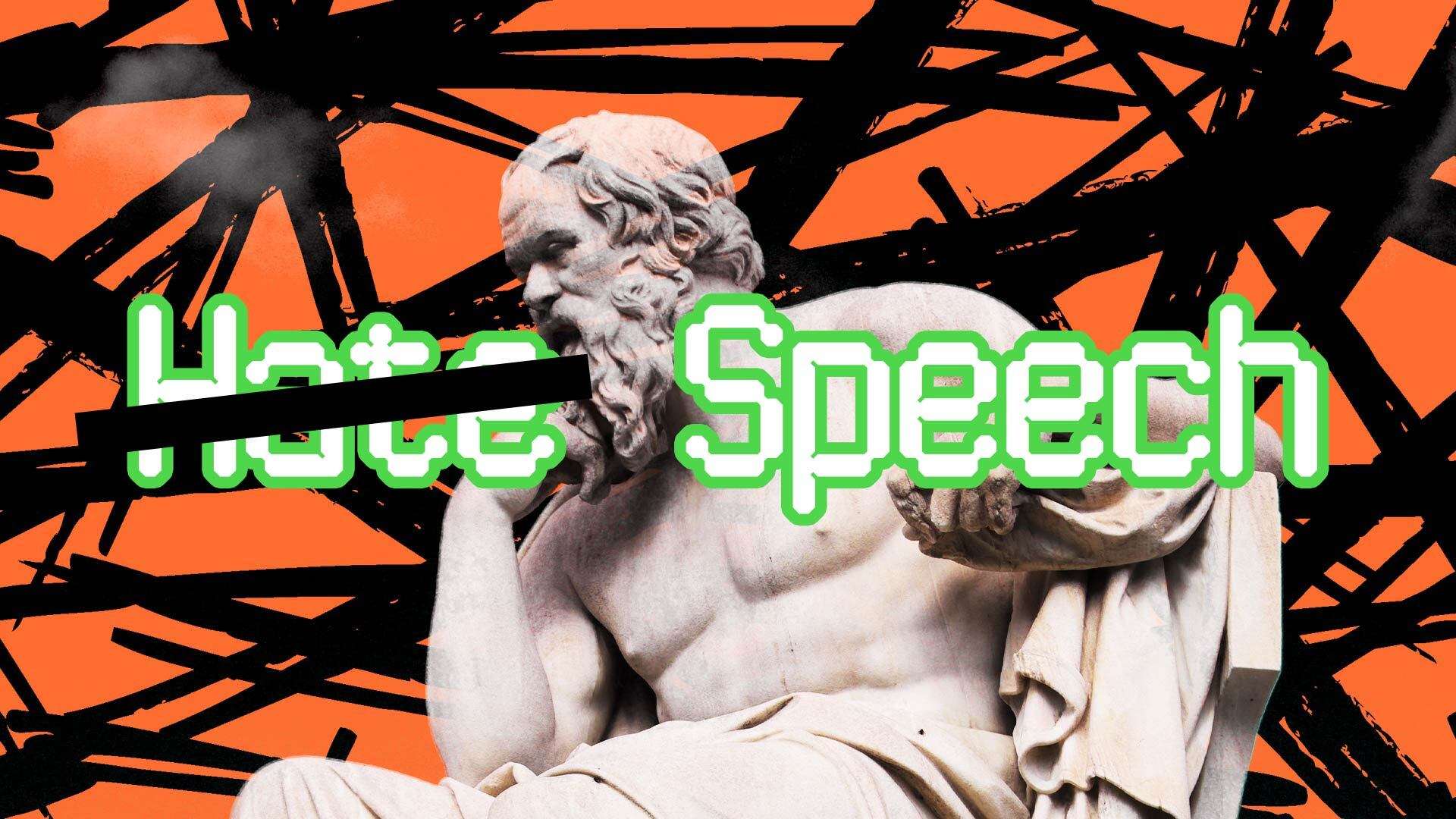 This is one of the main lessons of Jacob Mchangama’s important new book, Freedom of expression: a story from Socrates to social media. Mchangama leads the Danish think tank Justitia. He worries about a proposal that would make hate speech a crime under European Union (EU) law and give bureaucrats in Brussels sweeping powers to prosecute people who spit venom at religious and ethnic minorities , members of the LGBT+ community, women and others.

The history of Europe with such laws argues against them. In the 1920s, the German Weimar Republic strictly regulated the press and invoked emergency powers to suppress Nazi speech. He censored and prosecuted the editor of the anti-Semitic Nazi newspaper Der StürmerJulius Streicher, who used his trial as a platform to broadcast his views and his imprisonment as a way to turn himself into a martyr and his cause into a crusade. When the Nazis took power in the early 1930s, Mchangama points out, they expanded existing laws and precedents to end dissent and freedom of assembly.

Contemporary research suggests that there may be a “backlash effect” when governments shut down speech, leading otherwise moderate people to embrace fringe beliefs. Mchangama points to a 2017 study published in the European journal of political research which concluded that extremism in Western Europe was fueled in part by “extensive public repression of radical right-wing actors and views”.

In 1965, the United Kingdom passed a law prohibiting “incitement to racial hatred”, but one of the very first people prosecuted under this law was a black Briton who called white people “vicious and mean” in a speech. More recently, Mchangama notes that radical feminists in England “have been accused of offending LGBT+ people for insisting on the existence of biological differences between the sexes. homophobic.'”

“Once the principle of free speech is abandoned,” warns Mchangama, “any minority may end up being targeted rather than protected by hate and offense laws.”

This happened in Canada in the 1990s after the Supreme Court ruled that words and images that “degrade” women should be banned. The decision was based in part on the legal theories of feminist author Andrea Dworkin, whose books on why pornography should be banned were briefly seized by Canadian customs officials under laws she contributed. to inspire.

First Amendment rights are still popular in the United States, with 91 percent of us in a recent poll agreeing that “protecting free speech is an important part of American democracy.” But 60% of us also said the government should ban people from sharing a racist or bigoted idea.

Hearing hateful words and ideas outrages and embarrasses most of us, but Mchangama’s free speech story highlights that state suppression can grant those words and ideas. Continued power and influence. And that the best antidote to hatred in a free and open society is not to hide it but to open up – and convincingly –confront this.

Listen to my Reason Interview podcast with Jacob Mchangama here.