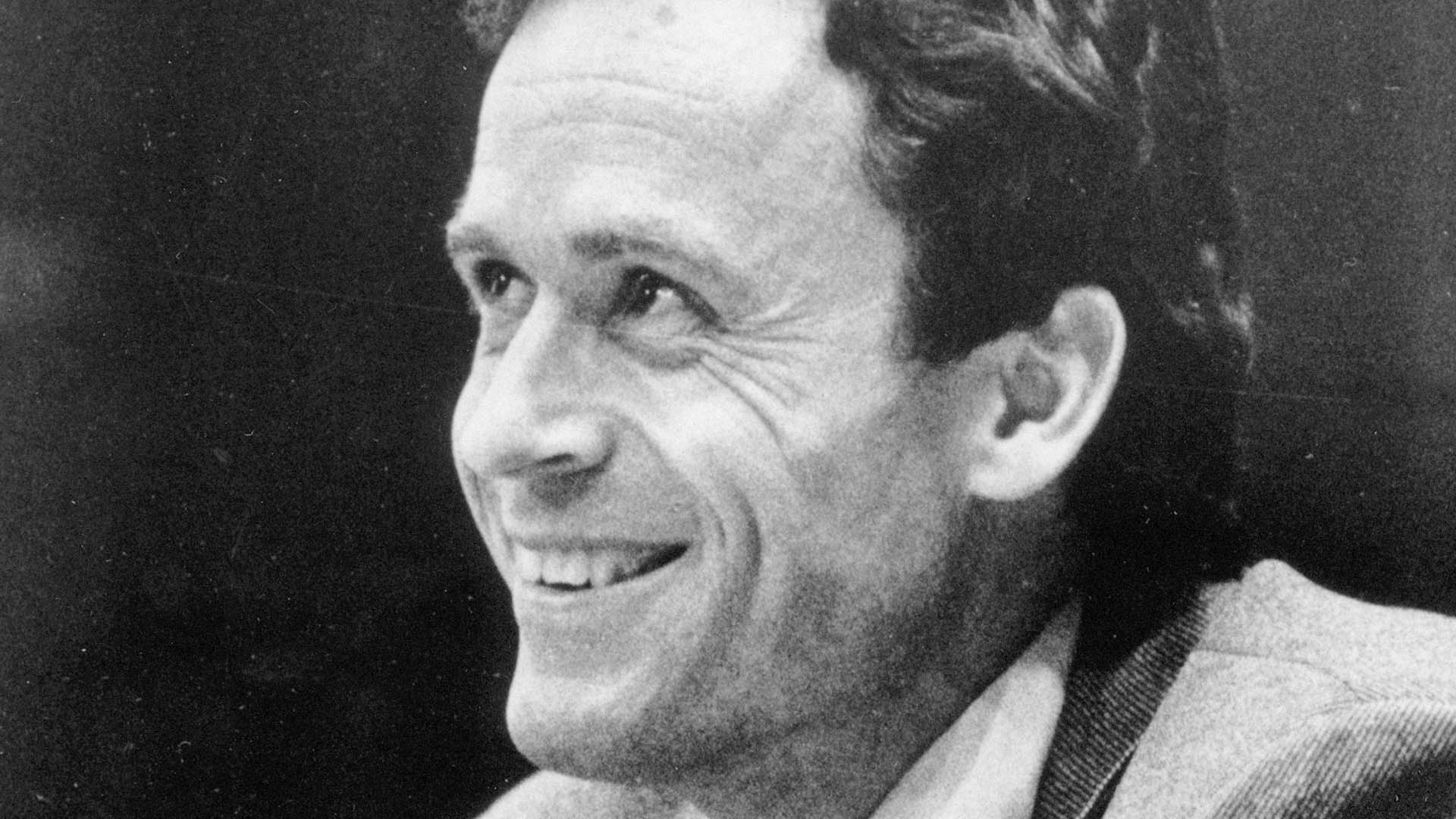 Who was Ted Bundy’s father?

Serial killer Ted Bundy is known to have murdered at least 30 women and was executed in 1989.

Although he claimed his upbringing was relatively normal, the reality is much more uncertain.

Who was Ted Bundy’s biological father?

Notorious murderer Ted Bundy is known as one of the most prolific serial killers in history, having murdered at least 30 women.

There has been continued speculation about Bundy’s sociopathic behavior and whether it stemmed from a confused upbringing.

In the book The Stranger Beside Me, author Ann Rule described her experiences working alongside Bundy on a crisis hotline.

Rule claimed that while they worked side by side, Bundy confessed that he grew up believing his mother was his sister and his grandparents were his biological grandparents.

“I’m illegitimate,” Bundy reportedly told Rule. “When I was born, my mother couldn’t tell that I was her baby.

“I was born in a home for single mothers, and when she brought me home, she and my grandparents decided to tell everyone that I was her brother and they were my parents.

“So I grew up thinking she was my sister, that I was a ‘late baby’ born to my grandparents.”

Bundy claimed he always knew Louise wasn’t his mother and said to Rule, “Maybe I just figured out there couldn’t be a 20-year age difference between a brother and a sister, and Louise always took care of me.. I just grew up knowing that she really was my mother.

Many authors and psychologists have delved into Bundy’s parentage, but it has raised more questions than answers.

In the Netflix docuseries, Conversations with a Killer: The Ted Bundy Tapes, prison psychologist Al Carlisle, PhD, interviewed Bundy and confirmed that he found out he was illegitimate by pure chance.

Bundy discovered at the age of 14 that his upbringing had been fabricated when he found his birth certificate in an old trunk.

Despite Carlisle’s account of Bundy’s parentage, Rule claimed in his book that Bundy had traveled to Burlington, Vermont to find his birth certificate which allegedly listed Lloyd Marshall as his father.

However, journalists Stephen Michaud and Hugh Aynesworth claimed in their book, The Only Living Witness: The True Story of Serial Sex Killer Ted Bundy, that Bundy’s father was war veteran Jack Worthington.

Rule wrote in his book that another theory is that Bundy was the product of an incestuous relationship between his mother and father.

The theory was never proven because DNA testing was not available at the time.

What was the reality of his family life?

Bundy’s childhood was anything but normal, although he claimed later in life that nothing in his life would have pointed to his sociopathic tendencies.

His conversations in the Conversations with a Killer docuseries showed Bundy’s reluctance that his upbringing was not a factor in the murders.

“This, of course, this issue of illegitimacy is, for the amateur psychologist, is the thing,” Bundy said in an interview featured in the docuseries.

“How many people actually discover that they are illegitimate, or even adopted, at a later age? It’s normal,” he said.

Bundy and his mother, Louise, moved to Tacoma, Washington in 1951 when he was just three years old.

She married Johnnie Culpepper Bundy who eventually adopted her and gave her his last name.

Bundy claimed in the Netflix docuseries that although he had a confusing childhood, “There’s nothing in my past to suggest I was capable of committing murder.

Why was Ted Bundy’s brain cut out after his execution?

Bundy’s sociopathic behavior led scientists to wonder if there were abnormalities in his brain that would lead him to become a serial killer.

Brain abnormalities, or lesions, were found to be a cause of criminal behavior in a study published in Proceedings of the National Academy of Sciences in 2017.

Winnifred Louis, a psychologist at the University of Queensland in Australia, told Cosmos Magazine: “The authors suggest that what’s happening in this data is that lesions are steering people toward more utilitarian decisions.”

Bundy was sentenced to the electric chair in Florida on January 24, 1989, ten years after he was sent to prison and placed on death row.

After his death, a group of neuroscientists removed his brain to examine it for damage or trauma, but reportedly found nothing abnormal.

At Bundy’s 1987 trial, defense psychiatrist Dorothy Lewis testified that her grandfather allegedly abused pets in front of Bundy and exposed him to pornography at a young age.

She also said Bundy’s grandmother had been hospitalized multiple times for psychotic depression and her cousin had attempted suicide by jumping out of a window.

Lewis claimed that Bundy’s family history may have exacerbated his violent actions and “altered states” and said it could have created “psychomotor seizure disorder…changes in the brain,” the report reported. Orlando Sentinels in 1987.

Until the day he died, Bundy continued to claim that the murders were indicative of a traumatic upbringing, and Lewis testified: “Every time I spoke to him, I felt like he’d rather die than to appear less than sane.”

Simple Halloween Costumes You Can DIY With a Denim Jacket