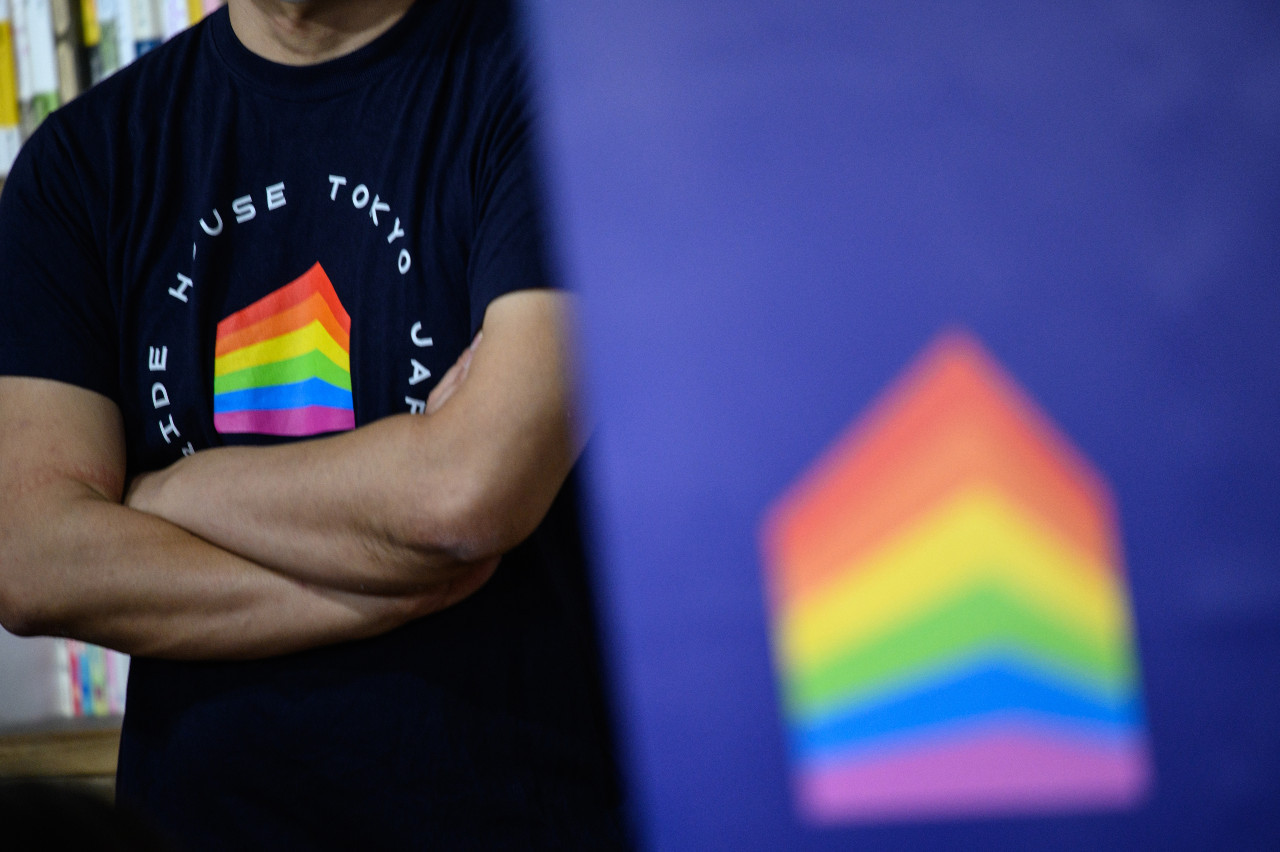 In Western academia, it seems common sense that discrimination should have no place in society, including against LGBT people (lesbian, gay, bisexual, transgender / transgender).

This achievement is the result of decades of struggle and bitter experiences of LGBT phobia in Western societies.

Indonesian society, on the other hand, has historically been quite tolerant with people of different gender expression and sexual orientation. But the country has seen a growing wave of homophobia in politics and society in recent years.
This is also the case in Indonesian academia.

I have compiled a list of incidents throughout 2016-2021. While probably incomplete, the list involves many institutions and reveals an intense and hostile atmosphere for LGBT people among Indonesian universities.

These incidents include, among others, the dismissal of students and staff who share the “LGBT virus”, university-sponsored rallies against LGBT students, and the crackdown on college discussions on the topic of gay men.

As Western and Indonesian universities continue to cooperate, we should find common ways to combat discrimination, including discrimination against people with non-heteronormative gender expressions and identities.

Over the years, Indonesian universities have joined in state-sponsored homophobia – including law enforcement and statements by politicians fueling hatred of LGBT people.

Academics often work hand in hand with these institutions and rely on statements by religious authorities, while providing anti-LGBT activists with seemingly scientific arguments.

In academic discourse, for example, some Indonesian academics (as well as students) replicate the state’s argument that LGBT people are a threat to some imagined national harmony.

In 2016, then Research Minister Muhammad Nasir said LGBT people were not welcome at Indonesian universities.

He said they “corrupt the morals of the nation”. The then Defense Minister Ryamizard Ryacudu even said the LGBT movement was part of a proxy war to weaken the nation.

Academics generally refrain from such dramatic statements. But there are some who maintain the idea that LGBT people are a threat.

Indonesian terms for queer gender expressions, both nationally (such as waria Where transpuan) and in local cultures (such as kisses in South Sulawesi or tayu in Bengkulu) have increasingly been replaced by the term “LGBT”, which has Western and foreign associations.

In addition, â€œLGBTâ€ is linked in public and academic discourse with pejorative connotations.

It is therefore not surprising that anti-LGBT supporters in universities often have a conservative Islamic background.

However, they do link their moral claims not only to religion, but also to Indonesian nationalism.

A common example is the use of the phrase “the younger generation of the Indonesian people” (generasi muda bangsa), which is apparently threatened by sexually transmitted diseases and immoral activities.

Applying the term “bangsa” is an effective tool in linking religious morality to Indonesian nationalism. LGBT people thus appear to be the embodiment of an otherwise vague and abstract threat.

They demanded the criminalization of homosexual activity and LGBT activism, with sentences of up to five years in prison. As usual, these academics have argued that LGBT people contribute to the spread of HIV / AIDS.

They also claimed that it was unethical for such people to receive expensive drugs paid for by public health insurance, forcing ordinary Indonesians to pay for them.

Not surprisingly, the language they used referred not only to empirical findings, but also to moral positions.

Euis Sunarti, professor at the Agricultural Institute of Bogor (IPB), for example, is an AILA scholar. She teaches in the field of “family resilience and empowerment” (Ketahanan dan pemberdayaan keluarga). In his view, LGBT activities threaten the institution of the family, and therefore the state must take action.

Statements by academics mirror those of religious authorities and state officials. In this way, they further blur the line between religion, state and science.

This anti-LGBT discourse also serves as a tool to unify Indonesia’s many social and economic groups. Thus, it perpetuates the idea of â€‹â€‹a harmonious society to the detriment of an already marginalized group.

Unfortunately, it does so by generating fear and prejudice.

Many academics from Western countries have close ties with Indonesian academics and institutions. Since they often support anti-discrimination actions around the world, they should not turn a blind eye to the discrimination against homosexuals committed by the institutions we work with.

While open confrontation is not always effective, I believe critical academics cannot remain silent when minorities are discriminated against on Indonesian campuses.

The task is not only to challenge pseudo-scientific anti-LGBT rhetoric in Indonesian universities, but also to evoke empathy for people who are increasingly marginalized and excluded from education due to of their gender expressions and identities.

Fortunately, Indonesia is also home to many critical and committed researchers. Academic institutions in northern countries can find knowledgeable partners among these academics with whom we can work.

Critical academics can tackle LGBT hatred in Indonesia in the same way they criticize, for example, the growing Islamophobia in the West.

Emphasizing to Indonesian partners that state-led hatred against minorities is structurally similar to hatred against Muslims in the West – i.e. as a perceived threat to the nation – could be a viable approach. .

It is an academic duty to engage in creating a world with less fear and hate. This is something that Indonesian and Western academics should do together.

This article is republished from the Conversation under a Creative Commons license.

What is driving the sexual recession in the United States?

The Hot Issues Report 2021. Every reality about any of these dating organizations. To bring online dating fiction to life, you must feel like a registered user of Passionate Business. Simple tips for finding men and women on heated affairs?