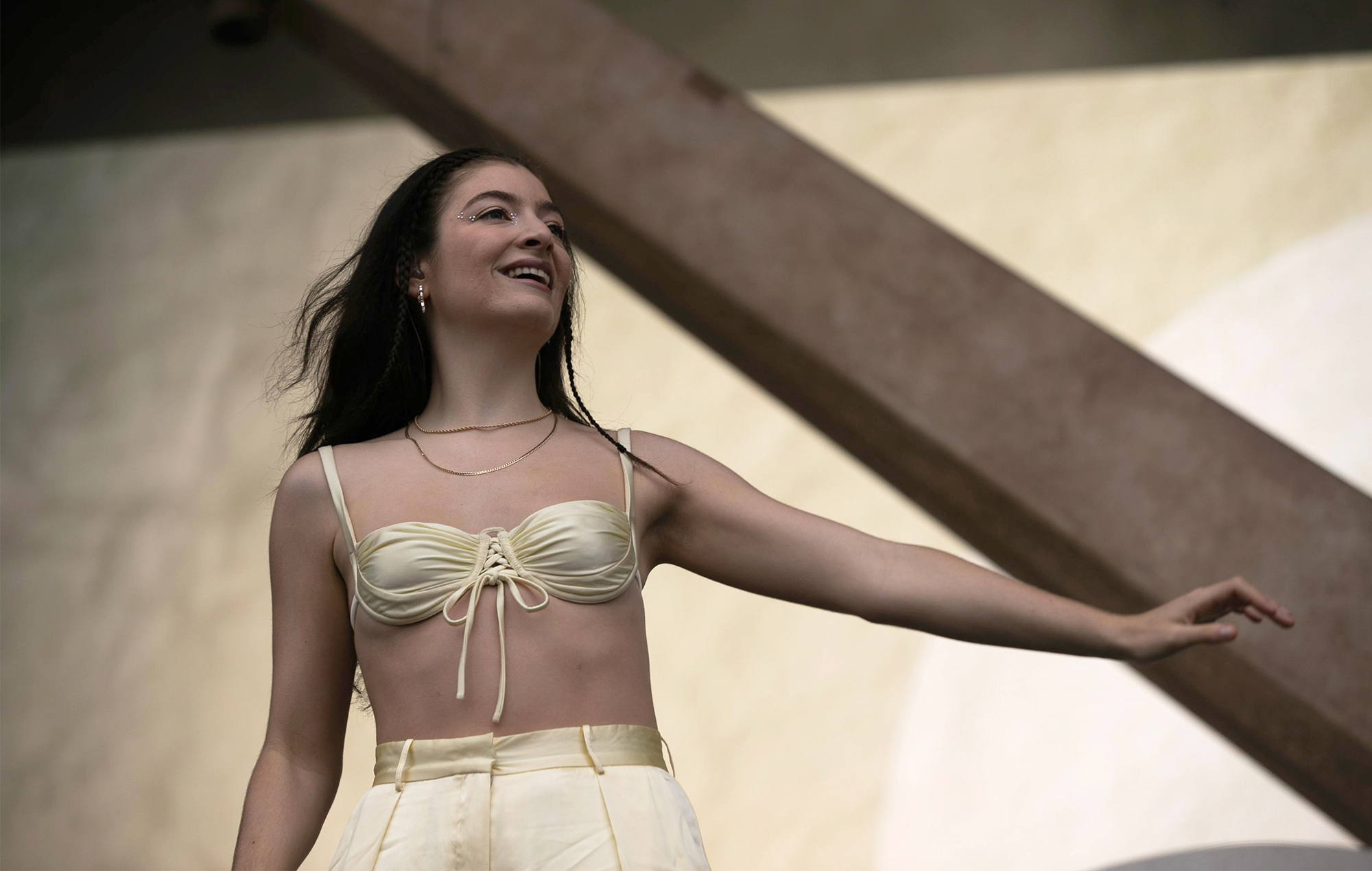 Her cover of ‘Cruel Summer’ came exactly halfway through her Primavera set – which she performed on the Pull & Bear stage last night (June 10) – sandwiched between ‘Solar Power’s’ ‘Mood Ring’ from last year and ‘Liability’ from 2017. Melodrama’.

Take a look at the images taken by fans from the performance below:

Lorde is currently on tour in support of “Solar Power,” her third feature, which landed last August via Universal. The album earned a five-star review from NMEin which Rhian Daly wrote: “This is an album that quietly grows with each listen, new nuggets of wisdom making their way to the surface, peeking through its beautiful instrumentation that weaves a superb leafy tapestry. “

Last week, Lorde thanked fans for the support she received after the album’s release and revealed she’s “getting closer” to writing “bangers” again.

“It’s so interesting for me to see how writing a great, brilliant pop song was the thing that defined my life,” she said on stage in London. “This thing that I started trying to do when I was 14 because I would turn on the radio and I liked that feeling, what it did to me. It became like an addiction, I just wanted to keep going. trying to build the perfect thing that would touch your heart emotionally, in three and a half minutes.

She went on to say that while those great pop songs were “the driving force behind [her] life,” she walked away from writing them after “Melodrama” due to the state of the news. She continued, “We’ve had a really tough, painful, lonely couple of years and artists take that, and they process it and they do something that’s maybe quieter or more private. But the firecracker will always be on the horizon.

In other news, Lorde praised Kendrick Lamar’s new album ‘Mr. Morale & The Big Steppers’, noting in particular the emotional maturity of the record and its attempt to deal with difficult subject matter through creative expression.