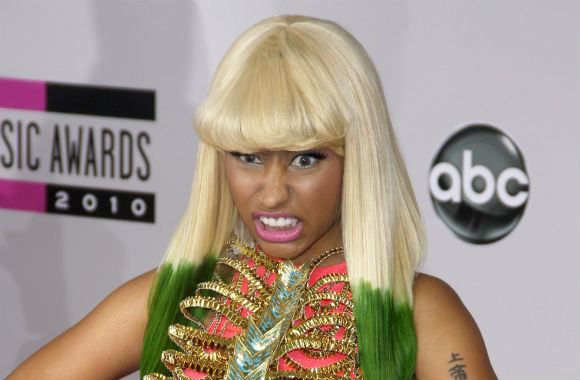 The University of California, Berkeley will offer a course next spring focusing on popular rapper Nicki Minaj.

Officially titled “The Galaxy of Hip-Hop Feminisms” in the 2022-23 UC Berkeley Academic Guide, Peace And Love Instructor B El Henson’s (Photo) the class will delve into the “many iterations” of the topic “on stage and in everyday spaces.”

According to its description, the course “will follow the constellation of dynamic voices, theories and productions of black underground and mainstream female rappers who have influenced the origins of hip-hop and its continued evolution”.

It will also examine “the genealogy and nuances of leading black female rappers and theorists in the field, practice and culture of hip-hop feminisms across the black diaspora.”

The readings for the course come from the areas of “Hip-Hop Studies, Feminist Studies, Gender and Sexuality Studies, Pornography Studies, Media and Film Studies, Performance Studies.”

Students need permission from Henson and the “department” (presumably African American and African Diaspora Studies) to take the course… which may explain why there is currently no one enrolled (below).

WKRC reports that Minaj noted on Twitter that she would “love to stop by” upon hearing any news from the class.

AFTER: Rutgers University offers a course on Beyoncé