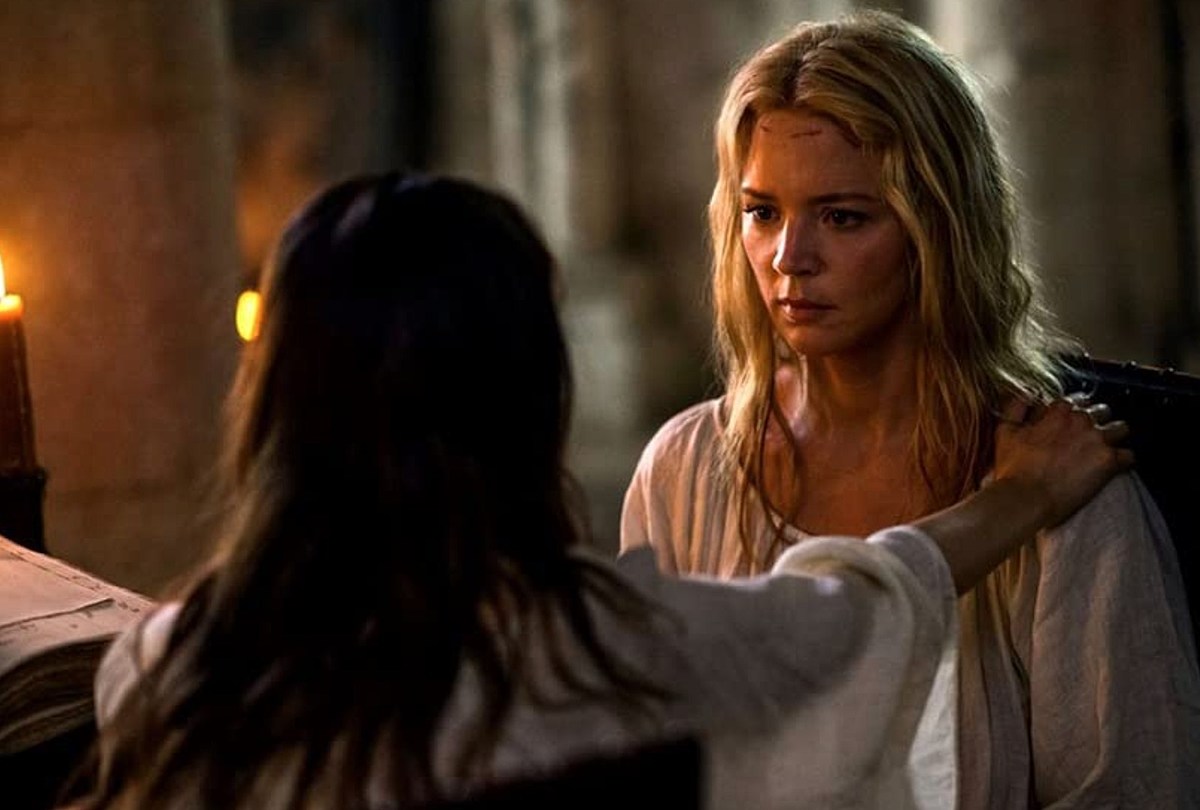 If you had to imagine the ultimate Paul Verhoeven movie – the ultimate cinematic expression of the guy who directed RoboCop, Primary instinct, and Showgirls – a drama about lesbian nuns could be it. And that’s what Verhoeven did with Benedetta which already premiered at the Cannes Film Festival and is now hitting US theaters (and on VOD) this fall.

The film is based on revealing events (or at least loosely inspired by them, it’s Paul Verhoeven here, there’s going to be an artistic license taken). It is adapted from a non-fiction book involving the story of an Italian nun in the 17th century. But, again, this is Verhoeven we’re talking about; don’t expect bland historical drama. Based on the trailer alone, you can see things are getting a lot crazier than your average religious era piece. Watch it below:

Benedetta is Verhoeven’s first film in five years; his latest work was nominated for an Oscar She. It may sound like an exploitation film, but the film received excellent reviews at Cannes. (He currently has an 84 percent on Rotten Tomatoes.) But then – and forgive the pun – Verhoeven’s films have always straddled the line between art and the grindhouse. Like I said, this could really be the ultimate expression of the Verhoeven aesthetic.

here is BenedettaOfficial synopsis of:

Benedetta opens in theaters and on demand on December 3.

These love scenes were so compelling that some audiences thought the sex wasn’t faked.

Women of yesterday and today: From the horse’s mouth