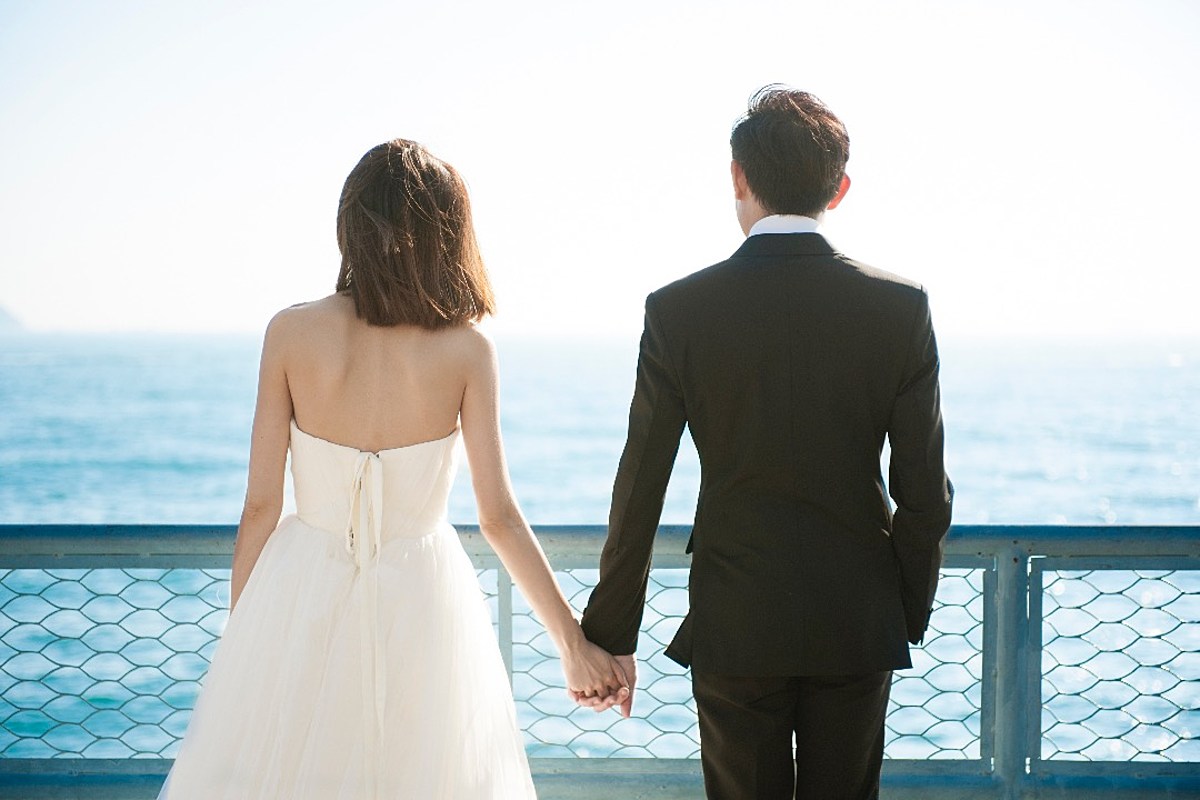 A woman in Indonesia claims she was scammed out of thousands of dollars by her new husband after discovering he was actually a woman in disguise.

In documents obtained by The mirrorthe victim, named NA, claims to have formed a relationship with a person claiming to be a man — identified by the initials AA — whom she met through online dating.

AA, who claimed to be a surgeon and in the coal business, had recently moved to NA Island and was looking for a wife. After three months of dating, the couple got married in a secret wedding ceremony.

NA claims the marriage was kept secret because AA was unable to produce the civil documents required for a properly registered marriage.

After the couple got married, they moved into NA’s parents’ house, where her mother and father became suspicious of the “groom.”

To avoid arousing suspicion, AA moved the couple from NA’s family to South Sumatra, where NA would have been housebound for several months.

NA claims that AA had full control of their finances while they lived together, and that she and her family were defrauded of approximately $20,135 by AA during their relationship.

Eventually, NA’s mother contacts the police. While being questioned by authorities, AA revealed that she was not a man but actually a woman who had disguised herself as a man. AA’s real initials are EY.

After sharing her story, NA revealed that she never realized she was with a woman because the couple always turned off the lights during sex, during which AA always insisted on blindfolding NA.

A court case is currently underway.

Celebrities who have been arrested