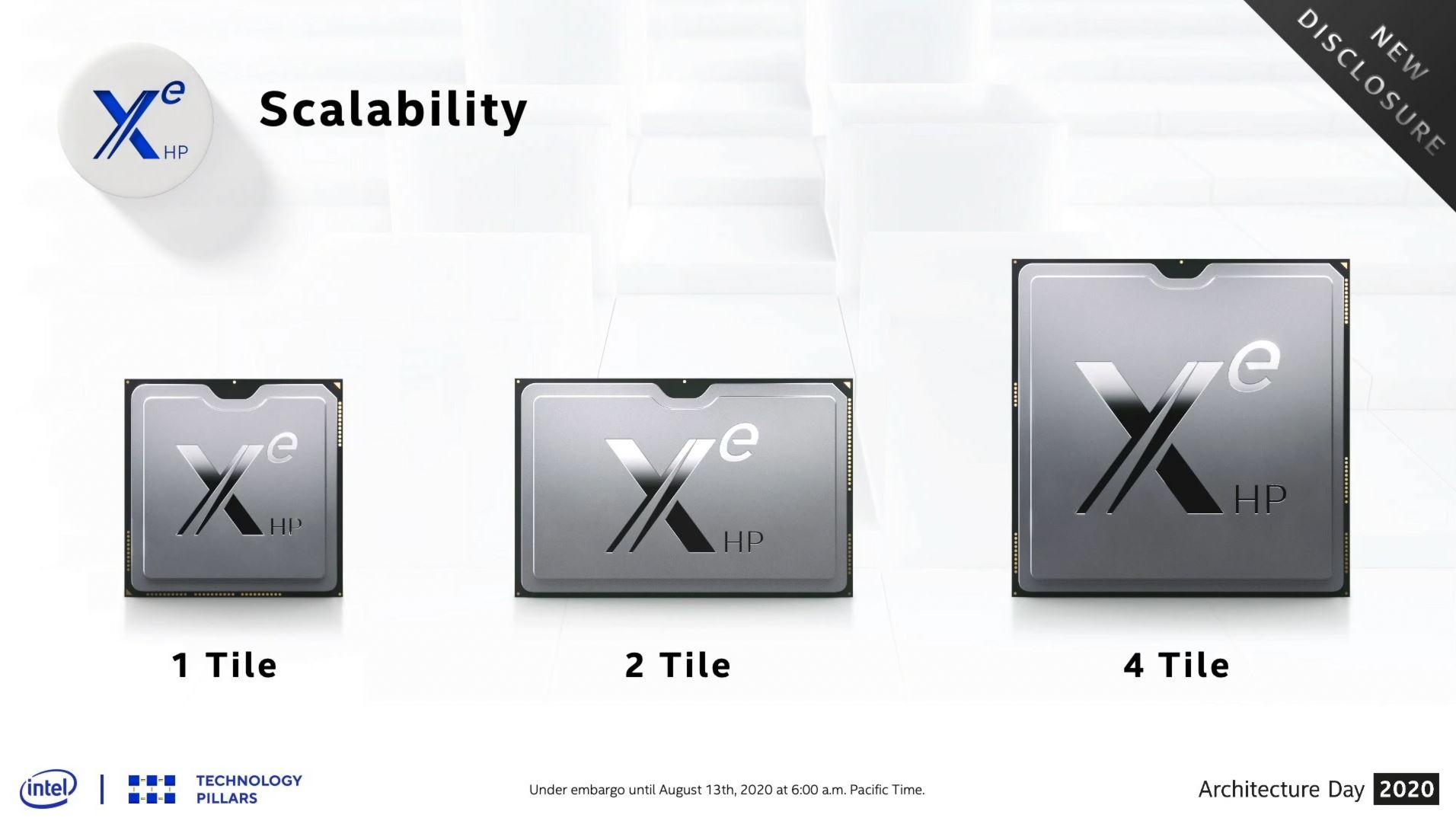 Last week Raja Koduri went to Twitter to explain Intel’s intention to stop focusing on Intel Xe-HP and implement this technology on the newer Intel Xe-HPG GPUs, a newer and more focused ecosystem for which they have a five-year growth plan for developments in AI, games and visual cloud-based technology, and superior optimization and performance. This surprised a large audience due to the time spent publicly discussing Intel Xe-HP.

Intel’s Xe-HP GPU was originally announced in mid-2020, billed as a “multi-tile graphics series designed for data centers, with the primary purpose of being multimedia supercomputer accelerators.” Intel even went so far as to create three separate offers with between “1 to 4 tiles”. This will now help Intel to use Intel Xe-HP processors for its own internal cloud servers.

iPhones, Apple watches to come with detection of car accidents in 2022; Would automatically dial 911 for an immediate response

We used HP Xe to build a developer ecosystem for the HPC, AI, and Visual cloud. It is used on site in Argonne and at other customers.
We will have Xe HPG data center products for cloud visual inference / AI and Xe HPC products for HPC / AI training @intelgraphics pic.twitter.com/iHZa2dMLqd

Koduri went on to explain that the Xe-HP GPU would help develop “the ecosystem for Ponte Vecchio architecture”. Regarding the product lines, the Xe-HPG lines will replace Xe-HP, adding “IA interference and visual cloud” technology, which was the original intention of Xe-HP.

It is speculated that due to Intel Xe-HPG’s focus on media in terms of analytics, processing, immersion, and cloud technology, such as cloud gaming and cloud graphics, Intel begins to compete with GeForce NOW, Google Stadia, or Amazon Luna.

What’s interesting to note, however, is the use of media conversion servers / video content providers. Intel was one of the largest suppliers of computer hardware for the last World Olympics held in Tokyo, Japan. Intel’s Xeon servers were the primary use to help deliver incredible 8K 60fps HDR video that was uploaded and implemented directly in the cloud to TVs around the world. Even though a large number of consumers have not been able to access the full resolution capabilities of the signal, the fact that this technology is now available is proof that we have further evolved into what is possible.

Finally, Koduri also explained that Intel Xe-HPG is slated to support high-end applications such as 3DS Max, extending their Xe-HPG to high-end desktop sections. It could be implied at some point that the Xe-HPG microarchitecture will be accessible in up to three different markets, just like their rivals NVIDIA and AMD with their Ampere and RDNA2 architectures, honorably.

Review: Victimized at Every Turn, Carry the Dog by Stephanie Gangi