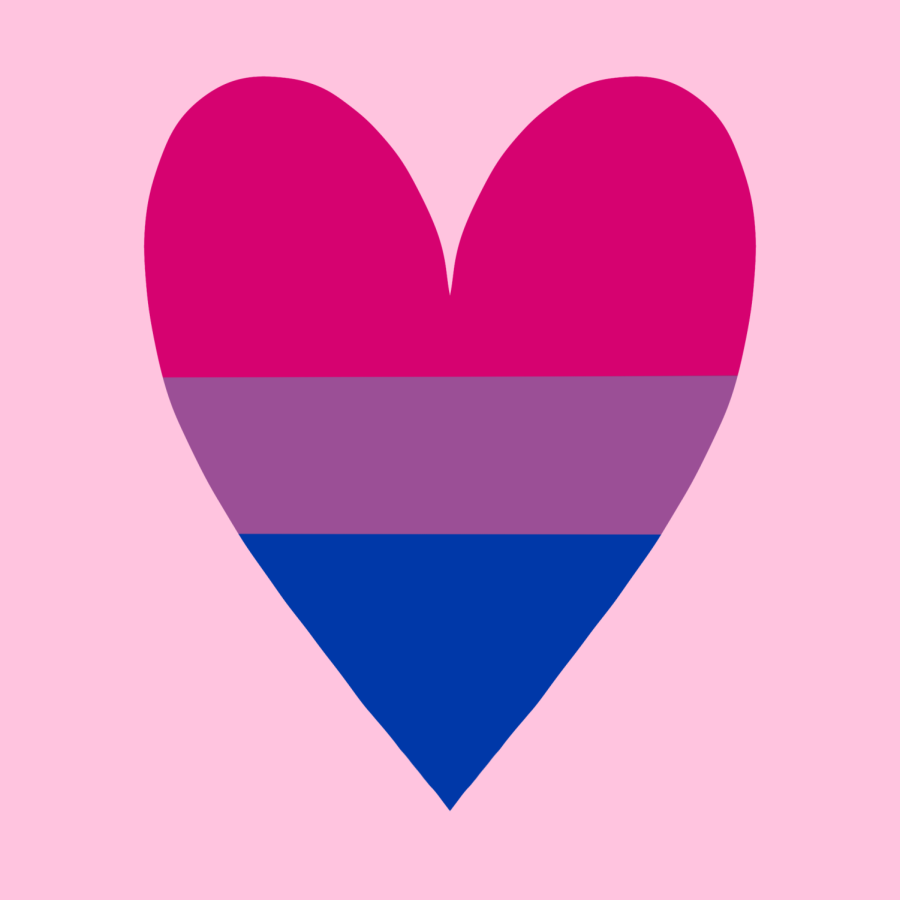 Wrong. Too often, the “B” in LGBTQ+ is invalidated by individuals who refuse to move with the times. Armed with a very outdated view of the fluidity of sexuality, the same people often associate bisexuality with confusion and indecision. Sexuality is a spectrum that is part of society; it’s not a box we have to label and live in. We are the embodiment of our sexuality, and the fact is that 75% of the LGBTQ+ community identify as bisexual – yet they feel out of place.

Stereotypes about bisexuality put a hand over the mouth of those who are locked up or still searching within themselves for an answer. The constant invalidation of bisexual identity does not make exploration any less difficult; hearing the words that are steeped in ignorance only pushes people further into a cage that society has built.

People are so quick to dismiss bisexuals but they don’t know it, some of their favorite on-screen characters and real-life actors are proudly waving the pink, purple and blue flag. If you’ve ever seen the endless show “Grey’s Anatomy,” then you’ll know that Callie Torres, played by Sara Ramirez, is openly bisexual. At the start of the series, Torres makes it known that his bisexuality is real and valid.

Oberyn Martell, played by Pedro Pascal, in ‘Game of Thrones’ unabashedly comes off as bisexual, offering a piece of reality in a fictional world. This depiction of a fearless bisexual man helps normalize the LGBTQ+ presence in the media. As we continue to fight for our place in the community, we must remember that we deserve to live our lives as authentically as possible.

Dismantling the hate that is woven into the fabric of the LGBTQ+ community may feel different for everyone. From educating others to congratulating the friend who just hang out, there are steps you can take to celebrate the “B” in LGBTQ+.