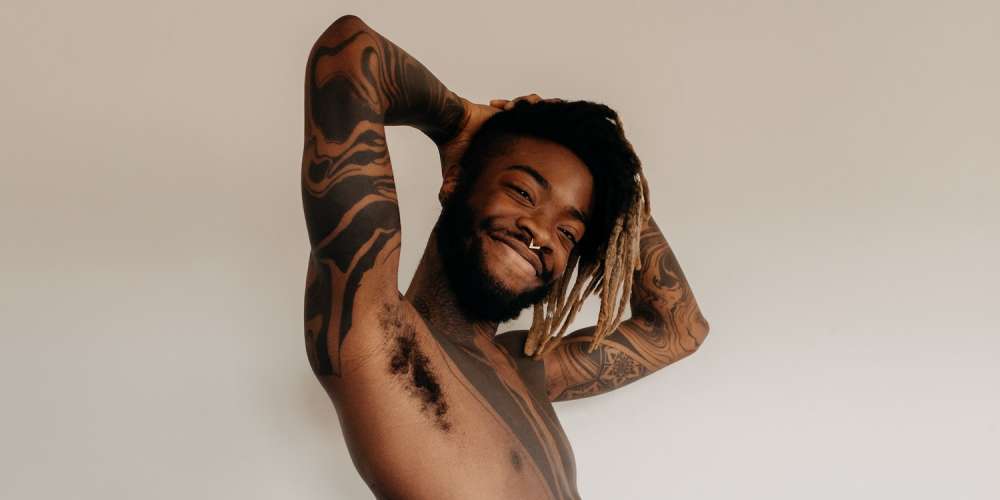 According to a Centro university to study, social media censorship costs sex workers hundreds of millions of dollars a year. A investigation sent to influencers in the adult industry in February revealed startling results, with almost half of those polled saying that one of their social media accounts (on Twitter or Instagram) had been banned during the year elapsed. Almost one in ten reported that both of their accounts had been banned.

Some influencers in the adult industry have also reported that their accounts have been banned, meaning their traffic and engagement has fundamentally stopped.

While most of these influencers abide by the terms of service, avoid explicit content, monitor the types of things they link to and advertise, and keep tabs on their followers and hashtags, they still end up with banned accounts. Often they do not know exactly where and how they violated the Terms, and they often have no opportunity to appeal.

This comes at the expense of their very livelihoods.

FanCentro Vice President Kat Revenga said: â€œSocial media censorship is not a theoretical problem for adult influencers, it robs them of huge income. The majority of adult influencers are small business owners who use the income to pay rent and put food on the table, and arbitrary account closure can be devastating, robbing them of tens of thousands of dollars.

CentroU wanted to see exactly how an influencer in the adult industry could be affected by unfair social media bans, and created a profile of a “typical adult influencer.” They reported that a person earning $ 4,000 a month in January could easily fall to less than $ 1,000 a month in July. â€œAt the end of the first year,â€ they reported, â€œan influencer suffers a loss of income of over $ 30,000. “

Revenga went on to say, â€œSocial media has made it possible for a new generation of independent adult influencers to thrive and own what they produce, but the real power lies with social media companies. Their arbitrary and discriminatory application costs an already marginalized population hundreds of millions of dollars a year. “

CentroU is a free school for adult influencers and sex workers.

Have you experienced social media censorship in your work? What do you think of the way content from influencers in the adult industry is handled by social media platforms?

Photo above by Seyi Ariyo to Unsplash

Four in five British 16 and 17 year olds have seen pornography online, most often on survey day • City, University of London