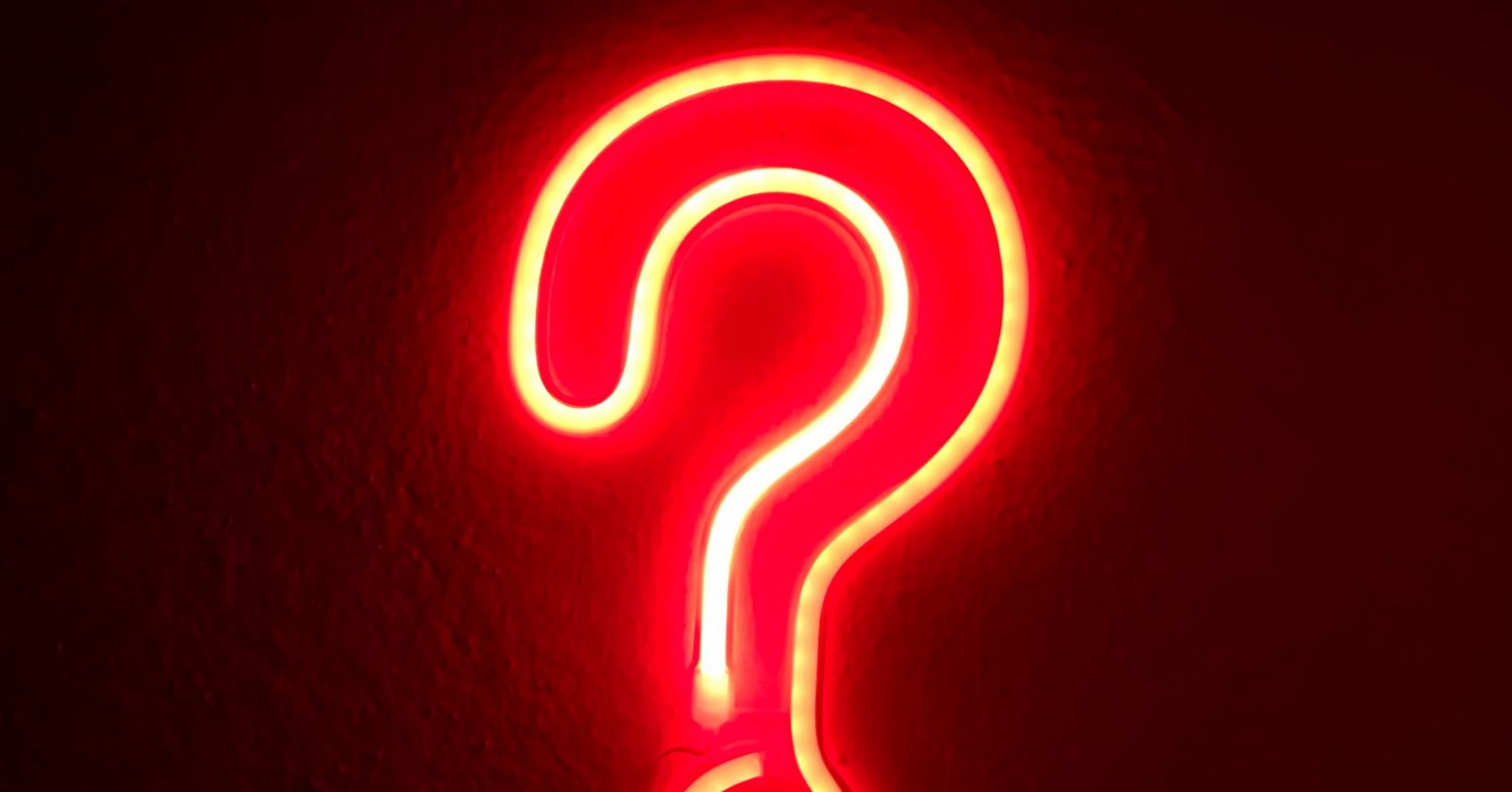 Sexual consent in emerging adults: a taste of social change

Consent is coming of age. In the wake of the #MeToo movement, emerging identity shifts and the questioning and undoing of traditional power dynamics are recontextualizing negotiations around sexuality, precipitating calls for greater transparency in other spheres of life. .

We are in transition, between the old and the new, and violent storms emerge when the high and low pressure formations clash. Given the toll of sexual violence on American college campuses and the growing recognition that more needs to be done, a focus on consent is essential.

Michigan State researchers Cary, Reid, PettyJohn, Maas, and McCauley designed a focus group study of college students’ perceptions of sexual consent, published in the Journal of Interpersonal Violence (2022). Despite growing awareness of sexual violence, with ineffective measures to ensure safety and continued revelations of cover-ups (and some progress), nearly 25% of undergraduate women and transgender people, and 5% of men, report sexual assault – figures that are likely under-reported by both victims and institutions.

Each group was led by a trained researcher using a written interview guide, lasting approximately two hours. Responses were recorded and coded using a standard experimental procedure “to explore participants’ understanding of consent communication processes and the meaning participants attribute to their experiences of consent learning, consent communication, and the impact of the #MeToo movement”. Rather than using standardized scales, the researchers qualitatively analyzed the accounts to identify key themes hidden beneath the surface.

The evolution of sexual consent

Introductions to consent in childhood. Participants reported learning about non-sexual consent at a young age, for example that “no means no” through childhood songs, respecting personal space and the bodies of others (for example, not being allowed to touch without permission), and generally emphasizing the need for open and shared dialogue. make decisions before acting on impulses.

Lack of sex education in adolescence. The early emphasis on consent waned as children entered adolescence. Participants reported that education about sexual consent was lacking during their teenage years. Silence on sexual consent has been reported by parents, educational institutions, the media and public spheres. Participants noted that parents might not discuss sexuality at all, due to cultural or religious attitudes, or, if they did discuss sex, it was outdated (eg, sexist or overly conservative). Men and women received different advice, girls being presented as prey to be protected and men as predators.

At school, despite sex education, consent was addressed inadequately, if at all. Media portrayals of sexual consent were damaging. Reports from the internet and entertainment described non-consensual sex, sexual assault, and a general lack of consent conversations. Women said pornography models non-consensual sex; some men said they knew pornography was unrealistic while denying that it could influence their own perceptions and behaviors.

The nuanced university context. The researchers noted that the participants attend a school where annual online sexual consent training is required. Many participants said that this training was their first experience learning about sexual consent. They realized that college was a new environment around sexuality, noting that “sex in college is a whole different ball game than sex in high school.” Alcohol and drugs were a key difference. Despite training and knowledge of the “rules” of consent, applying them was difficult, especially when consent was ambiguous or both participants were intoxicated. People questioned the validity of consent under the influence, with concerns about the legal consequences.

Women said that despite the training, they were unsure they could say “no” when they needed to, often relying on indirect strategies to avoid unwanted sex or engaging in sex when they didn’t want to.

Consent in the age of #MeToo. Two main themes emerged around post-#MeToo changes: 1) fear of assaults and false allegations and 2) positive outcomes of #MeToo. Participants expressed concern about victim blaming and shaming in the media, deterring appropriate reporting. Both men and women reacted to the media in ways that widened the gender gap. The men were afraid of being accused of rape and the women[ed] that they are going to rape us. Participants noted sadness at the growing fear and increased protectiveness of each other.

Some men have complained that the #MeToo movement is making it harder for them: “Oh, #MeToo is ruining everything.” Some women reported that male friends had asked for advice on how to approach consent, saying they didn’t want to hurt anyone. The men said they feared being falsely accused, even though they were sure at the time that the sex was consensual, worrying about potential future consequences. #MeToo announced positive changes, including increased awareness and an easier way to have clear conversations about sexual consent.

The age of consent

Consent is at the forefront of change. How young (“emerging”) adults perceive consent around sexual relationships, and how they construct and navigate traditionally difficult conversations, is a harbinger of larger social changes. Conversations around consent should be careful and explicit to protect all parties; Avoiding them can alleviate the anxiety of rejection or failure, but having conversations and supporting them properly helps ensure that power differences don’t easily put stakeholders at risk.

Beyond sexual consent, there is greater transparency in all aspects of dating and relationships, with fluid engagement structures and frank, straightforward discussions of partner requirements. This so-called “hard-balling” keeps people from wasting time when it’s clearly not a good fit. Personal relationships are just one of many areas where consent is under review.

Open and transparent conversations, based on the recognition that power is to some extent arbitrary, are becoming the norm in workplace negotiations as they are in the personal sphere. For example, new legislation mandates transparency of professional fees (e.g. the No Surprise Act) and job vacancies (e.g. salary transparency under the recent Human Rights Act from New York). Human resource departments and business leaders struggle to keep abreast of cultural shifts affecting Millennials and Gen Z workers, shifts that reflect shifts in peer attachment.

Yet there is sometimes a detached, almost unforgiving quality to interactions, perhaps linked to greater social anxiety and discomfort with in-person relationships for a putatively differently attached generation raised on smartphones, in families often disconnected, augmented by work- home conditions. Such differences further exacerbate a perceived generational gap, where young and old cannot quite understand each other and may not know how to strike up a conversation. How we handle consent is an important indicator of where things are headed, and learning to speak through conflict with mutual empathy is an important key to better collaboration.