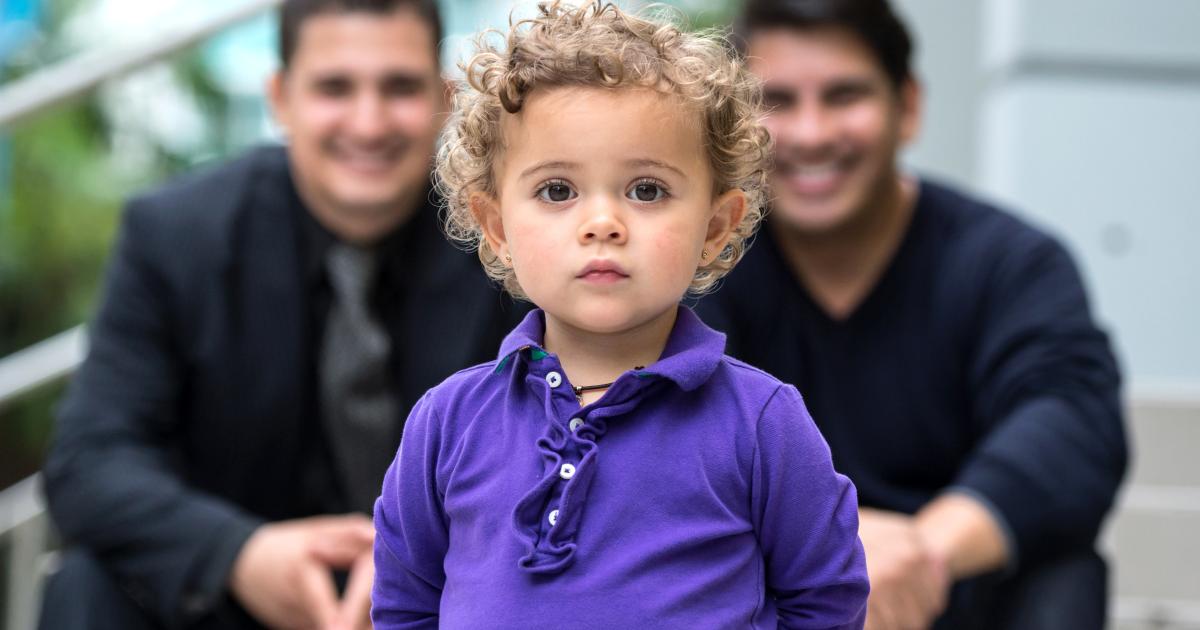 Democrats continue to arm the administrative state, from the FBI raid on Mar-a-Lago to the vast expansion of the Internal Revenue Service.

Shortly after Congress voted, without Republican support, to expand the IRS to 87,000 new employees, Democratic Representatives Adam Schiff and Judy Chu of California introduced a bill to use the IRS as a vehicle to redefine infertility.

Yes, you read that right.

Under the Equal Access to Reproductive Care Act, same-sex couples and single men could “claim assisted reproductive care, including surrogacy, as a medical expense on their income tax returns. income, without having to demonstrate medical/physical infertility”.

Generally, the tax deduction is available to both men and women after being diagnosed with infertility. This is based on “the inability to conceive after 12 months of unprotected intercourse”.

Schiff claims that not offering fertile same-sex couples an infertility benefit is a form of discrimination. But, of course, these men are not sterile. They are not biologically deficient. After all, two men cannot conceive a child together.

The Californians’ bill would provide generous tax deductions to assert an illusion.

By replacing the biological definition of infertility, groups like Men Have Babies are pushing to redefine “infertility” at the federal and state level. Their most recent efforts, in Illinois, led the state to redefine infertility to include “the inability of a person to reproduce alone or with a partner without medical intervention; or … based on a patient’s medical, sexual and reproductive history.

This treats infertility as a matter of personal feeling and preference.

Why is this important?

On the one hand, the bill would expand and normalize the use of surrogacy, which is not just another natural way to have children. It is a complex process involving no less than five different actors, and which raises all sorts of medical and moral concerns.

For example, when a same-sex couple uses anonymous sperm or egg donations, it deprives the resulting child of a mother or father. Same-sex male couples also need a surrogate mother to undergo dangerous hormonal stimulations and pregnancy.

This transforms an intimate and natural process into a commercialized market, ordered on demand.

It’s also not like adoption and foster care. Both of these processes correspond to the needs of children in a loving home. Surrogacy laws, on the other hand, do not mandate background checks or home visits to ensure the child is born to safe and loving parents.

As a result, it is not uncommon to hear heartbreaking stories of male-mandated surrogate children being used for child pornography, pedophilia, or living in homes with men who have a history of sex crimes.

Under the anodyne title of “reproductive care,” commercial surrogacy (i.e. surrogacy contracted for pay) relies on same-sex male couples and single men who “rent” the wombs of women. ‘a woman.

A recent photoshoot in New York captured the issue, albeit unintentionally. It depicted two men gazing into each other’s eyes while a pregnant woman stood in the background, her own face obscured. Rather than acknowledging the biological reality of conception, pregnancy, and childbearing, this image revealed how surrogacy turns a mother into a commodity.

Women in these arrangements are no longer called “mothers” but rather “gestational carriers”, who offer uterus rental services to the highest bidder. (And the price is high.)

The Schiff-Chu bill implies that every person has the right to a child, regardless of the circumstances. But children are not props. They deserve the chance to be raised by a mother and father.

Yes, some children, due to abandonment, death, or unsafe environments, are raised without one or both parents. In these cases, priority is given to adoption, foster care and community support for single parents.

In contrast, same-sex and single-parent surrogacy conceives a child through artificial means. The goal is to raise the child without a mother or without a father. In either scenario, children are more likely to be physically or sexually abused and to suffer academic, emotional and other harms throughout their lives.

Surrogacy, by design, severs children’s natural ties to their parents.

By redefining infertility, the Equal Access to Reproductive Care Act promotes a reproductive illusion, compromises the well-being of children, and commodifies women.

This piece originally appeared in The Daily Signal