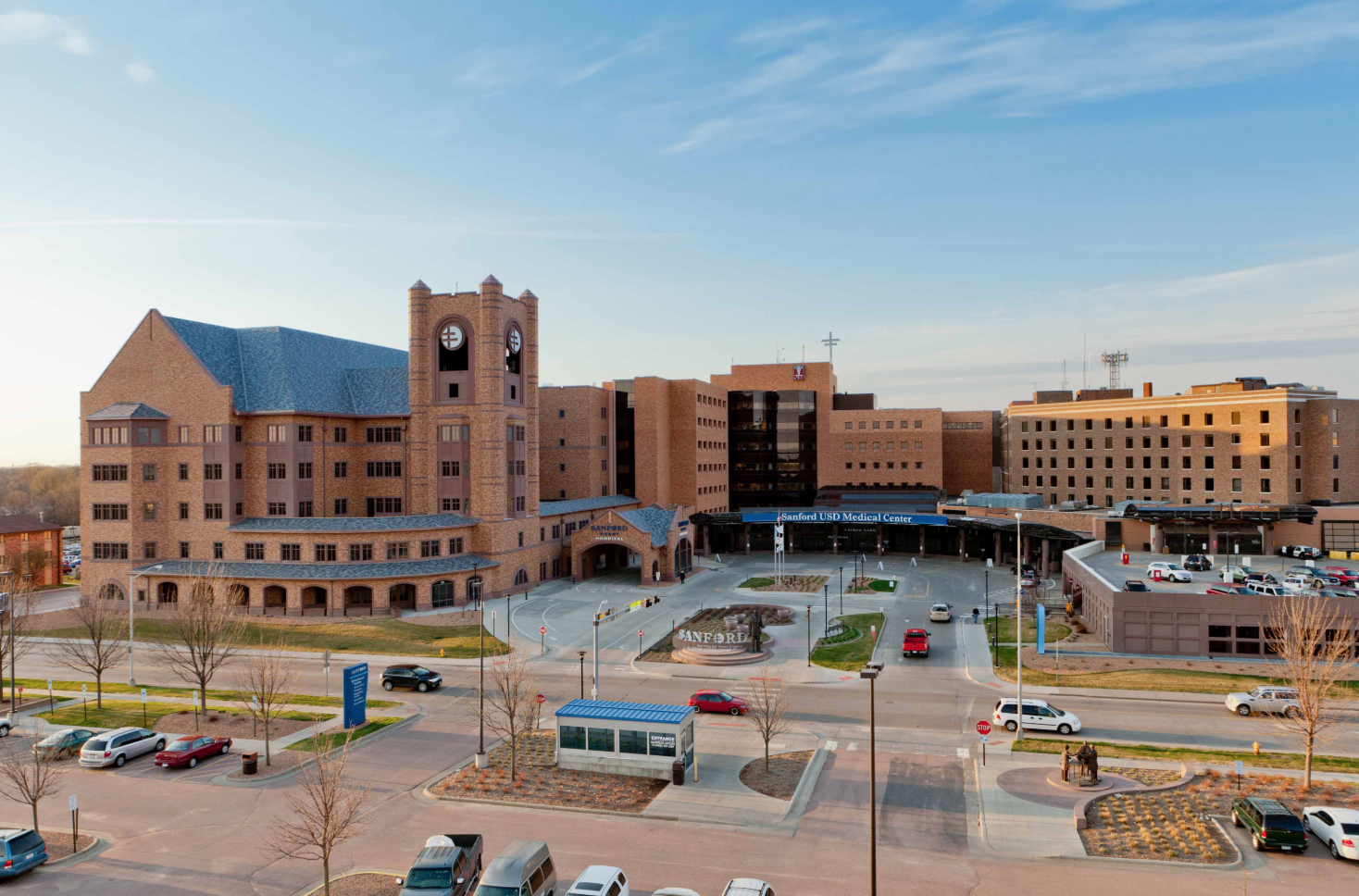 Sanford Health, one of the largest healthcare systems in the United States, today announced a donation of $ 350 million to launch a new virtual healthcare center that aims to support rural healthcare in the Midwest.

The virtual healthcare center will serve the patients of the Sanford Health network and will also be the starting point for several innovation, education and research initiatives aimed at advancing digital healthcare.

“It is crucial that we continue to innovate in how we bring the best of today’s digital world directly to our patients, with transparent, convenient and world-class care for the communities we serve,” said Bill Gassen, president and CEO of Sanford Health, in a statement. “The virtual care initiative will accomplish this and provide medical services to communities, patients and long-term care residents around the world when and where they are needed most. ”

As of March, South Dakota billionaire Denny Sanford has pledged a total of $ 650 million to the health care system, bringing the amount of his life in Sanford so far to around $ 1.5 billion, according to the health care provider. He vowed to “die penniless” and gave to the state government and lawmakers, as well as universities and children’s charities.

“I am determined to see this initiative become a reality,” Sanford said in a statement. “I continue to give to Sanford Health because I believe supporting the people and communities in the areas they serve is the best investment I can make. ”

RELATED: Sanford Health CEO Resigns After Stirring Controversy Over Not Wearing a Mask

Sanford’s latest donation comes about a year after media reported he was under investigation for possible possession of child pornography. In August this year, the South Dakota Supreme Court reportedly weighed whether to unseal the documents related to the investigation.

Gassen told South Dakota Public Broadcasting in March that he took the investigation reports seriously, but was “satisfied that they weren’t substantiated.” Gassen himself was appointed CEO last December after the former CEO of Sanford Health suddenly left in November over his refusal to wear a mask. Sanford Health was in talks to merge with Intermountain Healthcare, but those talks have since stalled.