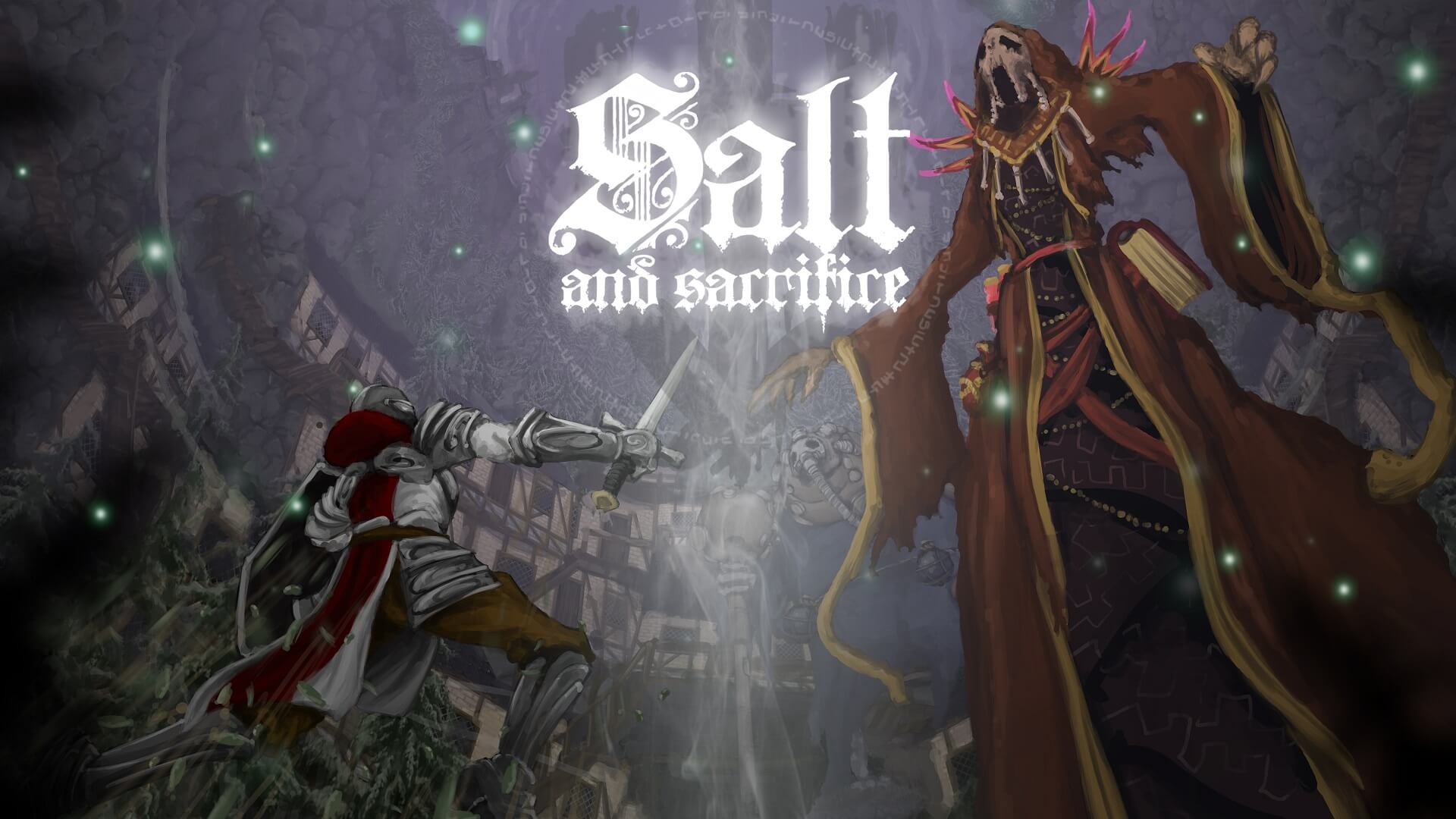 The PC version of Salt and sacrifice will be available exclusively through Epic game store when launching alongside the PlayStation 5 and PlayStation 4 versions in the first quarter of 2022, developers Ska Studios and Devoured Studios announced. It will cost $ 19.99 and support language options in English, French, Italian, German, Spanish, and Portuguese.

Here’s a look at the game, via Ska Studios:

In the decaying realm of Altarstone, twisted mages have spread corruption across the land. As chaos sets in, only Marked Inquisitors, warriors doomed to fight, can hope to stop the Mages and their evil magic. Cross the western border of Altarstone, hunting down and destroying mages before transforming the remains into powerful weapons and armor. Launch runic arts at each weapon, manipulating energy to channel abilities like shock waves towards enemies.

Choose from eight starting classes, such as the Valiant Fighter, the Pious Cleric, and the Sage Scholar, and customize their appearance and the crime that led them to this hellish fate. Make your way through the realm as you take on the steel against scavengers, guardians and other strange creatures that stand in the way of the Marked Inquisitor. Fight alone or team up with another Inquisitor for a full online co-op adventure or summon a temporary ally in quick online play sessions.

However, summoning comes at a cost. Summoning siblings in arms also places a target on the summoner, leaving demons from other dark worlds to wreak havoc. Fortunately, factions exist to share the burden among like-minded Inquisitors. Join the ranks of the Shroud Alliance, a violent group that revel in glorious player-against-player battles against other Marked Inquisitors or answer the call of the Order of Dawn, serving as a trusted knight always ready to give a hand.

Salt and sacrifice entices adventurers with a brutal single-player campaign loaded with features inspired by popular Soul-like titles. Master satisfying and challenging combat, explore a dark world inspired by Scandinavian folklore, and discover a plethora of armor and weapons. Engage in high-stakes player-versus-player battles to create an unforgettable experience full of excitement, hardship and triumph, or use a password system to limit online interactions to friends only.

Watch a new trailer below.