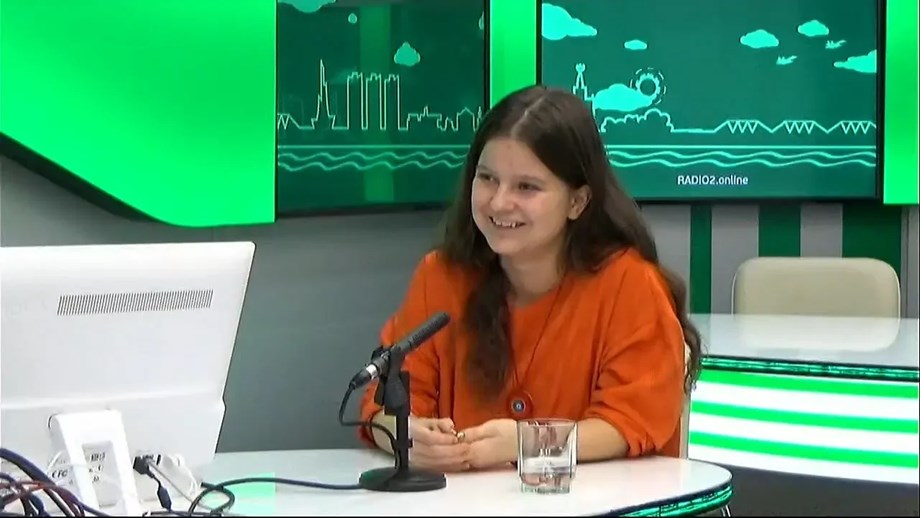 A Russian artist who faced three years in prison for drawing images of naked female bodies has been acquitted in a rare court victory for a Russian LGBT rights activist. Yulia Tsvetkova was arrested in 2019 and charged with spreading pornography after posting drawings of vaginas on social media as part of a project to challenge the portrayal of body image in the media.

She was later branded a foreign agent and spent four months under house arrest, in a move her supporters said was linked to activism and campaigning for feminist issues and lesbian, gay, bisexual rights. and transgender. Russia’s leading human rights organization Memorial has recognized Tsvetkova as a political prisoner and called for her release. The case was opened following a complaint by a hardline anti-LGBT activist, Memorial said.

A court in the Far Eastern city of Komsomolsk-on-Amur acquitted Tsvetkova on Friday, a Telegram channel created by her supporters said. Prosecutors had asked last month that she be sentenced to three years in a penal colony. “The three-year trial ended with the victory of the defense,” Tsvetkova’s supporters said on social media. “We are satisfied, but not yet finished. The prosecution has 10 days to appeal.”

This is a rare reprieve for a Russian activist in a country where more than 99% of all cases that go to court end in a conviction. Supported by the ultra-conservative Russian Orthodox Church, Russian President Vladimir Putin has passed multiple laws over the past decade to restrict LGBT rights and affirm what he calls “traditional values”.

Russian lawmakers this week proposed extending the country’s “gay propaganda” law – which prohibits the portrayal of “non-traditional” relationships to children – to cover adults as well. The law has been used to stop gay pride marches and detain LGBT activists, and rights groups say it has been widely used to intimidate Russia’s LGBT community.

(This story has not been edited by the Devdiscourse team and is auto-generated from a syndicated feed.)