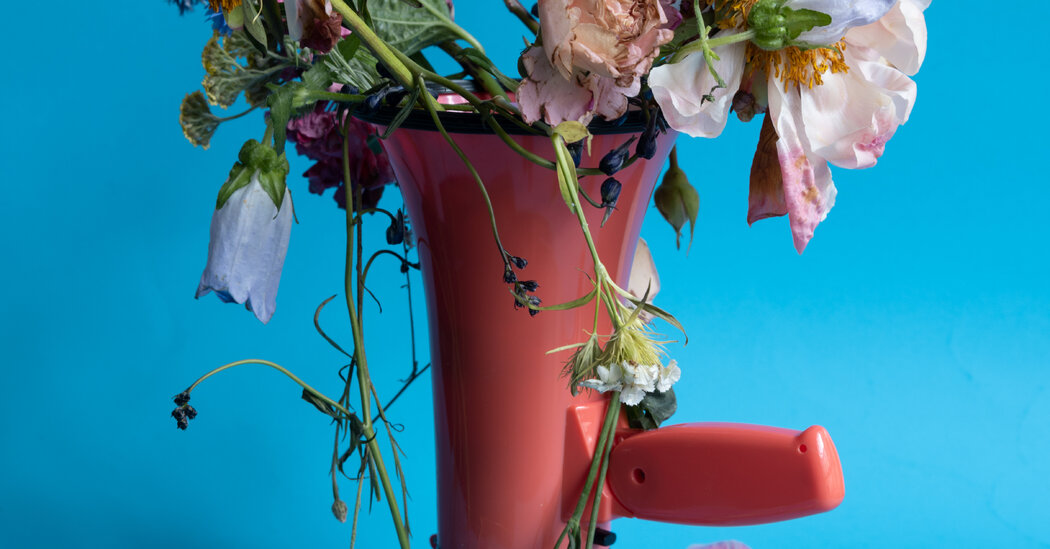 When the country swung to the right in the 1980s, Faludi wrote, the media defaced the posters they had created. Surprisingly, even Ms. magazine balked at the term “feminist.” Faludi quotes an article in Ms. by Shana Alexander: “When it comes to the women’s movement, I often think we’ve opened Pandora’s box. We wanted to be equal”, but we forgot “that we are different from men; we are other.”

Recently, I emailed Faludi asking how this moment of backlash compares to the one she chronicled more than three decades ago. Partly, she replied, there’s more raw misogyny now. You can see it in the number of accused — and, in the case of Georgia Senate candidate Herschel Walker, admitted — domestic abusers that Republicans have named, and the wave of new abortion bans that lack exemptions for rape, incest and women’s health.

The “triumphant right,” said Faludi, “has taken off the gloves and is waging a scorched earth campaign against the most basic rights of women. No more fake scams to save women from celibacy or “post-abortion syndrome”. It’s just “Lock her up!”

At the same time, Faludi, who is working on a new book about the headwinds facing feminism, suggested the movement itself has become bigoted and insular. She described a “controversial feminist factionalism, with so many feminists directing their anger at other feminists on everything from neoliberal co-optation to identity pecking order.” Those criticisms aren’t necessarily wrong, she said, and “introspection behooves a movement,” but not at the cost of “leaving one’s gains unfinished and helpless.”

Obviously, the second wave feminism of the 60s and 70s could also be quite divisive; there were vicious infighting over issues like lesbianism and pornography, as well as white feminist blind spots on race. As activist Ti-Grace Atkinson said, “Brotherhood is powerful. It kills. Especially sisters.

Social media, however, reinforces the forces of entropy. It amplifies anger, rewards trolls, and encourages conflict to escalate. Second-wave feminism was, by necessity, face-to-face organizing. In her forthcoming book Bad Sex: Truth, Pleasure and an Unfinished Revolution, Nona Willis Aronowitz writes that her mother, great second-wave writer Ellen Willis, met the same group of women for 15 years. Such groups can keep people connected to a movement, and to each other, through disagreements and lulls in political action. Without them, activism becomes more evanescent; people gather during emergencies and then disperse.