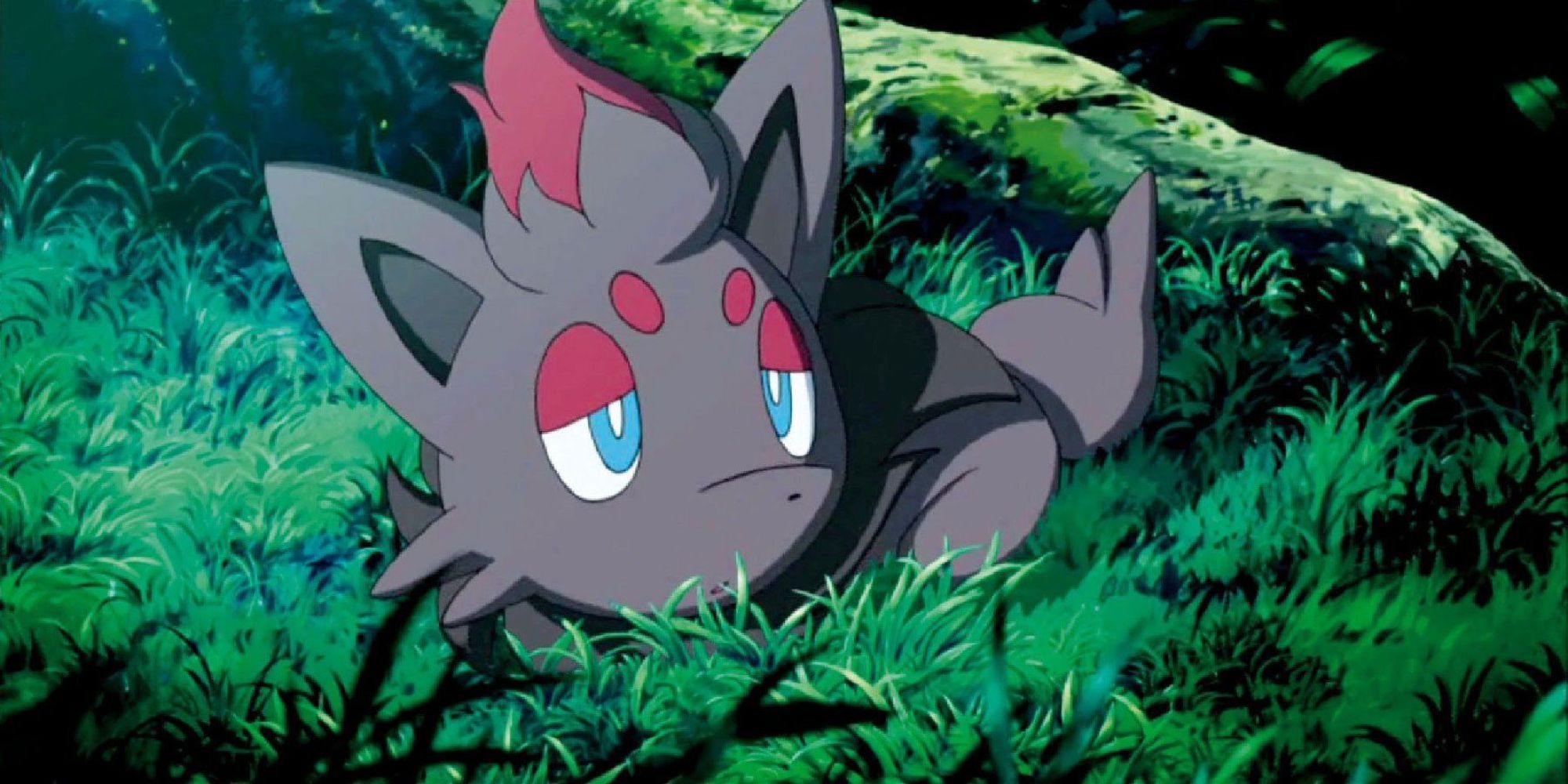 Pokemon Go fans will likely be aware that Niantic’s plans to introduce Zorua – the adorable little prankster who can take on the appearance of other Pokemon – didn’t go very well. Zorua and his evolved form Zoroark had yet to be introduced to Pokemon Go, and plans were in place to debut a few days ago as the game’s Halloween event is currently underway.

Unfortunately, a pretty serious bug forced Niantic to completely remove Zorua from the game. As a fun little nod to Zorua’s in-game ability, he took the form of the player’s Buddy Pokemon instead of appearing in the wild as a regular Zorua. However, the bug meant that not only a Buddy Pokemon’s appearance was copied, but also its CP and moveset, giving players the ability to equip Zorua with moves it shouldn’t be able to learn naturally.

Thankfully, Niantic quickly fixed this bug, and Zorua has now been added to Pokemon Go in time for Spooky Weekend. While much of the surprise was spoiled by this unfortunate glitch, it’s good that players had plenty of opportunities to go out and grab one before the event ended.

In other spooky Pokemon news, another new ‘mon of the upcoming Pokemon Scarlet & Violet was introduced to fans recently, a cute little ghost dog called Greavard. Although it looks as cute as a button, you probably shouldn’t get too close, as the Pokemon unknowingly drains the life force of those it approaches. We see him in the Greavard trailer, as he knocks down (possibly dies) a lady who was innocently toying with him. Looks like Game Freak is continuing their tradition of making Ghost-types downright awful.

Next: Gotham Knights’ Batcycle is one of the worst vehicles in the game

Centenary and still whimsical: Why we’ll never fall in love with movie vampires