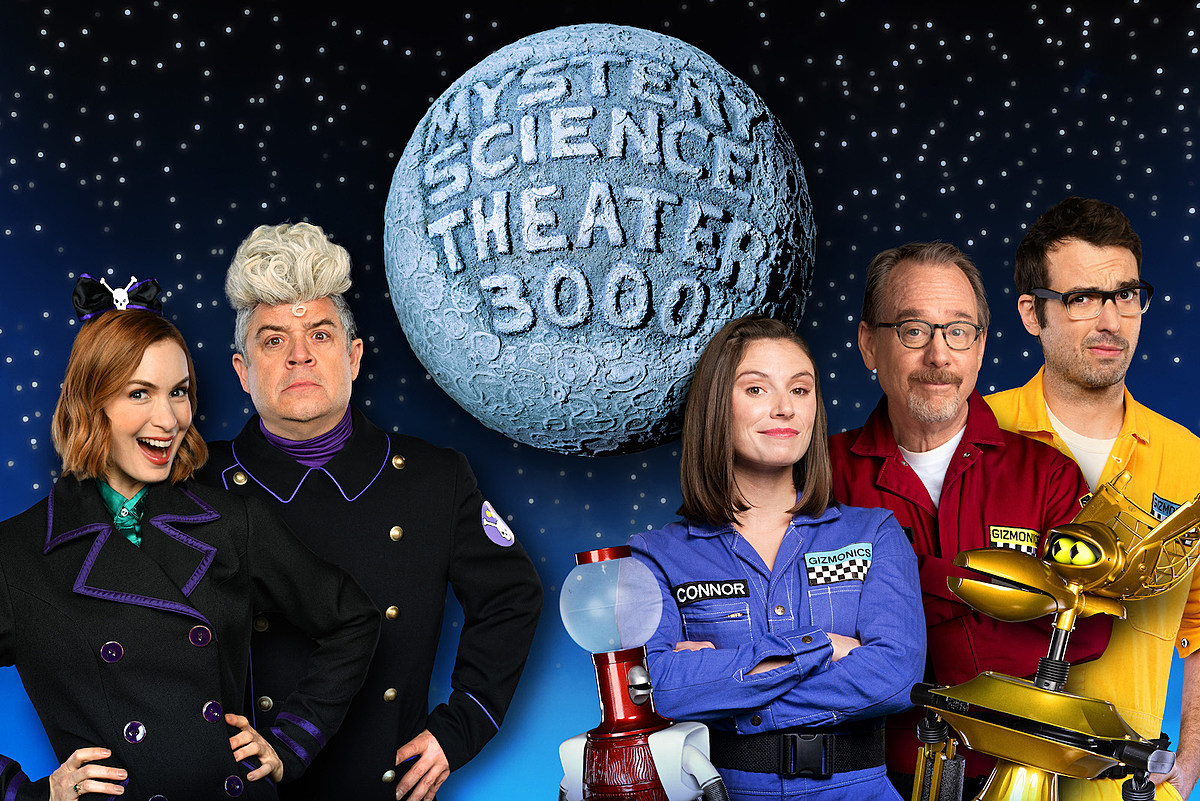 fans of Mystery Science Theater 3000 are more than delighted with the new episode of the series. The movie impersonation series has long had a rotating cast, with different hosts and comedians appearing like the abandoned astronaut and his robot pals. The latest episode to premiere will feature the return of series creator and original host Joel Hodgson for the first time since 1993 – nearly 30 years.

Joel Robinson as the character is a former janitor and inventor for Gizmonic Industries. In the early episodes of the show, he was kidnapped by a couple of mad scientists who then forced him to watch B movies to study his natural reaction to low budget content. While to some it might seem like an odd format for a TV show, it’s no different than what a lot of people do when hanging out in their living room with friends.

The only difference is in the characters, who follow their own plot away from the film in “host segments” where the universe of the show is explored. Hodgson was responsible for creating the series, which originally aired on a local Minnesota channel. After the show outgrew its original network, it moved to Comedy Channel, which later became Comedy Central. Eventually it was moved to Sci-Fi. After a stint on Netflix, this current season was funded by fans via Kickstarter.

Hodgson has remained active in the show’s production since returning to Netflix, working behind the scenes on writing and production. But it’s been a very long time since he hosted an episode. This next triumphant return after almost three decades will put an end to that.

The new season of Mystery Science Theater 3000 can be watched on the show’s new website, Gizmoplex.

A Letter to the 2022 Hyundai Veloster N, a Friend I Barely Knew