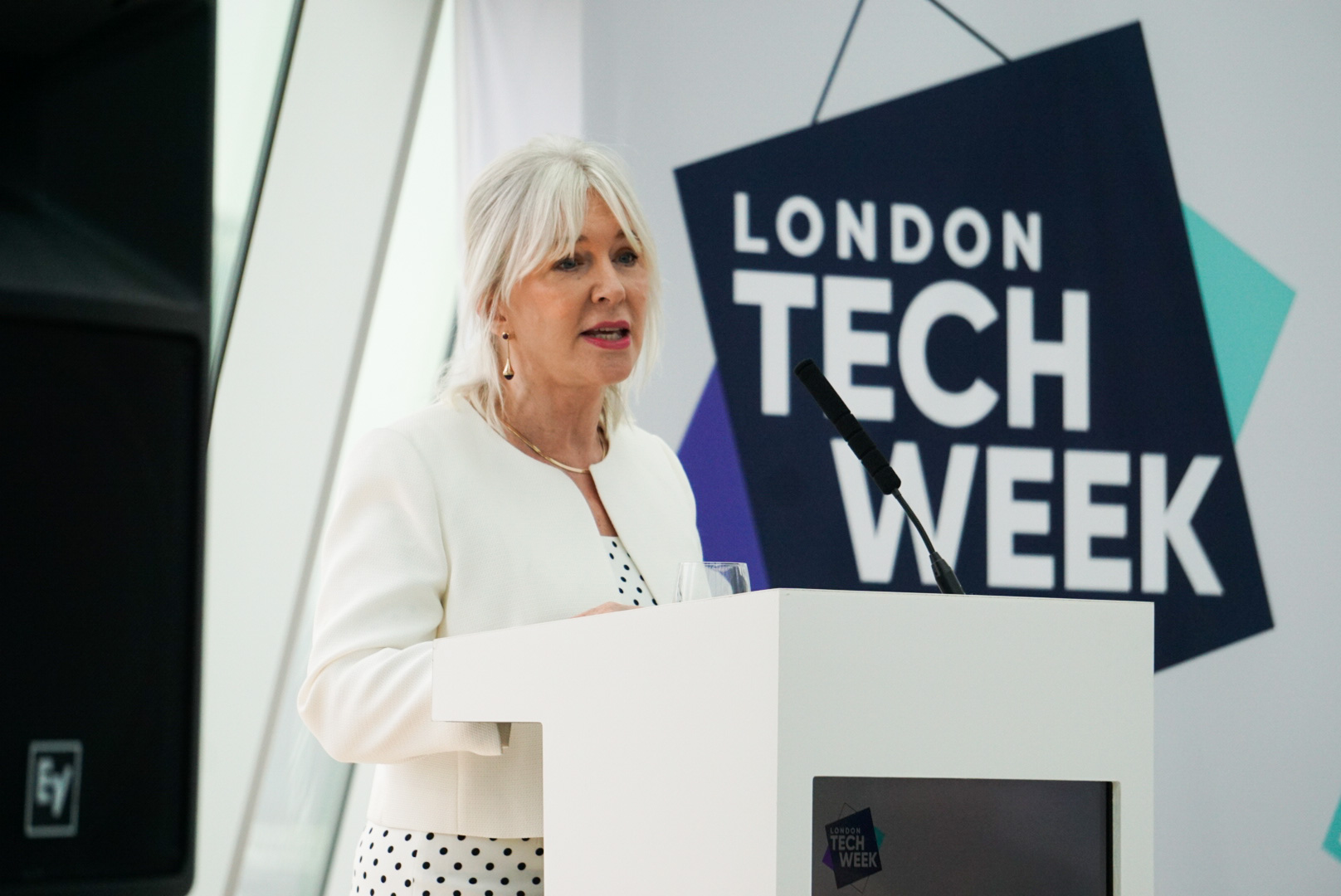 Nadine Dorries has heralded the return of the Online Safety Bill, but even Tories fear it will chill free speech online.

Culture Secretary Nadine Dorries has announced that the Government’s revised Online Safety Bill will return to the House of Commons this Thursday.

The Conservative government has said it has wanted to introduce new regulations for online platforms and content for a number of years, but since it first proposed introducing verification checks age for people accessing pornography in the UK in the Digital Economy Act 2017, implementation has stalled. . Age verification has now been relaunched and is one of many measures in the new online safety bill.

The bill also includes measures to make “online flashing” a crime and crack down on online scams and fraud. The bill will impose obligations on search engines, social media platforms and influencers to ensure compliance with the new provisions. The government even paid for an infomercial in the New Statesman to promote the bill.

Dorries also says the bill will help ensure freedom of expression online. How? ‘Or’ What? “At present, there is no formal right to appeal when a post is cut. Under this bill, there will be. There will also be “additional protections for online journalists”. There will also be “significant democratic content – ​​for example, when someone wants to tweet their thoughts on an MP or political party during a general election”.

Journalists will apparently have an “accelerated right to redress if their content is removed”, although this leaves open the question of who can be identified as a journalist and who is not.

Free speech advocates, as well as conservatives like David Davis, are also concerned about the bill’s attitude towards “legal but harmful” content that could be removed. Dorries seeks to reassure people with these concerns, saying that:

“Companies will only be required to remove ‘legal but harmful’ content if it’s already prohibited in their own terms and conditions. This only applies to the biggest platforms with the highest risk, and we’re putting update legislation to ensure platforms focus on priority categories of harm set out in secondary legislation.

But the legislation hasn’t seemed warmly received by Conservative Home readers, who believe it poses a threat to free speech. It seems conservatives are struggling to balance their need to please cultural conservatives worried about pornography and other harmful content and free-speech libertarians worried about government overreach.

As campaign group Open Rights Group (ORG) has pointed out, major online platforms are currently automating the moderation of their content because they cannot have real people watching every post: “The algorithmic moderation deployed by the most social media companies is notoriously literaland human review of content is often done by people who don’t know the context in which messages are sent.

These low-paid algorithms or human reviewers have to make decisions about what constitutes illegal content, and with new legislation increasing penalties for illegal and harmful content, ORG says “these platforms will become more careful…and so will their moderation systems. . There will be more “false positives” and more perfectly legal content will be removed. This will be a significant and continuing violation of everyone’s right to freedom of expression.

The ORG also said the new law would give Nadine Dorries new powers to decide what exactly “harmful content” means. This vagueness, along with details such as codes of practice to be included in secondary legislation, means that it is difficult to judge the legislation at this time and gives Dorries ample leeway to tweak the law further. In January, the Committee for Digital, Culture, Media and Sport (DCMS) released a report expressing concern over the threat the bill poses to freedom of expression.

Paul Bernal, professor of computer law at UEA, said he thought the legislation would have little effect. Bernard say that the legislation “misdiagnoses problems and overestimates the capability of technical solutions. It’s a classic wishful thinking set with a magic wand.

Iain Corby, executive director of the Age Verification Providers Association, expressed doubts about what the final bill would contain when it was released on Thursday. He told LFF that “there appears to have been a policy change to limit the obligation to protect children from legal but harmful content to only the biggest platforms”.

The AVPA is a trade body that represents companies that might provide technology to ensure that users of a website are old enough to access adult content. Corby also said that “the process of agreeing a harms timetable involves Ofcom, the Secretary of State and Parliament and could easily take another year after the bill itself receives royal assent”.

As a result, “the new bill could create new opportunities to move this file forward, certainly beyond the next election.” Professor Paul Bernal also told LFF he doubted the bill would be effective due to Ofcom’s inability to enforce the rules on a large scale, saying “people will soon realize that the ‘Ofcom is not up to the task’.

As usual, it seems that the government’s rhetoric does not match the reality of what it is capable of implementing.

As you are here, we have something to ask you. What we do here to deliver real news is more important than ever. But there’s a problem: we need readers like you to help us survive. We provide progressive and independent media that challenges the hateful rhetoric of the right. Together we can find the stories that get lost.

We are not funded by billionaire donors, but rely on readers contributing whatever they can afford to protect our independence. What we do is not free and we operate with few means. Can you help us by donating as little as £1 a week to help us survive? Whatever you can give, we really appreciate it – and we’ll make sure your money goes as far as possible to deliver impactful news.