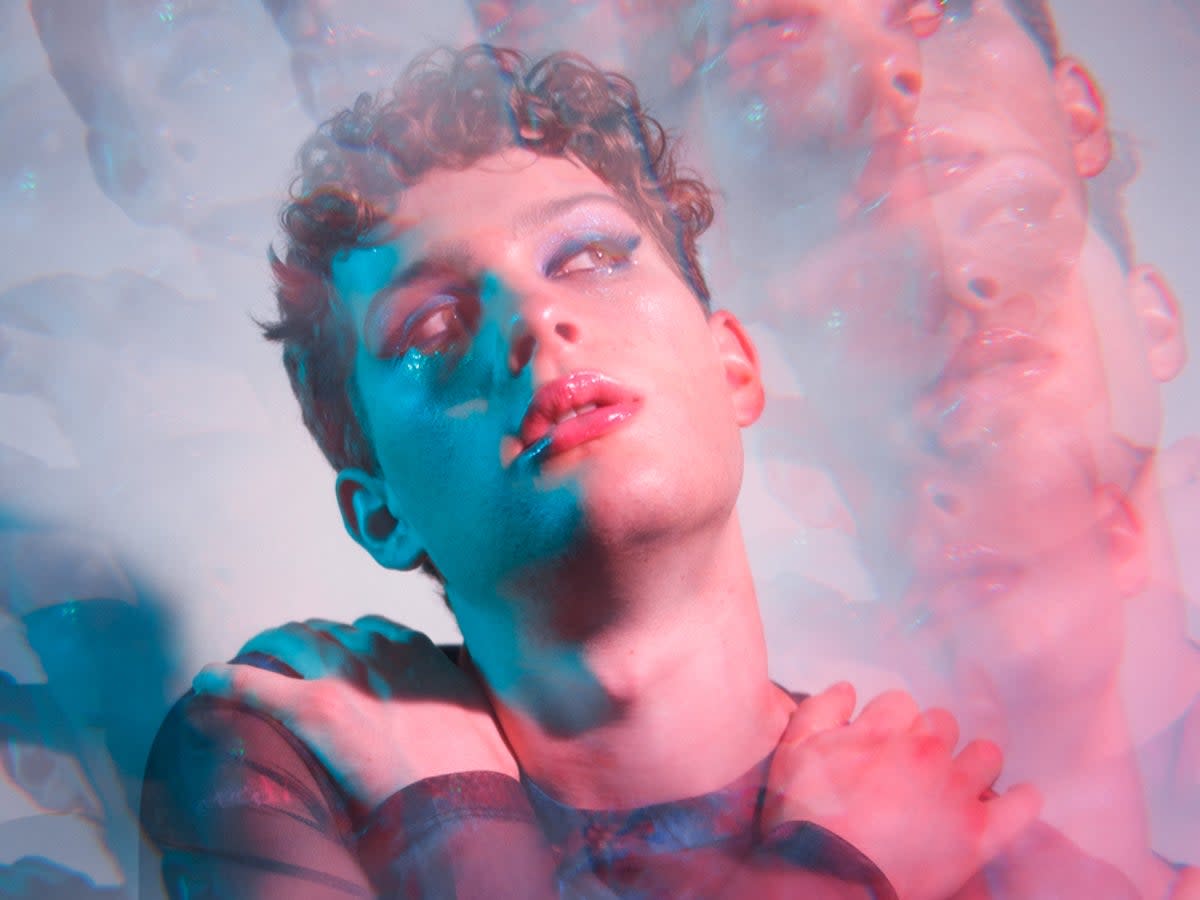 I’m in my twenties and Leo Reich’s comedy makes me feel old. On stage, the 23-year-old is full of energy, dramatic and incredibly obnoxious, oscillating between utter self-loathing and indescribable confidence as he delivers a sparkling first hour. Reich is distinctly Gen Z, having grown up online. He says he first watched hardcore pornography when he was 9 years old and speaks almost entirely in clichéd social justice buzzwords about “the emotional labor of knowing things about things.”

Narcissistic and boring, isn’t it? That’s probably what Reich wants you to think. Literally, who cares? is a show about him – his childhood, his identity as a Gen Z bisexual man, his “ripped piece” status. He has already prepared for the inevitable celebrity: he reads excerpts from the heavy tome that are his future memoirs and the film scripts that will one day constitute a biopic on his life.

But it’s its impeccable comedic timing and surprisingly high gag rate that keep the comedy from being truly insufferable. Each line is a standalone joke, which means you’re still reeling from the last one when the next hits you. The original songs are interspersed to allow the audience to catch their breath and, while not as funny as the spoken sections, they allow Reich to show off his truly impressive voice. The last song reminds me of the closing number of Bo Burnham’s special Make happyif Burnham was much more self-obsessed and said things like, “I’m investing in a carbon-neutral therapist.”

Reich’s privilege is a running theme in the series. He may not explicitly mention his past in Oxbridge (like many Fringe comedians past and present, he is a former member of Footlights) but makes constant reference to the fact that he still lives rent-free in his swanky flat. relatives in west London. Its class status is less the elephant in the room and more the really talkative elephant in the room of people who are obsessed with watching elephants.

But while Reich’s character on stage may be unlikable, he’s totally arresting to watch. He struts around with his microphone cord draped dramatically over his shoulder, wearing cropped shorts paired with dramatic eye shadow and a top that reads “MISBHV.” Part of the fascination, I guess, comes from trying to figure out how much of an act he is putting on for this show and how real the Reich is. You might find his self-obsession infuriating, but you’ll have a hard time looking away. I doubt this will be the last time we will see him.