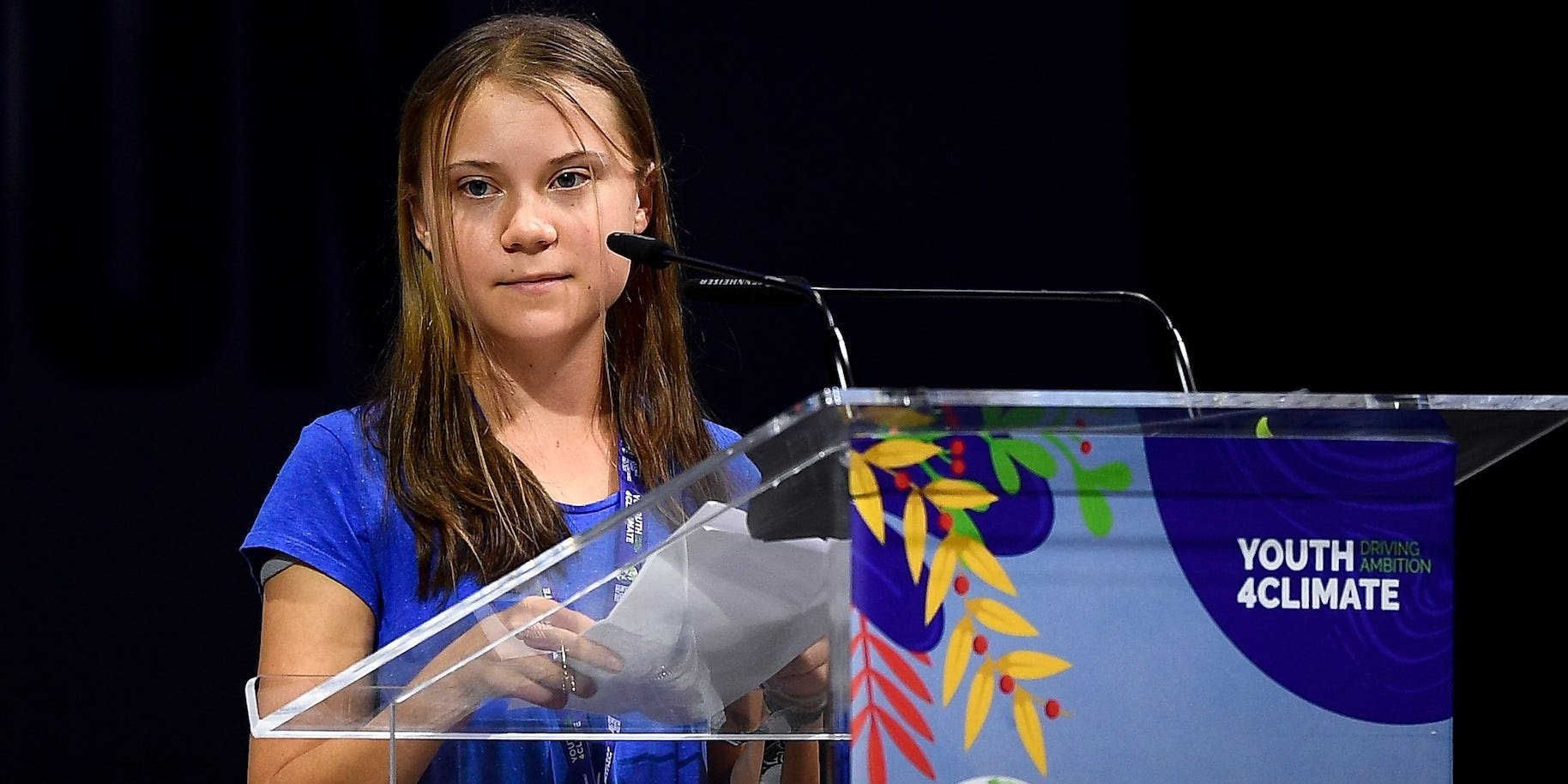 Greta Thunberg at the Youth4Climate pre-COP26 event in Milan, Italy on September 28, 2021.

It’s been three years since Swedish activist Greta Thunberg made her predictions, which are now coming true before our eyes, writes Joe Kitchen.

What will we remember in the 21st century? Asking myself questions like these is like a kind of mental game. I can do this for hours.

To receive Opinions Weekly, subscribe to the newsletter here.

Of course, this kind of mindset isn’t all that new. The world has always had its fair share of doomsayers. First-century C.E. Christians firmly believed that the Second Coming was imminent. And in almost every century since then, there have been widespread expectations of an end time. More recently, we had the year 2000 scare, which turned out to be a load of bullshit, and the so-called Mayan “end times” predictions for 2012, which ended in failure.

But let’s take a step back. What do we remember about the 20th century?

The Titanic ? Hitler? The first atomic bomb? The Beatles? The moon landing? Nelson Mandela’s release from prison? It’s hard to put your finger on a specific event and say, “it was the one moment that sums up all those turbulent years between 1900 and 2000.”

The particular type of industrial noise generated during the 20th century actually began in the 19th century, with the beginning of the processes that led to the invention of the first trains, planes and electricity, to name a few. However, the benefits of these technological leaps have often been undone by disasters and wars. Since the middle of the 19th century, we have gradually shifted to the collective state of mind, which the American writer Alvin Toffler, in 1970, described as “future shock”. During this period, people found it increasingly difficult to adapt to the ever-faster pace of change.

READ | Joe Kitchen: I’m so sorry, Greta! You were right

When Homo sapiens first appeared on earth, major changes – such as the invention of tools or the acquisition of skills to draw cave images – were measured in units of a hundred thousand years at a time. . The speed of progress has increased steadily over time.

Earlier this year, I jotted down a date in my journal that signified to me an almost mythical point of no return for unprecedented change on our planet. It was February 22, 2022 (by pure chance, the date could be written 22.2.22). Since February, the headlines have been consistently dominated by reports of dire weather conditions, particularly in the northern hemisphere. Even the catastrophic Russian-Ukrainian conflict and the threat of a possible Third World War could not keep stories of heat waves and floods from making headlines.

For six months, it has been our new reality. The reality of climate change, long heralded and feared, has finally caught up with us. It is no longer a distant calamity to be faced in the future. There is no going back to so-called “normality” anymore.

It is staggering to realize now, in retrospect, that young climate activist Greta Thunberg warned us about this three years ago. 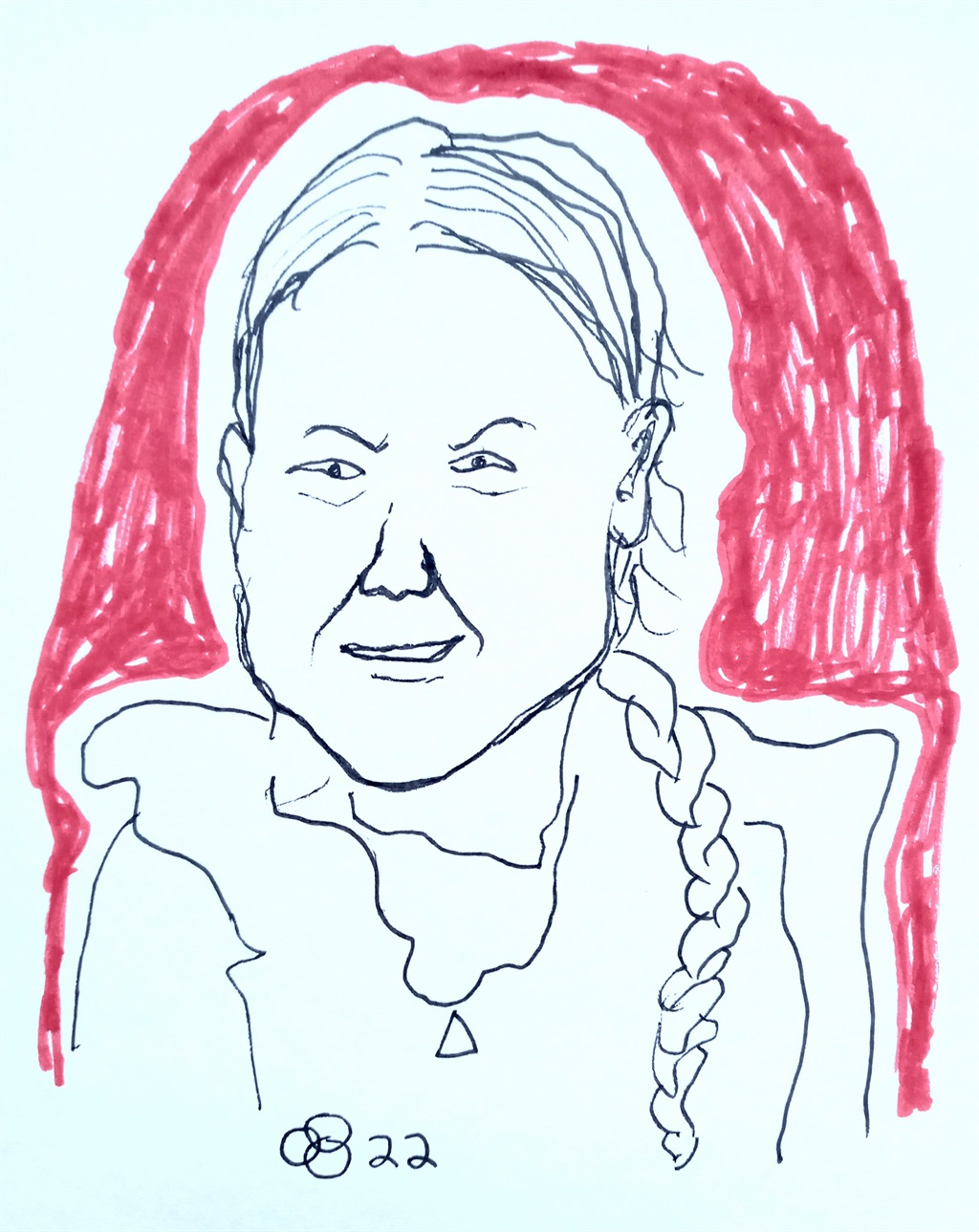 “How dare you?” she asked. This accusing question is one that will echo through the halls of history for a long time to come.

Isn’t there a verse somewhere in the Bible that says “a child shall lead them”?

In 2019, we were warned by a child. She was only 16 when she addressed world leaders and said these words:

You stole my dreams and my childhood with your empty words… people are dying. Entire ecosystems are collapsing. We are at the beginning of a mass extinction, and all you can talk about is money and fairy tales of eternal economic growth.

We didn’t believe her then.

It has now been three years and his predictions are coming true before our eyes.

In Europe and China, droughts have been so severe that major rivers have dried up, revealing centuries-old structures long hidden. It’s as if we were forced to re-examine our own history.

“Look at this stuff,” Mother Nature seems to be telling us. “Look at these ruins from ancient times. What have you achieved since? Was it all worth it?”

Want to respond to the columnist? Send your letter or article to [email protected] with your name and city or province. You can also send a profile photo. We encourage a diversity of voices and points of view in our readers’ submissions and reserve the right not to publish all submissions received.

As we move forward in leaps and bounds, creating new means of communication, new rockets to space and new telescopes that can almost date back to the time of the Big Bang, the foundations of our existence are threatened and we are forced to challenge our basic assumptions about modern civilization in ways we never have before.

And to think that it took a child to tell us the truth.

Disclaimer: News24 encourages free speech and the expression of diverse opinions. The opinions of columnists published on News24 are therefore their own and do not necessarily represent the opinions of News24.