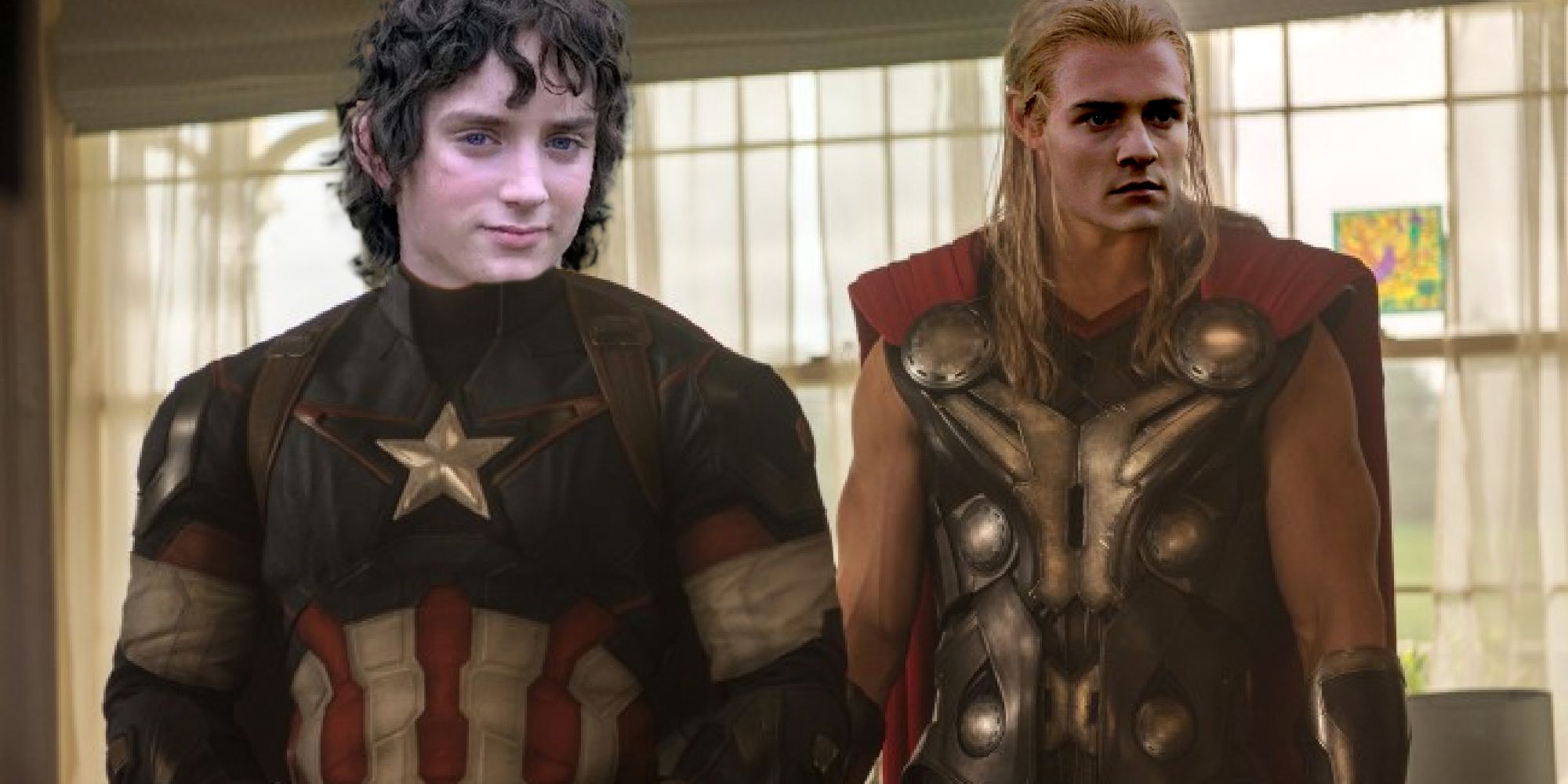 An original Gandalf series. Gimli and Legolas in a buddy cop movie. What’s not to like?

The Rings Of Power received critical acclaim but divided longtime Lord of the Rings fans. The show is set in JRR Tolkien’s Second Age, and some disagree with how the author’s tales have been told. Things could have been very different though, as Netflix was among many studios that pitched their own unique idea for the series five years ago.

The Hollywood Reporter had the chance to speak with the showrunners of Rings Of Power, and even take a look inside their war room for season two. Patrick McKay and JD Payne wanted to help fans better understand how a show of this magnitude came together, and that story begins in 2017 when the call came from The Tolkien Estate. A call revealing he was eager for someone to help him create a TV show rooted in the Lord of the Rings universe.

Among the big players who tried to get The Estate on their side were HBO and Netflix. Apparently HBO’s idea was to set the show in the Third Age. To effectively tell the story told via Peter Jackson’s trilogy, a project Tolkien’s son Christopher sadly despised. Ingenious, but the idea was rejected. Much like Netflix’s plan to split up the Lord of the Rings universe, MCU style.

“They took the Marvel approach and it completely freaked out the field,” an insider revealed. Apparently, the pitch included individual shows telling Aragorn’s story, detailing Gandalf’s origins, and presumably included a number of other characters that even the most casual fan would instantly recognize. The Tolkien Estate clearly hated this idea, and while Amazon would have offered less for the opportunity to take on the project, Prime’s proposal was considered the best.

The fact that those initial launches happened half a decade ago shows just how much work has gone into making Rings Of Power happen. Despite some of the niggling from hardcore fans, it’s clearly been a massive hit for Amazon. Its first episode was reportedly watched by 25 million people and filming for the second season has already started.