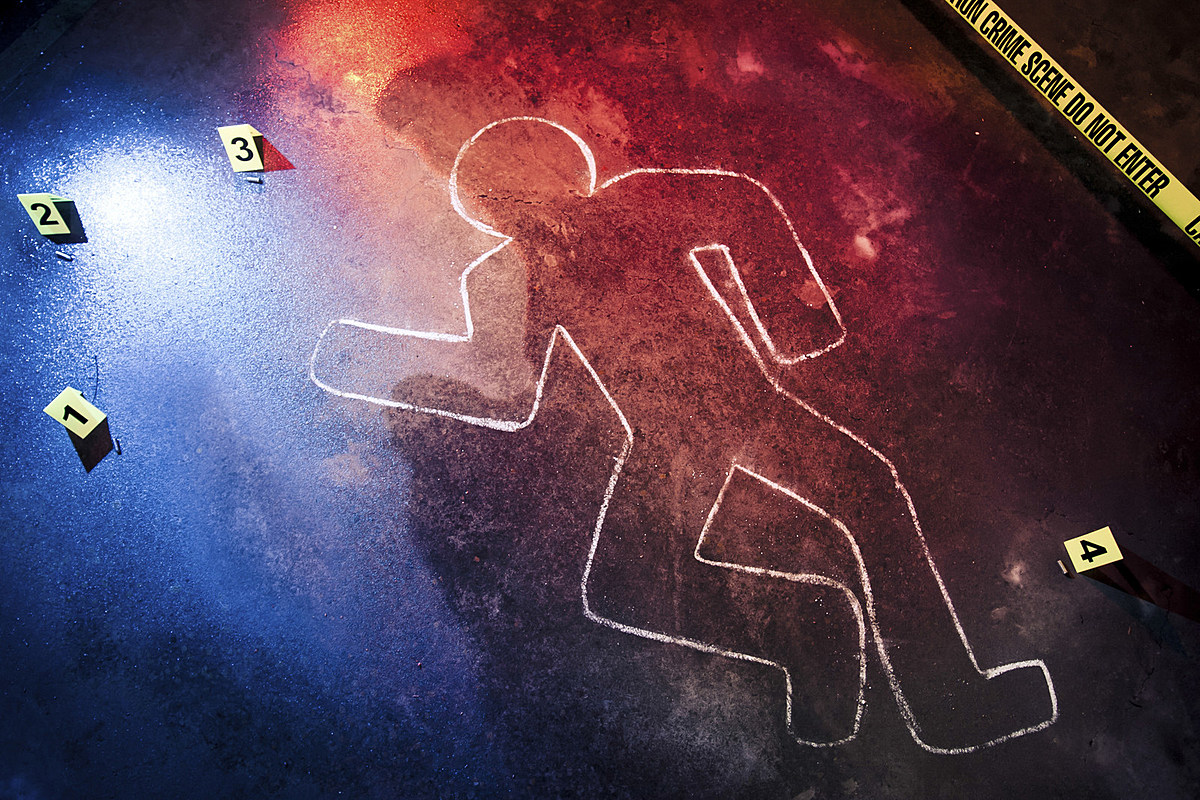 Murders in New Jersey increased by about 25% last year, but overall crime fell

TRENTON – Murders increased last year in New Jersey at the fastest rate per capita since 2003, but not as much as nationally, according to data from an annual FBI crime report released on Monday .

“I think the pandemic, the stressors caused by it, and I think at the heart of it are illegal guns in the hands of violent repeat offenders,” Callahan said.

“This weapon used in Newark, we saw it used in Trenton. We then saw it used in Atlantic City, ”he said. “And our ability to focus not only on these violent offenders, but also on getting these criminal weapons off the streets, is where we work with all of our federal, state, county and local partners.

Callahan said that on Sunday on Interstate 78, nine illegal handguns were recovered during a traffic stop. Gov. Phil Murphy said 80% of firearms used in New Jersey crimes are brought into New Jersey from out of state and called it “infuriating.”

Summaries of Uniform Crime Reports on the New Jersey State Police website show that the number of murders rose from 262 in 2019 to 329 last year, an increase of 67, or nearly 26%.

The trend continues into 2021. Callahan said the number of gunshot murder victims increased 15% year-to-date compared to 2020.

“I don’t think we are immune to an increase in violent crime. It’s an American reality, ”Murphy said. “… I think the pandemic is probably a big factor in terms of stress, mental stress that weighs on so many people. “

The murder rate in New Jersey is generally lower than the national rate, although the two were the same in 2013 at 4.5 per 100,000. The ratio of rates – and therefore relative safety in New Jersey to the country as a whole – last year was the highest since 1996.

While the overall violent crime rate rose nationwide for the first time in four years in 2020, reaching an unprecedented level since 2010, that rate fell in New Jersey for the ninth consecutive year and the 25th in over the past 27.

The rate of rape fell by almost 17% between 2019 and 2020. Rates of robberies fell by 23%. But not all trends were good: Rates of aggravated assault increased 5% and were at their highest level since 2013.

A similar story exists among non-violent crime. The property crime rate fell 15% in 2020 in New Jersey, the highest in more than 35 years. The rate has been cut by more than half since 2005.

Michael Symons is the State House bureau chief for New Jersey 101.5. Contact him at [email protected].

In recent years, state lawmakers have risen to the challenge of dealing with accused child predators in the ranks of teachers and educators.

The following people have been arrested in recent years. Some were found guilty and sentenced to prison terms, while others accepted plea deals for probation.

Other cases are still pending, including legal delays in the context of the COVID-19 pandemic.

25 real crime scenes: what do they look like today?

Below, find out where 25 of the most infamous crimes in history took place – and what those places are for today. (If they remained standing.)