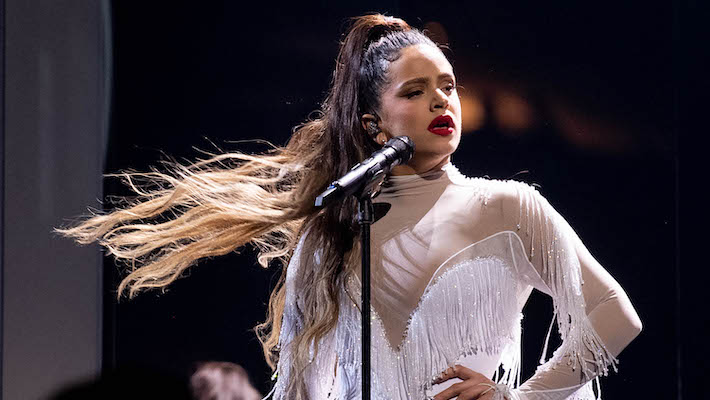 Since leaving the network following the success of Melodrama, Lorde preferred to use email newsletters to communicate with fans. Technically, that’s how she announced her last album, last year Solar energy, and she often sends out missives on days when she has news or updates about her music and tour. Today, she launched the video for “Secrets of a Girl (Who’s Seen It All)” and sent out a newsletter to promote it, as well as share what she’s been up to so far this year.

One thing she did? Fan girl-ing on Rosalía, as many of us have been. Motomami is, without a doubt, one of the most inventive and exciting albums of the year, and as Cardi B said herself, you don’t even really need to know Spanish to understand the intention behind this music.

I couldn’t agree more! If you haven’t done so yet, don’t hesitate to subscribe to Lorde’s newsletter here.

Summary of Reuters national news in the United States