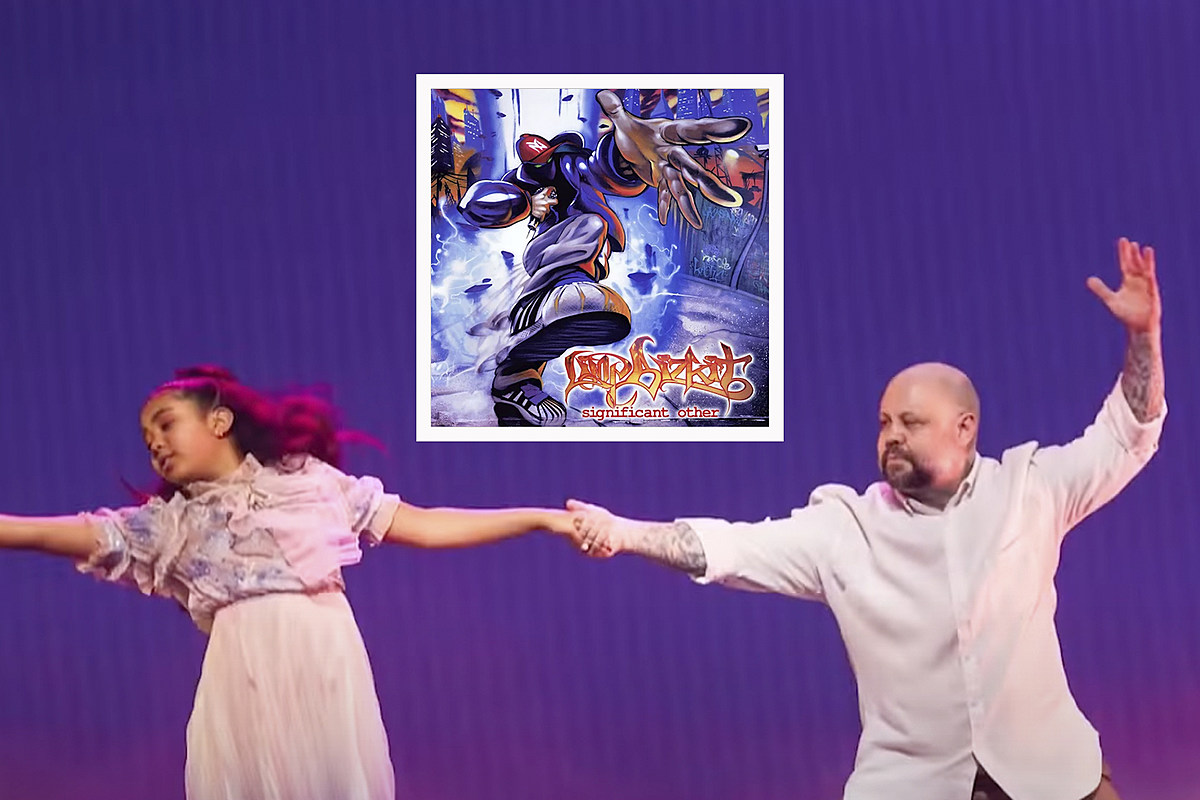 Last year, while Limp Bizkit was on the road before abruptly canceling the rest of their tour due to COVID safety concerns, Otto was absent from the band while Brand Pertzborn (Marilyn Manson, Ho99o9, Black Flag ) replaced. His time away from the nu-metal behemoths was likely due to scheduling conflicts, as CBS reportedly filmed the new show between May and July of last year.

come dance with me, which premiered on April 15, pits parent and child dance duos against each other, judged by a panel of celebrity guests with a grand prize of $100,000 for the winner. The catch is that each child has a dance background while the respective parent is a relative novice, which should create some fun lags as parents aim to improve their skills to advance to subsequent rounds of competition.

“I was a bit bossy. I like being in control. It was very nice,” Ava told Celebrity Page of the experience. Otto intervened: “I come [tried to] keep it one foot in front of the other and just be afraid not to try to embarrass it, let alone embarrass myself – I’ve embarrassed myself before,” to which Ava replied, “You were awesome , you did not embarrass me! I am so grateful to everyone who supports us. It was a big step for both of us, so it’s really great to know that people are supporting us from all over.”

Watch a video clip that Otto shared on his Instagram page as well as the official come dance with me CBS trailer below.

Catch up with Limp Bizkit on their upcoming North American tour on these dates.

Top 50 Nu-Metal Albums of All Time