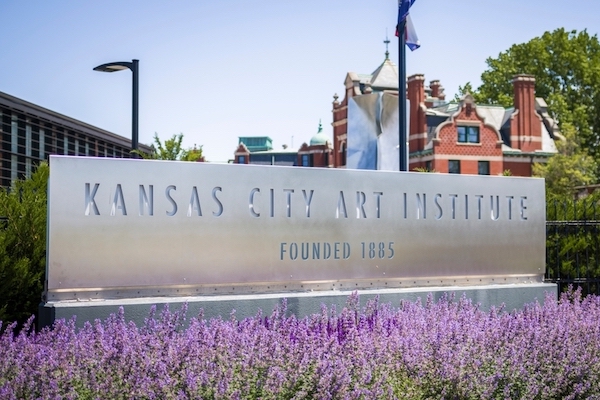 The Kansas City Art Institute’s new social media policy attempts to give the school the power to punish speech based on the subjective belief that it inflicts “distress on others,” whether intentional or not. (College University / Shutterstock.com)

After being criticized for expelling a student for controversial art featured on the student’s social media account, the Kansas City Art Institute has further limited students’ free speech rights by revising its social media policy to prohibit large swaths of protected expression that might make others uncomfortable.

KCAIs previous social media policywhich was already less than ideal, prohibited “inappropriate use of electronic media” to send “…[or] annoying… messages or communications. School is a month old New policy expands the electronic media provision from one paragraph to three and now prohibits “harassment” (without defining the term) with examples of other prohibited communications, such as those that may “intentionally or unintentionally” inflict “distress others “.

As FIRE often points out, the First Amendment does not require private institutions to promise students free speech — although we strongly believe they should. However, once an institution makes these promises, as KCAI did in commit to support “free speech and open assembly”, it cannot go back and ban otherwise protected speech. (And when an institution promises “free speech,” it’s reasonable for students and faculty to interpret it in accordance with First Amendment protections.)

Here, KCAI’s new policy attempts to empower the school to punish speech based on the subjective belief that it inflicts “distress on others,” whether intentional or not. Some people may find certain speech distressing while others think it needs to be said – that’s the point of free speech. As noted Supreme Court Justice John Marshall Harlan said in the landmark First Amendment case Cohen v. California, “one man’s vulgarity is another’s lyric.” In addition, any expression that the institute would rightly wish to prevent under the umbrella of “bullying” should qualify as peer harassment, as defined in Davis v. Monroe County Board of Education.

It appears that KCAI’s policy change seeks to create more space to punish students for their speech. If, however, this was KCAI’s attempt to to improve its policy to prevent further censorship in the future, there are much better ways to solve this problem. FIRE has a team of attorneys ready to help administrators draft and implement enhanced policies to protect students’ free speech rights, free of charge.

We are ready to help KCAI and any other school find problems with their current policies and develop new speech protection policies that best serve the students and the school. We encourage KCAI to accept this offer and review its social media policy again, this time to protect rather than hinder students’ right to freedom of expression.

FIRE defends the rights of students and faculty members — no matter their opinions — at public and private universities and colleges in the United States. If you are a student or faculty member under investigation or discipline for your speech, submit your case to FIRE today. If you are a faculty member at a public college or university, call Faculty Legal Defense Fund 24-hour hotline at 254-500-FLDF (3533).

A doctor details the dangers of technology for children | New