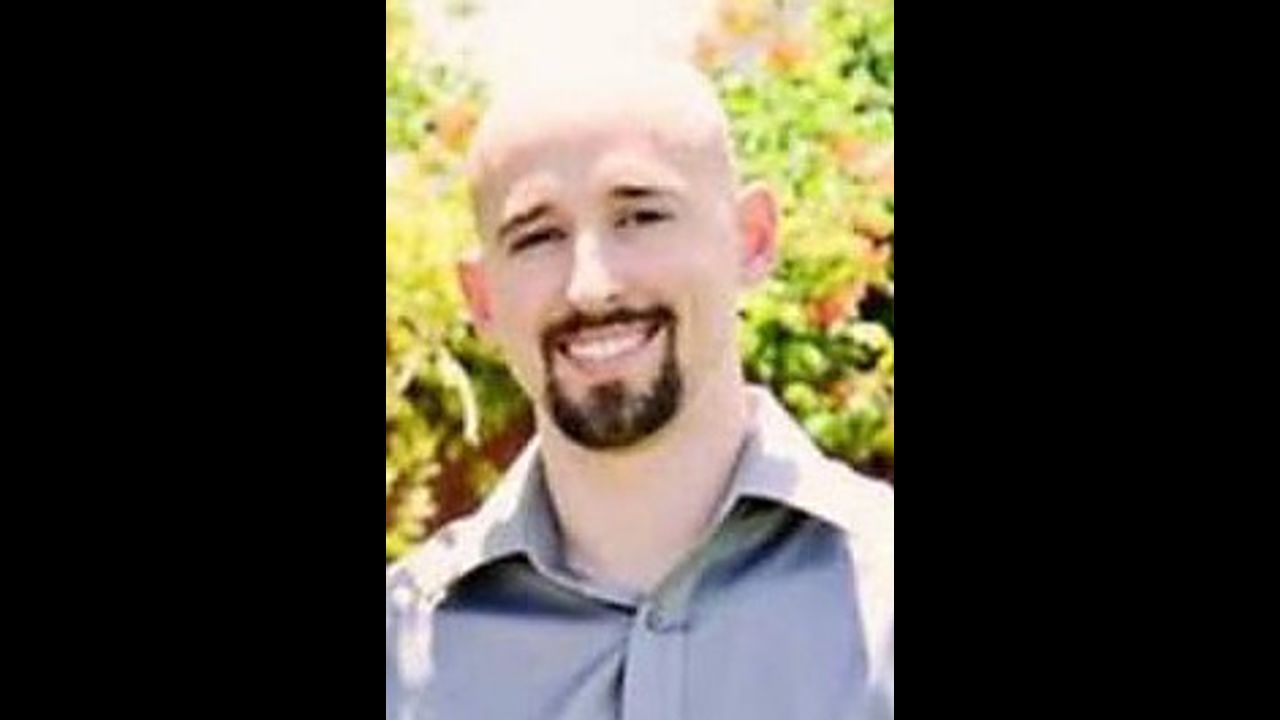 The second federal trial of former CIA software engineer Joshua Schulte on espionage charges began Tuesday in a New York court with opening statements from the prosecution and the defendant telling the jury he was innocent and the victim of a political witch hunt.

Schulte, 33, was indicted in June 2018 on 13 counts and accused of stealing and leaking a treasury of CIA cyber espionage tools known as “Vault 7” to WikiLeaks, which leaked them. published in March 2017. His first trial in 2020 ended with a hung jury on eight counts of espionage, but Schulte was found guilty of a lesser charge of contempt of court and another charge false statements to the FBI.

Schulte, who is representing himself in U.S. District Court for the Southern District of New York, told the jury that the evidence “will absolutely prove my innocence.” He said the leak of 7,000 pages and millions of lines of malicious code, developed by the CIA for hacking smartphones and other consumer devices such as smart TVs, was the result of “extremely insecure” of the government.

During his 25-minute opening statement, Schulte said the CIA didn’t even realize their servers had been hacked. “Someone stole their crown jewels, and they didn’t realize it for a year,” he said. Schulte told jurors that the hacked information was stored on servers so insecure they were dubbed “the wild, wild west” by the programmers who worked there.

The accused said the government had built a case against him that was “literally impossible from a forensic perspective”. He added that the CIA chose him as its “chubby” because of an earlier dispute he had with agency management and the fact that his resignation coincided with the time of the embarrassing theft of his cyber espionage arsenal.

Schulte explained that the government singled him out for prosecution, then worked backwards to develop “an alternate reality, an upside-down world, a government twilight zone” to prove he was the culprit.

He spoke after Assistant United States Attorney David Denton made his opening statement to the jury. Denton said Schulte was responsible for an unprecedented leak that brought critical US intelligence gathering to a screeching halt around the world. Denton added that years of work and millions of dollars spent to develop tools for “CIA detectives” to spy on individuals “have gone up in smoke.” He said Schulte gave “valuable US national defense secrets” to the world.

Of course, Denton failed to explain that the “intelligence gathering” tools, which were brought to the world’s attention by WikiLeaks, were being used in flagrant violation of US and international law.

In fact, it was thanks to the WikiLeaks revelations – which did not include the public disclosure of the malicious code – that tech companies such as Apple and Google were able to fix security vulnerabilities that the CIA exploited in their smartphones, tablets and computers. None of these very important details of the criminal conduct of US intelligence agencies are discussed in Schulte’s trial.

There are similarities between the prosecution and vendetta against Schulte and the treatment of WikiLeaks founder and publisher Julian Assange, who has been held in Her Majesty’s Belmarsh Prison in London for more than three years and faces extradition to the United States for espionage. Assange was first detained in the UK in December 2010 on bogus sexual assault charges filed in Sweden, and this was used as a pretext to persecute and attempt to punish him for exposing the crimes of imperialism American in Iraq and Afghanistan, as well as other exhibits. .

In the case of Schulte, who left the CIA in November 2016, his apartment was repeatedly raided in the weeks after WikiLeaks released the “Vault 7” treasure. Schulte was not charged with a CIA hack-related offense, but was instead charged in November 2017 with child pornography, which was the basis of his initial detention in a federal facility where he remained during of the past five years. Schulte pleaded not guilty to those charges and that case is still pending.

He was indicted by the U.S. Department of Justice on June 18, 2018, for “unauthorized disclosure of classified information and other offenses related to the theft of classified material from the Central Intelligence Agency.” The indictment alleges that Schulte stole backup files of CIA malicious tools and related documents that the agency stores every day in the event of a catastrophic failure of its servers.

Even though Judge Paul Crotty authorized a $250,000 bail for Schulte shortly after his federal indictment, it was revoked after his Dec. 14, 2018, arrest for pornography in Virginia.

Schulte’s first trial began in New York in February 2020 and ended a month later when U.S. District Judge Crotty declared a mistrial. The new trial is overseen by US District Judge Jesse Furman and is expected to last five or six weeks and will include testimony from undercover CIA agents.

According to a report in Courthouse Newsin preparation for trial, Schulte and his supporting attorney are granted access to “classified government documents in a clandestine room on the ninth floor of the Manhattan Federal Courthouse,” known as the Sensitive Compartmented Information Facility (SCIF), which is designed to house and protect government secrets.