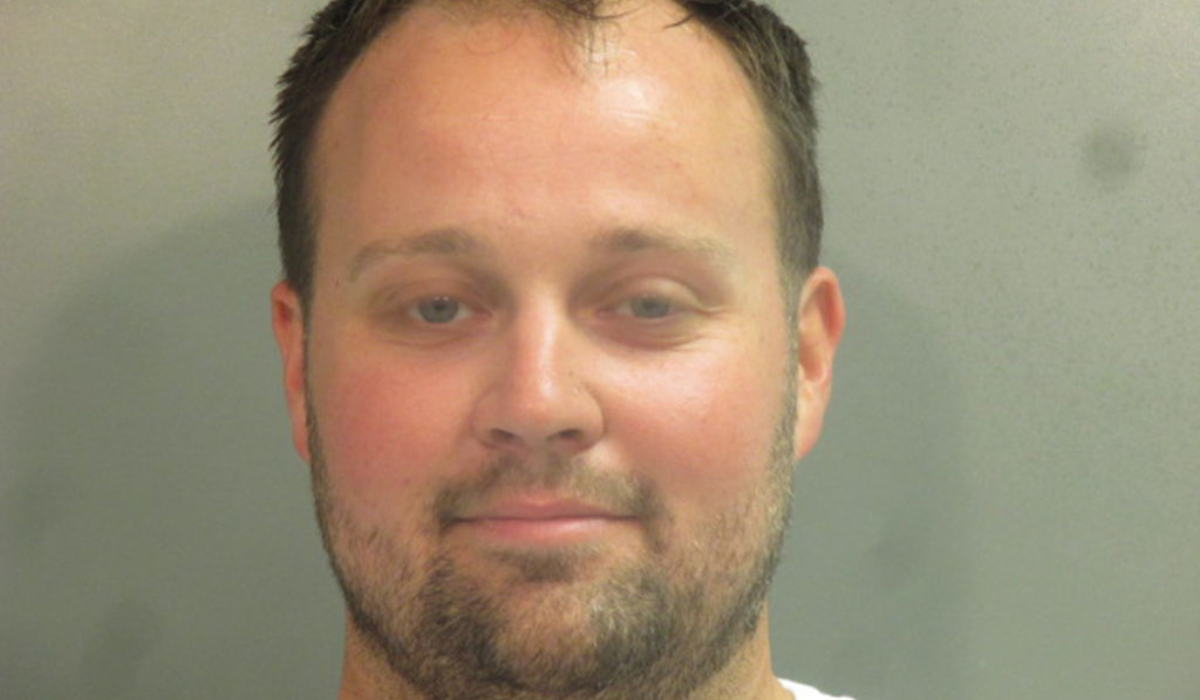 A few months after Josh Duggar, former star of the popular reality show 19 Kids and Counting star, was convicted of possession of child pornography, he was transferred to a “relaxed” prison in Texas.

FCI Seagoville is a low-security federal prison for male inmates located in Seagoville, Texas. Seagoville is run by the Federal Bureau of Prisons and has gained a reputation for being “safe”.

A report released by the United States Sentencing Commission found that while child pornography offenses have fallen nearly 14% since 2017, more than 1,200 offenders were convicted in the federal system in 2021.

“The expansion of the Internet has led to an explosion in the market for child pornography,” the Department of Justice (DOJ) said in a 2016 report to Congress.

Nearly half of all offenders risk a minimum sentence of five years, and only about 16% risk more than 10 years.

Duggar has been under intense media scrutiny since 2015, when it was reported that he allegedly molested a number of underage girls, including his sisters.

In August 2021, the former reality TV star was charged with two counts of downloading and possessing child pornography, including images depicting the sexual abuse of toddlers.

The trial began in November 2021, and Duggar received support from his wife Anna and several family members, including his parents Michelle and Jim Bob.

Duggar was convicted and sentenced to 12 years for possession of child pornography on May 25, 2022.

On June 24, 2022, Duggar was moved from Washington County Detention Center to Seagoville to begin his sentence. After serving his full sentence, he will need 20 years of probation, including no unsupervised visits with minors.

Seagoville was one of the jails requested by Duggar’s defense due to proximity to his family, KNWA-TV reported.

According to the video, sex offenders, informants and LGBTQIA+ people are “safe to walk in the yard”.

A TikTok video posted by @historyinsixtie, showed clips from the video, including direct quotes from inmates. The TikTok can be found here.

“Possibly the most laid-back prison in the Bureau of Prisons,” reads a quote from the video.

Seagoville inmates are required to have at least one roommate, with some inmates housed in 12-person rooms.

“Maybe it’s just me but I feel like this video is grossly inappropriate,” the TikToker said while streaming the promotional video. “It’s definitely squishy gushy…”

In May, Amy King (formerly Duggar) posted a series of TikToks on Sunday directly calling out Anna for standing up for her husband and allowing her kids to be around him.

The videos have racked up nearly 2.5 million views and over 5,000 comments.