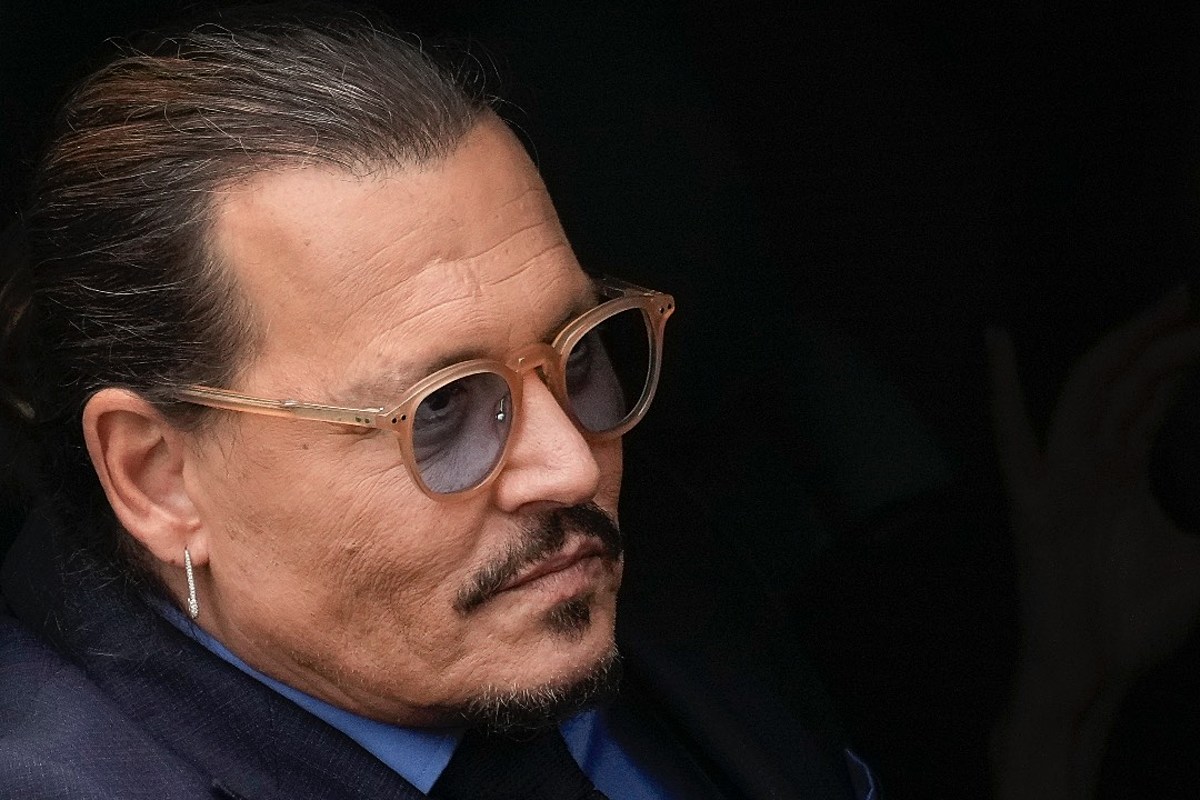 A new poll suggests that Johnny Depp actually lost popularity with the public during his defamation and Amber Heard trial, despite the appearance of overwhelming support on social media.

According to a Morning Consult poll published on June 8, Depp’s popularity has seen a decline following the high-profile lawsuit, despite the appearance on platforms such as TikTok and Twitter that the general public largely supported him. Pirates of the Caribbean actor.

The survey found that at the end of the six-week trial, the number of American adults who viewed Depp as somewhat or very favorably dropped from 68 percent to 56 percent.

Where Depp saw his popularity plummet the most was in the baby boomer age group. In April, Depp’s preference rating among baby boomers was 59%. When the trial ended in June, that number had fallen to 37%, making baby boomers’ opinion of Depp worse than any other age group.

Additionally, Depp’s popularity among men also plummeted. Before the trial, it was 67%. It has since fallen 15%, landing at 52%.

The area that saw the smallest drop in approval was Gen Z. According to the poll, 70% of Gen Z adults had a favorable opinion after the trial. That number was down just 2% since April.

Additionally, the millennial age group also saw a slight decline. His preference rating among them dropped six points, to 72%.

As a result, younger age groups seem to find Depp much more sympathetic than older age groups after the trial.

Celebrities who have fallen from public grace