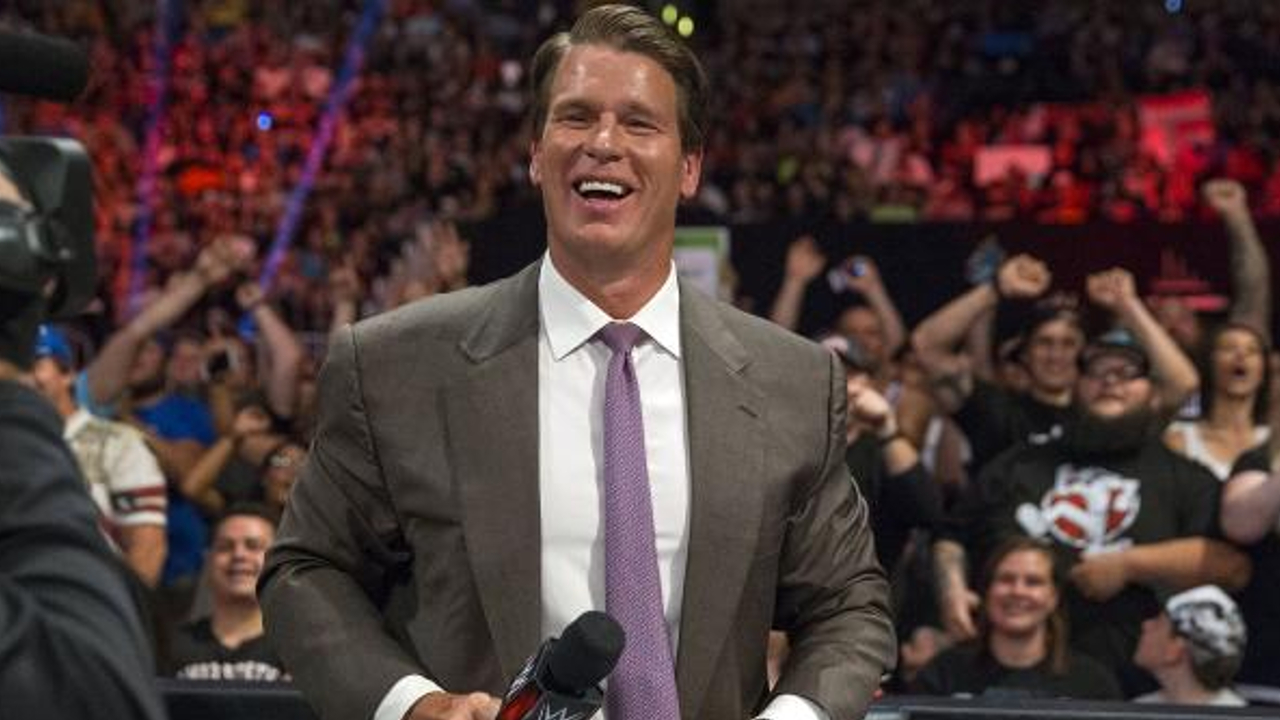 JBL responded after former WCW star Buff Bagwell claimed the WWE Hall of Famer tried to end his career in a match.

Former WWE and WCW star Buff Bagwell recently social media to provide insight into his experience of sharing a ring with former WWE Champion John ‘Bradshaw’ Layfield. Buff Bagwell was responding to someone sharing a story from Hardcore Holly’s book about JBL definitely going after the wrong guy when he tried to go after Steve Blackman:

“Bradshaw tried to end my career in a dark segment of Smackdown, I’m glad he’s grown since that time.”

However, JBL has since responded to the accusation and offered his take on what happened, saying he worked hard in the ring but never intended to hurt Bagwell:

“Buff-that’s just not true. It was a powerbomb, a spot called, and I landed you flat, which is for sure. No different than anyone else but I ‘ve bombed back in the day – steep, yes, dangerous – no. This is the first time I’ve heard of it. Not doubting what you were thinking, but no intention of hurting.

Bagwell responded to JBL, admitting that he may have listened to the wrong people the night before before JBL sent his best wishes to Buff The Stuff:

“I appreciate that, you know how it goes, people talk and I was dumb enough to listen.”

I appreciate that, you know how it goes, people talk and I was dumb enough to listen.