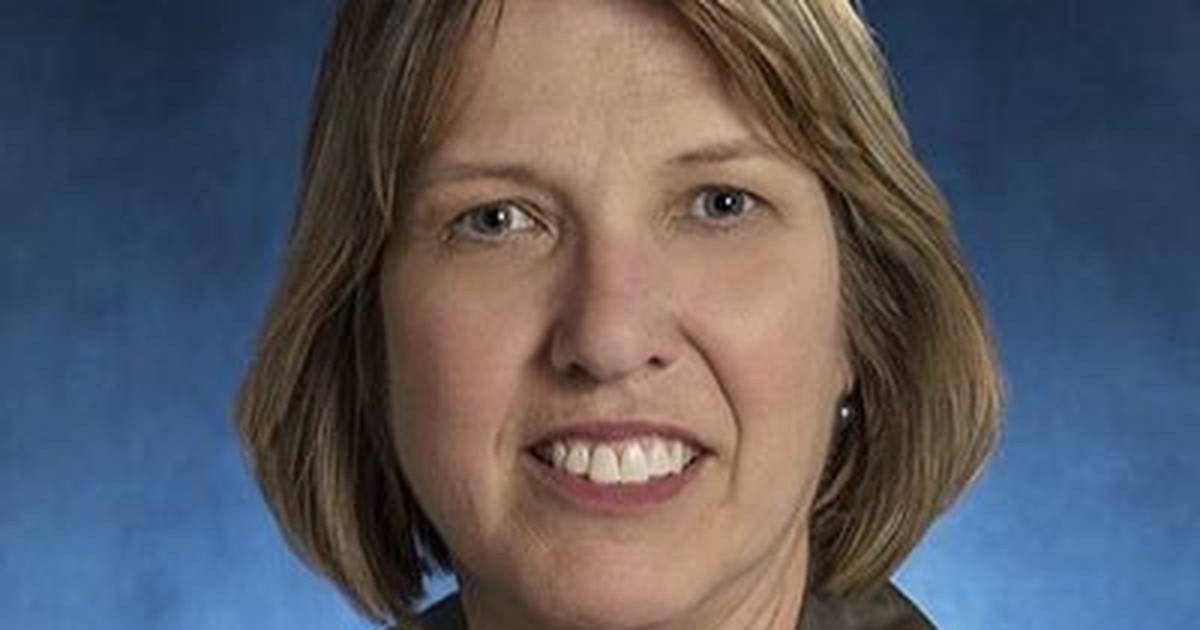 The new buzzword for the GOP is parental rights. Governor Ron DeSantis is leading the charge to protect parental rights by protecting children in Florida from imminent educational threats. What are these threats? Well, like his purge of math textbooks, DeSantis isn’t very transparent about the real dangers.

Are public school teachers developing a testicular tanning curriculum for kindergarteners? (Just kidding, no one is suggesting adding Tucker Carlson’s new infomercial about the benefits of sunburn to the Florida school curriculum.) DeSantis is more like Don Quixote, dueling the imaginary cabals of kindergarten teachers “preparing” children for deviant sexual practices.

Many “Don’t Say Gay” advocates say, “Read it, it’s very circumspect, who could complain?” The only reason it’s a stupid, vanilla law that’s just threatening rather than toxic is because people complained about it – duh!

It’s odd that DeSantis’ false curriculum narrative fits so neatly into the GOP pedophilia propaganda stream. The latest articles included the ridiculous labeling of a Michigan senator, Mallory McMorrow, as a groomer in a GOP fundraiser, and Sen. Josh Hawley’s perverted focus on child pornography during recent nomination hearings. of Justice Ketanji Brown Jackson at the Supreme Court.

Additionally, the unintended consequences of DeSantis’ frivolous bill now include the promise of protracted and costly legal battles between the state and Disney – Florida’s largest employer and the state’s largest source of revenue. Brilliant governance, right there with Texas Governor Greg Abbott letting produce rot at the border while complaining about inflationary food prices!

DeSantis reminds me of Putin – an autocrat surrounded by sycophants who don’t want to inform their dear leader of any meaningful opposition to their toxic ideas. Once the reality of significant opposition cannot be denied, both are too arrogant to change course, no matter how much damage they cause to the people they “serve”.

What is Governor DeSantis proposing to protect Florida’s children from the number one threat to their survival? Crickets.

An open comment in the New England Journal of Medicine in April (https://www.nejm.org/doi/full/10.1056/NEJMp2200169) contrasted public policies that led to the reduction in the number of child deaths in traffic accidents with policy changes associated with the upward trend in firearm deaths:

“In contrast, many states have made it easier to access firearms for children and young adults, as well as adults with criminal records. Some states do not require background checks when firearms are purchased from private sellers, such as at gun shows.In recent years, many of the same states have passed laws allowing people to carry a concealed weapon without a permit.At the federal level, the government has granted the firearms industry partial protection against certain tort suits (i.e. negligence claims claiming that it could have foreseen that its product would be diverted for criminal purposes), which has reduces industry’s incentive to help prevent gun-related deaths.

We can reduce gun violence and deaths, but first we have to pay attention to the problem. DeSantis and his fellow Culture Warriors are wasting everyone’s time and hurting our children by diverting attention from the real threats to children’s health, economic security and survival, that is, violence. military and climate change. We must demand that public servants and candidates for public office focus on real solutions to real problems.

Janet Holbrook is a resident of Crownsville and is a member of WISE: Women, Indivisible, Strong, Effective.