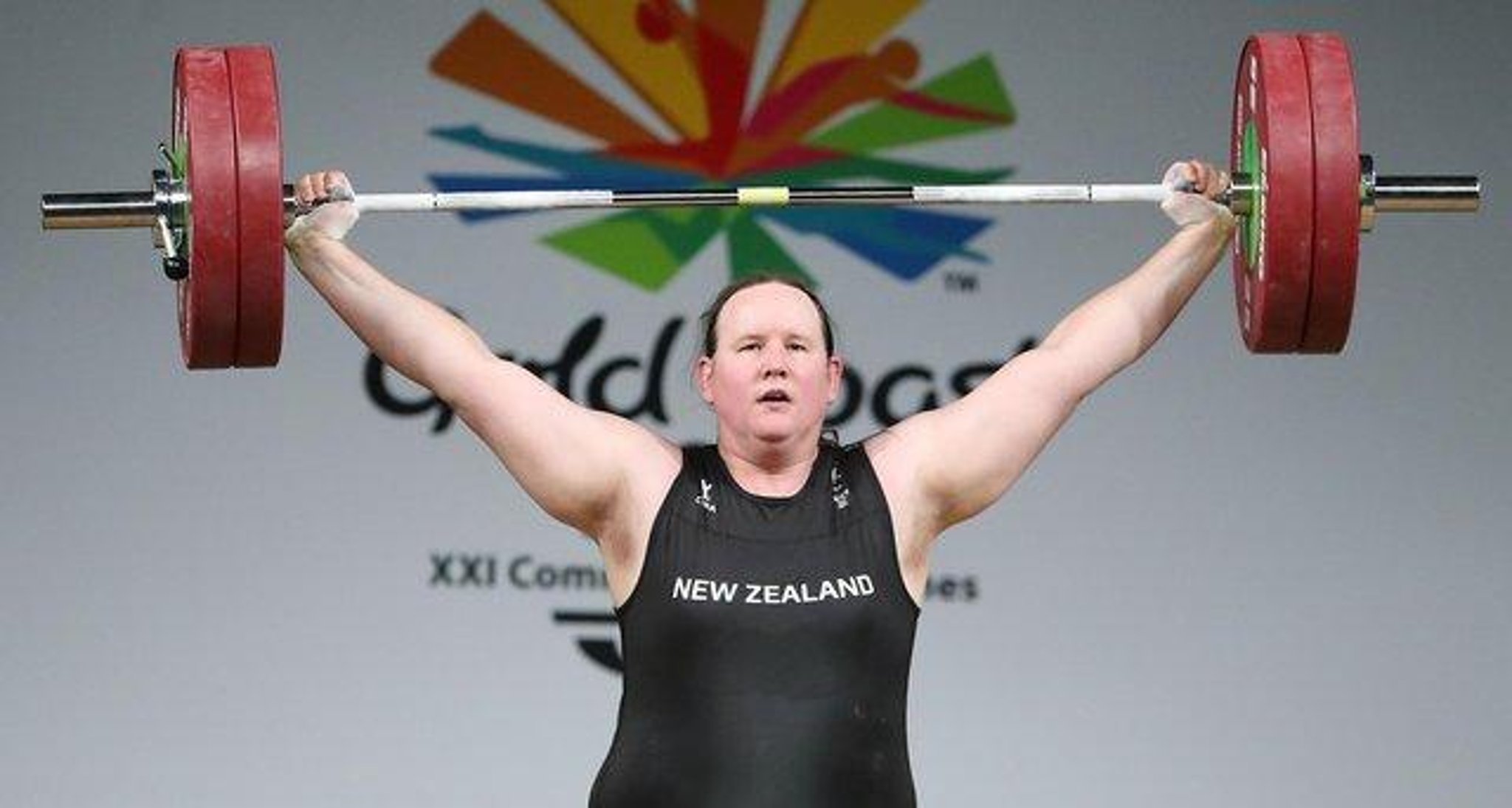 It’s been a #NoThankYou week for women – Susan Dalgety

The first openly transgender athlete to compete in the Olympics in a different gender category than she was born into failed to register a lift in women’s +87kg weightlifting. But her smile as she left the podium suggests that she viewed her appearance as victory enough.

“I know that my participation in these Games has not been entirely without controversy, but they have been so wonderful and I am so grateful to them,” she told reporters after her disappointing attempt.

Register now to our Opinion newsletter

Register now to our Opinion newsletter

Well, that’s okay, Mrs. Hubbard is happy. His fellow weightlifters maybe less. When three medalists, including Britain’s Emily Campbell, at a press conference, were asked what they thought of a transgender competitor, they were silent for seconds, before American Sarah Robles just say, “No thanks.” It was a moment to savor, and within hours the hashtag #NoThankYou was all the rage on social media.

It was a #NoThankYou-like week for women and girls around the world. This bastion of women’s empowerment, the BBC’s Woman’s Hour, which has been running since 1946, asked the question, “Should there be age-appropriate pornography as has been suggested so that” can they learn more about consent and what is respectful and what is not? What do you think?”

The week only got worse for women when a study published in the Lancet Healthy Longevity journal showed that wealthy countries like ours have systemic gender biases that leave women over 65 in the dark. a more difficult financial and social situation than their male counterparts.

“Aging societies reinforce dominant gender norms in which men continue to be given the majority of opportunities, resources and social support,” senior author Dr Cynthia Chen told The Times newspaper. “There is an urgent need to question the structural and political biases that favor men,” she added. To which I respond: “Yes, please. “

But the most terrible revelation of the week, and the one that strikes at the heart of the misogyny that continues to plague humanity, appeared in the BMJ Global Health Journal a few days ago. A study finds that men will outnumber women across the world in a few years because of selective abortion, the growing trend where healthy female fetuses are aborted due to “cultural preferences.”

China and India already have “asymmetric sex ratios” at birth, Pakistan, Nigeria and other countries in sub-Saharan Africa are expected to catch up in the years to come. The study warns that this will create a surplus of young men in more than a third of the world’s population, leading to “high levels of anti-social behavior and violence.”

No wonder women all over the world are angry. Our right to exist is under attack. Rich societies, including Scotland, it seems, have decided that the easiest way to assuage the feelings of men who want to be women is to pretend binary sex doesn’t make sense. That women are simply “non-trans” or “cis” women. We have become an underclass.

Politicians, eager to prove their credentials when it comes to diversity, rushed to de-sex everything from data collection to safe spaces. But by falling into the “gender not sex” mythology, they risk perpetuating the biggest myth of all, that women and girls are worthless.

So we end up with a female athlete who is denied a spot at the Olympics, not because she was outclassed, but because a rival adjusted her hormone levels to be able to compete. His feelings don’t matter, his accomplishments don’t matter. It belongs to the subclass.

As women age, we become invisible, hidden in our homes, viewed by society not as wise men, but as bitter old old women. And, even worse, a growing number of girls around the world are denied even their right to life, and their mothers the joy of raising them, because they are of the underclass.

Is this really our future? A place where men continue to rule their primary desires no matter how violent or unreasonable men are? Where are women an underclass, submissive to men, from conception to death? I only have three words. No thanks. You.

A message from the editor: Thanks for reading this article. We depend on your support more than ever, as the change in consumption habits caused by the coronavirus is having an impact on our advertisers.

If you haven’t already, consider supporting our trusted and verified journalism by purchasing a digital subscription.

Cinephile turns the art of cinema into anime nonsense