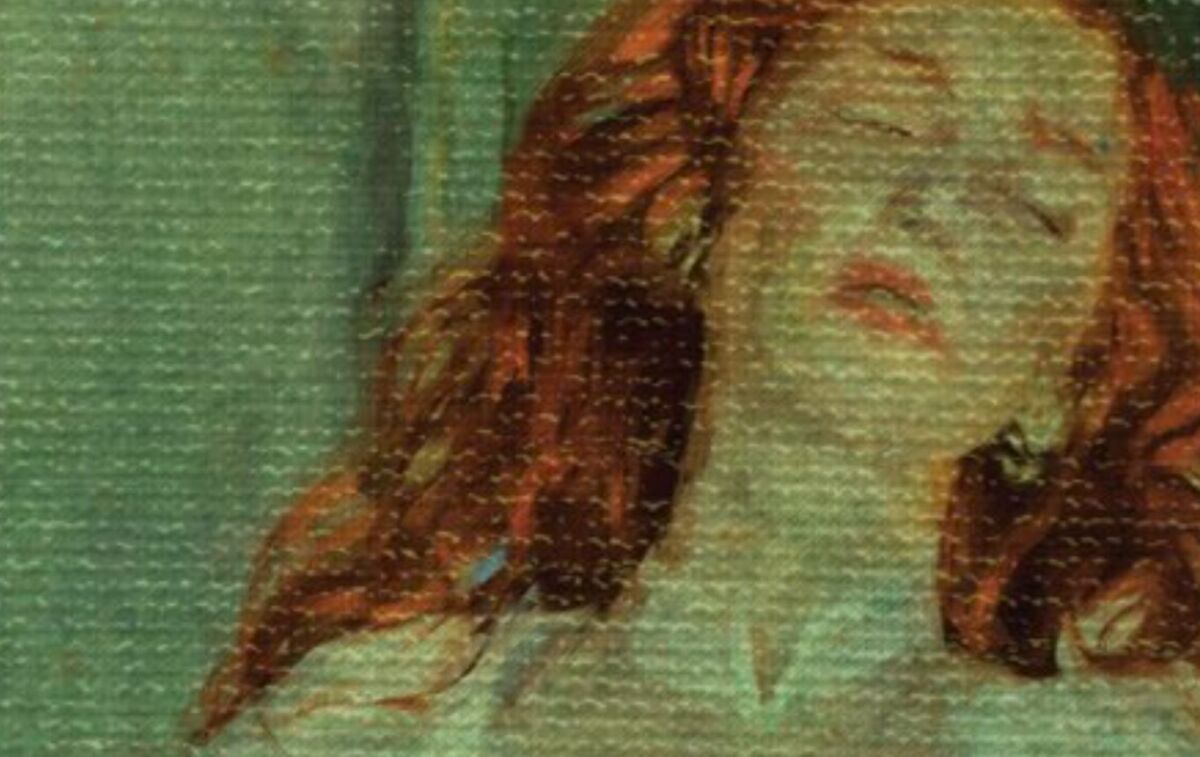 Desire, when chained to things like gender roles, commodification and trauma, will often be deeply misdirected. The desire itself can, in fact, become more attractive than the thing desired. Obtaining the object of their desire can lead to disappointment, and an understanding of it, implicit or explicit, will cause someone to endlessly pursue it and sabotage the chances of fulfillment, which may be elsewhere.

In Samantha Kolesnik’s Waif, Angela is sadly married to Matt, a rich and violent man. One night, after a particularly intense argument that ends with Angela slapping again, she leaves the house and ends up bumping into a man at the grocery store with whom she immediately falls in love. It awakens in her a desire so intense that she is able to go home and stand up to Matt. Matt, desperate to redirect his desire back to him, seeks out a surgeon to drastically alter his body to look like this man.

Angela’s desire for the man in the store, whom she would later learn is called Ben, is reflected in many ways in her ways around the house. Angela, who grew up in a working class family, finds herself unable to enjoy the luxury of her marriage. Besides the fact that her marriage is loveless, she thinks that she will “spoil” her fancy dresses or expensive bags and uses cheaper alternatives. Likewise, when her husband makes her understand that she can leave him at any time, she is not able to. A life outside of marriage without love, while also within reach, is a life she cannot bring herself to take.

She continues to stay with Matt, even though the procedures he undergoes by a strange unlicensed plastic surgeon make him more twisted and disgusting. Matt, convinced his money will solve everything, doesn’t care how he gets more grotesque or that the doctor is an obvious psychopathic quack. Seeking to become Ben is more important to him than anything else. His desire for the desire of others trumps all rational evaluation.

Waif, while having a fascinating setup, powerful imagery, and a dark, intriguing plot, unfortunately doesn’t quite fit the landing in my opinion. At around the 3/4 mark, the book undergoes a major change in tone and plot. This dark twist, involving human trafficking, bizarre fetish pornography, and lesbian street gangs, might have worked better if it had been developed more slowly. There are hints that Angela’s seemingly normal existence is being overrun by these fantastic, horrific forces, but the end of the book throws her into the thick of it so quickly that it gave me a boost. I really felt like I was reading at least a hundred pages of stories summarized in twenty or thirty pages.

I found this disappointing for several reasons. The catalyst for the story, Angela’s irrational and intense desire for Ben, ends up resolving itself in a way that I didn’t find convincing. Ben, while built in Angela’s mind, is obviously a very average man who happens to look like a way Angela finds extremely attractive. It builds up until he drops her, but the actual means by which it occurs drains any real internal conflict Angela would be forced to confront quickly.

It’s also revealed later in the book that Angela is either lesbian or bisexual, and has found herself in conflict with that desire as well. The first person she had a deep romantic relationship with was a young woman whom she ended up running away from because she was afraid of being gay. She later learns that the woman died soon after and is traumatized by the news. It’s another internal struggle that ends up feeling unsatisfactorily resolved because Angela’s repressed romantic feelings for other women get absorbed into the lesbian gang’s plot thread, a thread that is hardly explored. and ends with a very rushed and unconvincing “the real family is chosen”. “moral.

Kolesnik is clearly a talented author. His prose is lively and touching. She keenly explores the conflicts that desire provokes internally when weighed down by the world. She even works in the bizarre plot of the underground surgeon well mutilating her husband and creating a dark and oppressive atmosphere. However, Waif would have benefited from being much longer. It ends up being read in a hurry, and the fantasy elements end up swallowing up the central themes rather than complementing them.

Some of the coverage you find on Cultured Vultures contains affiliate links, which provide us with small commissions based on purchases made while visiting our site. We cover in-game news, movie reviews, wrestling and more.