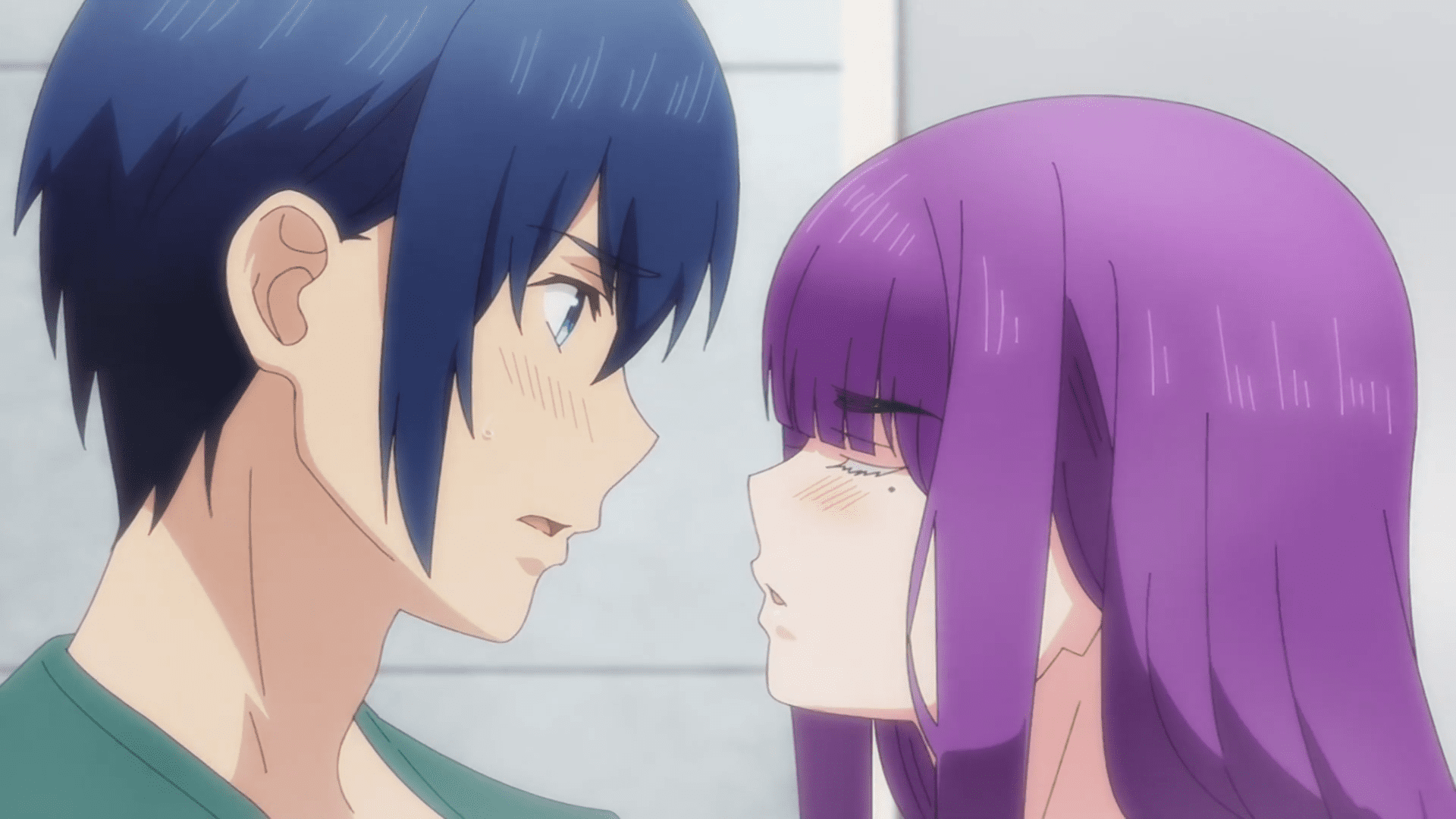 The enduring corpse of this appalling spectacle is finally buried with The harem at the end of the world episode 11. Let’s see the stench of what he left behind in this review!

Harem at the end of the world Where Shuumatsu no harem in original Japanese is an Ecchi, Sci-fi and Harem anime developed by Studio Gokumi of Tsuredure Children fame, alongside AXsiZ, which is known for shows like Seiren. The anime is based on a manga of the same name written by Kotaro Shono and LINK. This episode is also known as Shuumatsu no Harem Episode 11.

The series is directed by Nobuta Yuu, who previously participated in the productions of Bokura No and High School Fleet. The show was originally scheduled to air in fall 2021, but was delayed to winter 2022 due to behind-the-scenes issues. You can go back and read our review of the series’ tenth episode, which you can find here.

This could have been the worst episode ever aired on TV or the internet. At any time before this episode aired, this one’s few defenders were still somewhat vindicated, and there are certain qualities that set it apart from other shows currently airing. However, there is no way to defend it now, and anyone brave enough to do so will be met with scorn and ridicule for the rest of their time on this planet.

The biggest mistake that was only revealed in this episode was the show’s insistence on telling a multi-season story despite not having enough material in the first season for the show. postpone to the second. Nothing happened in the first season except for a dweeb getting corrupted and the show repeating the same jamming for episodes and beating the plot to death. Most of the “new” things we learned about the show over the past two episodes were easily interpretable throughout and therefore had no impact.

The cliffhanger of Reito and Doi meeting in the last episode went nowhere, and the final moments of that episode made as little sense as anything else in this awful universe. There was no resolution, and the show introduced more new plot threads than it ended. We’re still as close to a conclusion as we were in Episode 1, and at some point you’ll wonder why you even bothered to watch a show as bad as this. Once the answer was its sex scenes and raunchy moments, the show spoiled those too.

It almost felt like the showrunners were completely over budget when creating this episode because it looked awful. There were still images with dialogue galore, characters whose mouths didn’t move in accordance with the dialogue, characters with no mouths at all, jerky action, choppier running, and horrible solid color backgrounds. The characters looked blocky unlike how they used to look earlier in the season, and all this despite the show not being the prettiest when it was to his favorite.

In the end, we were left with an empty envelope of a show that just repeated a few ideas over and over again, destroyed what little credibility it had accumulated, and failed to deliver the one thing it had for her, the sex scenes. It’s hard to understand what the showrunners were thinking, doing a season like this without guaranteeing a second. Who did they expect to be left after watching this one-episode slideshow? It was horrible.

The harem at the end of the world episode 11 assured that no one would return for a season 2, even if there was one. It was one of the most pointless and unassailable anime of all time.