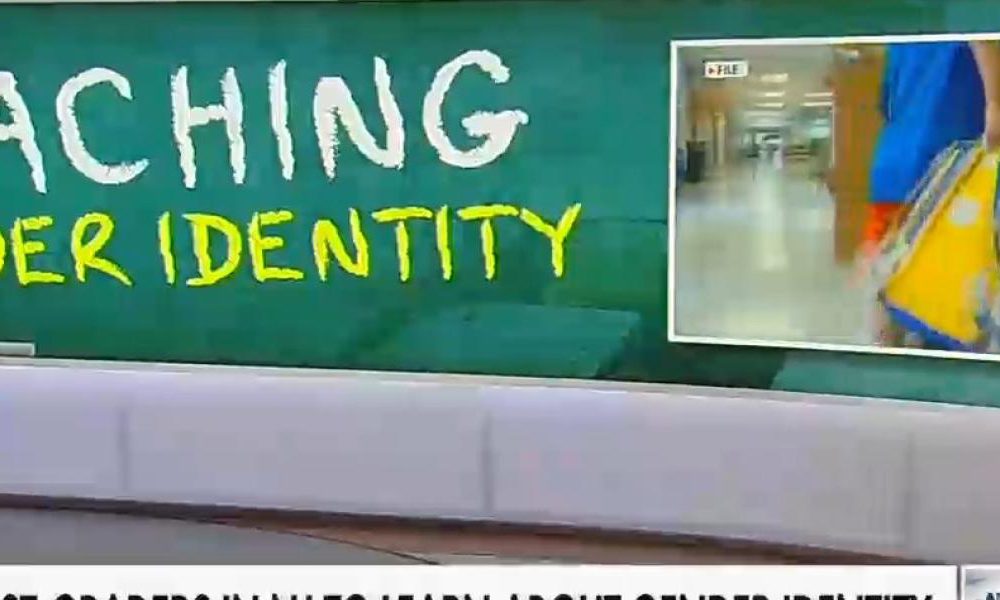 By Alex Paterson | WASHINGTON — Fox News has aired 170 segments featuring discussions of transgender people over the past three weeks, with Fox anchors, hosts and guests relentlessly alarming about trans people and spreading dangerous misinformation, including The lie that most trans kids “have been driven to where they are by adult predators”.

From March 17 to April 6, Fox News obsessively covered the following stories about trans people or legislation aimed at restricting the rights of the trans community:

Throughout Fox’s coverage of these events, the network spread dangerous lies about the trans community and repeatedly invoked the long–demystified myth that trans people pose a threat to minors and seek to groom them.

Key takeaways from the 170 segments featuring discussions of trans issues include:

Fox’s reporting on trans people over the past three weeks is part of its long the story of targeting the trans community with dehumanizing attacks. The network’s vile anti-trans rhetoric shows how low it will go to demonize trans people for political gain.

The Fox hosts framed anti-trans attacks as a corner issue Republicans can exploit ahead of the 2022 midterm elections. On March 29, Faulkner concluded a segment on Florida’s “Don’t Say Gay” bill saying, “Underestimate parents and pay at the polls.” This year alone, state lawmakers have propose over 230 anti-trans bills, a record number.

Fox’s bigoted rhetoric coincides with unprecedented attacks on the safety and well-being of the trans community, with rates of anti-trans violence at alarming rates. Centers for Disease Control and Prevention recently published data showing that one in four young LGBTQ people were seriously considering ending their lives in the first half of 2021.

We’ve split Fox programs into “news” and “opinion” sections. We defined “news” programs as those with anchors, such as Bret Bayer or Shannon Breamwhile we defined “opinion” programs as those with hosts, such as Tucker-Carlson or Laura Ingraham, at the bar. We have used the designations of each anchor or host author page on FoxNews.com. We also considered the format of the program; we defined these using a panel format, such as Outnumbered and The fiveas opinion programs.

Mia Gingerich is a researcher at Media Matters. She holds a bachelor’s degree in politics and government from Northern Arizona University and previously worked in rural organizing and local media.

Alex Paterson is a researcher for Media Matters’ LGBTQ program, where he has worked since 2019. Alex has a bachelor’s degree in economics from Montana State University and has a background in LGBTQ advocacy, including previous work with the National LGBTQ Task Force .

The previous article has already been published by Media Matters for America and is republished with permission.

Where do you go to find interesting, strange or fascinating information on the Internet?