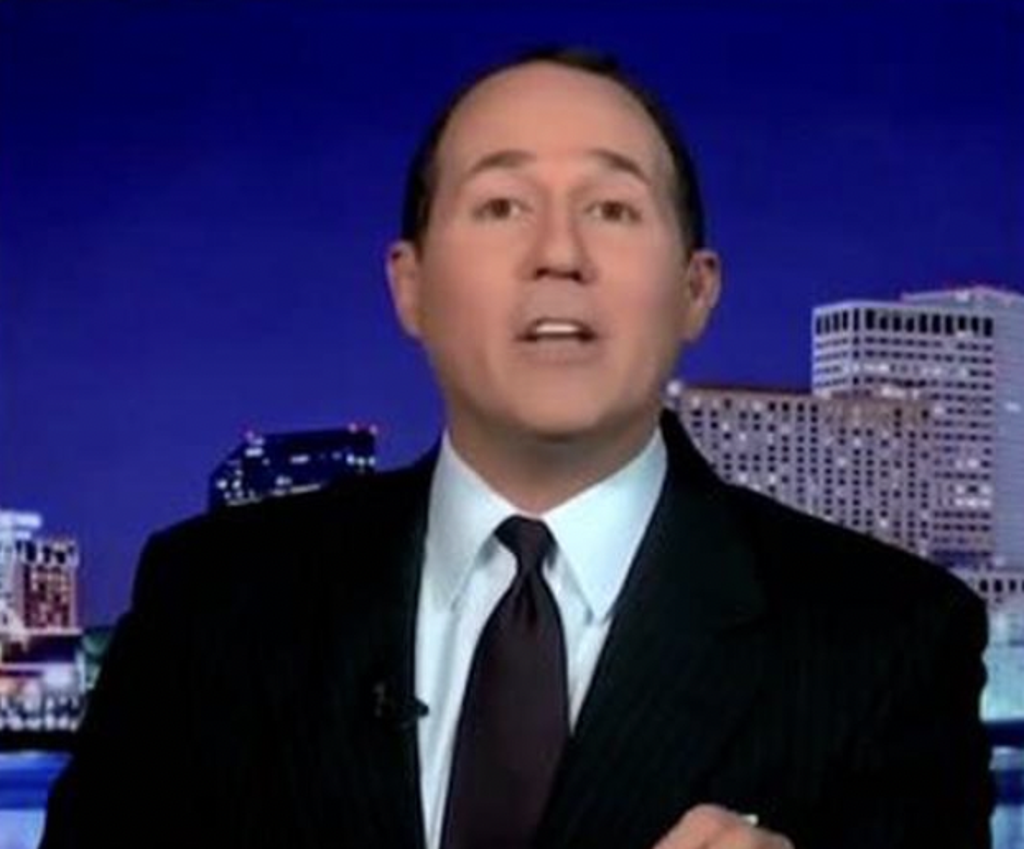 A Fox News contributor was mocked after expressing outrage towards the new bisexual Superman.

DC Comics confirmed yesterday (October 11) that Jon Kent, the eldest son of Clark Kent and Lois Lane, will be dating a man in upcoming issues of the longtime comic. Jon took over the mantle of Superman following the departure of his father from Earth.

During an appearance on Fox News The Ingraham Angle, guest Raymond Arroyo asked why DC Comics “is sexualizing Super heroâ€.

â€œI was a child of Batman, Superman and Spider-Man,â€ he said. â€œI loved these heroes. We just wanted them to get the bad guys, not venereal disease.

â€œGuarantee this guy hasn’t read a comic in his life,â€ one person wrote.

Another person tweeted, â€œThis is a take that shows our dude here hasn’t read a comic for 30 years or more. Also ignores the fact that male superheroes, at least traditionally, have ALWAYS had love interests. Like, from the start, some have had prolific love lives.

DC says Superman’s sexuality will be revealed in Nov. 9 issue of Superman: Son of Kal-El.

â€œWe couldn’t be more proud to tell this important story of Tom Taylor and John Timms. We talk a lot about the power of the DC Multiverse in our storytelling and that’s another amazing example, â€DC editor and CCO Jim Lee said in a statement.

â€œWe can have Jon Kent exploring his identity in the comics as well as Jon Kent learning his family’s secrets on TV on Superman and Lois. They coexist in their own worlds and eras, and our fans can enjoy both simultaneously. “

Superman is the second DC hero to come out as LGBTQ + in recent months, with the current incarnation of Robin calling himself “queer” in a recent issue of Batman: Urban Legends.

Morgan Freeman rejects police funding: “Most of them are doing their job”

The 35 Worst Movie Titles of All Time