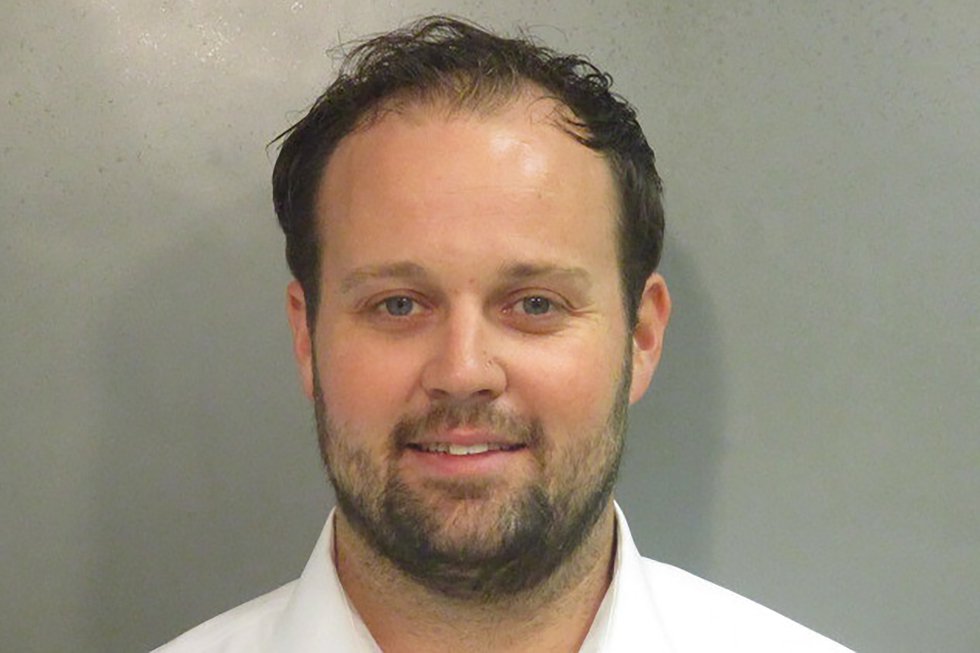 FAYETTEVILLE, Ark. (KNWA/KAIT) – A former reality TV star convicted of two child pornography charges has been moved out of Washington County Detention Center to begin the process of serving his federal prison sentence.

Josh Duggar was convicted of the charges in December and was sentenced to 151 months in federal prison on May 25.

According to content partner KNWA, the destination of the transfer has not been announced, but Duggar was removed from the county’s inmate list early Friday, June 24.

During his sentencing, Duggar’s defense team requested that he be sent to the Federal Correctional Institution in Texarkana or Seagoville, as one or the other is closer to his family.

Judge Timothy L. Brooks noted that he would recommend Seagoville if they had space available because of their “high-end treatment program” for sex offenders, KNWA reported.

On Thursday, June 23, Duggar’s wife, Anna Duggar, said she was “road trip to visit my best friend” in a social media post.

She also noted that it was the 14th anniversary of her accepting his marriage proposal.

It was Anna’s first post since February 2022, when she said, “There is more to the story.”

Duggar’s federal prison sentence will be followed by a 20-year supervised release, with several special conditions.