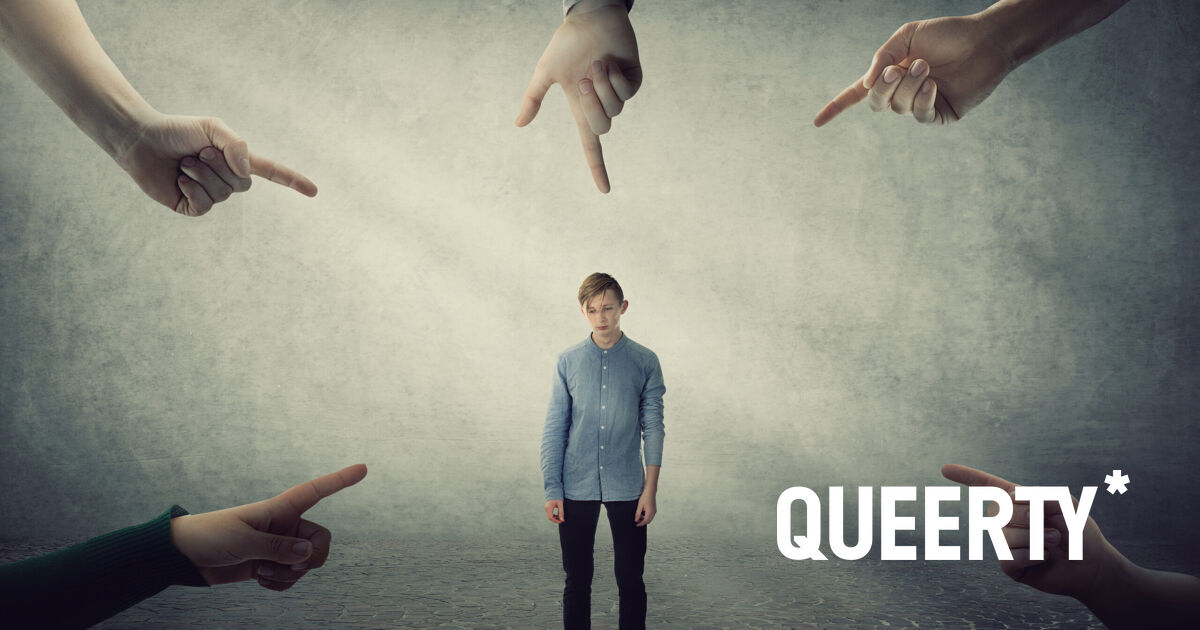 Grace Christian School in Valrico, Florida boasts on its website that it does not discriminate “on the basis of race, color, nationality, or ethnicity.”

But if a student happens to be gay, bisexual or transgender, it’s time to go!

In an email to parents obtained by BNC Newsadministrator Barry McKeen clearly explained the school’s position on LGBTQ students.

The subject line of the email reads, “Important point of emphasis on school policy. … Please read.”

“We believe that God created humanity in his image: male (man) and female (woman), sexually different but with equal dignity,” the email reads.

He then erroneously referred to “his biological sex”. For people in the back, ‘gender’ is defined as a social construct while ‘sex’ distinguishes the biological difference between women and men.

“Therefore, one’s biological sex must be affirmed and no attempt should be made to physically change, alter or disagree with one’s biological sex – including but not limited to elective sex reassignment, cross-dressing, transgender or non-binary gender fluid acts of conduct (Genesis 1:26-28) School students will be designated by gender on their birth certificates and will be referenced by name in the same manner.

Then the school confused being gay with “bestiality” and “incest” because, of course, it was.

He continues: “We believe that all forms of homosexuality, lesbianism, bisexuality, transgender identity/lifestyle, self-identification, bestiality, incest, fornication, adultery and pornography is a sin in the eyes of God and the Church (Genesis 2:24; Leviticus 18:1-30; Romans 1:26-29; I Corinthians 5:1; I Corinthians 6:9; I Thessalonians 4:2- 7).

“Students who participate in these lifestyles will be asked to leave school immediately,” the email reads.

In a video statement, McKeen reaffirmed the school’s position and added, “We are not a group of hateful people. We don’t hate students who are particularly persuasive.

At least one LGBTQ student unenrolled from school after the email was sent.

“It’s not like my daughter is wearing rainbow flags or anything like that,” the teen’s mother said. “But I’m not going to make her feel ashamed of herself for any reason.”