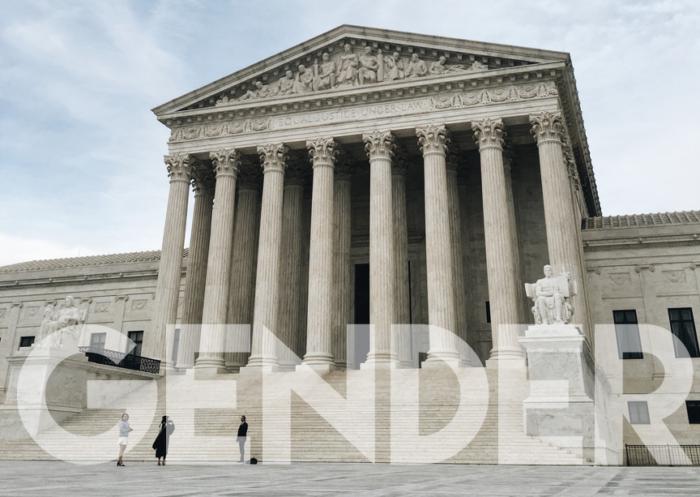 Help us expand our reach! Please share this article on social networks

Recently, University of Pennsylvania student Will Thomas, after changing his name to Lia and identifying as female, won the NCAA Women’s Swimming Championship.

A media storm erupted over the claim that Judge Jackson does not know what a woman is.

The question Republican Senator Marsha Blackburn of Tennessee actually asked her was, “Can you give a definition of the word ‘woman’?”

The exchange that followed went as follows:

Jackson: “Not in this context. I’m not a biologist.”

Some conservatives have jumped in to wonder how a woman, nominated by a president wanting to choose a black woman, doesn’t know what she is.

One perspective is that Judge Jackson was refusing to prejudge a legal issue that might come before the court. Judicial candidates are not expected to answer such questions, as they must base their judgment solely on the facts and arguments presented by both sides in the case.

And that would make sense.

For decades, Title IX of the Education Amendments of 1972 prohibited discrimination “on the basis of sex” in educational institutions receiving federal funds. But in 2016, the Obama administration issued guidelines saying “gender” should be defined in terms of a student’s self-identification.

This policy was enjoined by a federal court, which found no basis for this new definition in the text or history of the law. The Trump administration then reversed Obama’s policy, saying it would interpret “sex” in accordance with the biological differences between men and women.

The outcome of this dispute may determine whether Title IX continues to provide equitable support for female athletics in American colleges. Recently, University of Pennsylvania student Will Thomas, after changing his name to Lia and identifying as female, won the NCAA Women’s Swimming Championship.

Even transgender lawyer Caitlyn Jenner said Thomas was not the “legitimate winner” of the title and that allowing biological men to compete against women was “not good for women’s sports”. Many states are trying to stem this trend, but federal law to the contrary could block their efforts. It will end up in federal court.

The interesting thing about Judge Jackson’s response, however, is that it suggested it was a matter of biological fact, not personal choice or legal dictate. That’s what the Trump administration said. Perhaps the senator should have thanked her for that excellent answer and moved on.

Supreme Court justices have sometimes ignored the relevance of biological facts. In 1973, for example, they said: “We do not need to resolve the difficult question of the beginning of life”, because “those who are trained in the respective disciplines of medicine, philosophy and theology are unable to come to a consensus. But it is biology that is “the study of life”. The court ignored embryology textbooks to create a new “right” to extinguish life before birth.

Pope Francis has spoken out against gender ideologies “which try to dissociate inseparable aspects of reality”, in the apostolic exhortation “Amoris Laetitia”. (#56). He urges us not to ignore or replace the gift of our Creator. The theology of the Church reminds us that biology is real. On this point alone, we saw a moment of non-partisan clarity during the hearing.

– Richard Doerflinger worked for 36 years at the Pro-Life Secretariat of the United States Conference of Catholic Bishops. He writes from Washington State.

Help us expand our reach! Please share this article on social networks

What to watch in April 2022: The best movies, shows and music videos