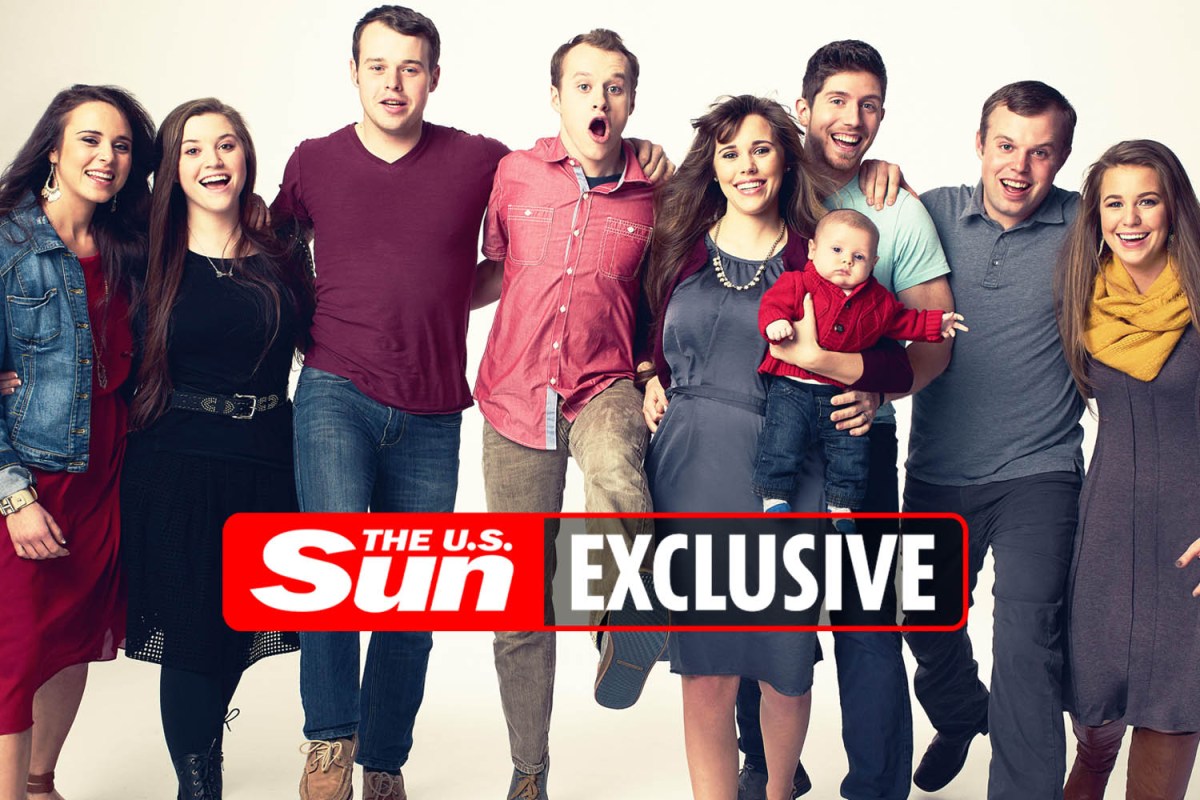 DUGGAR’s cousin John Andrew Studdard is “in talks” to star on a new reality show after his family’s series Counting On was canceled in light of Josh’s arrest for child pornography.

Josh, 33, was arrested and charged with Possession and Receiving Child Pornography in April. He pleaded not guilty to the charges.

The family’s TLC reality show, Counting On, was canceled shortly after the arrest.

A source has exclusively revealed to The Sun that John Andrew, who is the adopted son of Jim Bob’s cousin, is now in talks to star on his own show.

An insider said: â€œJohn Andrew has been approached about possibly doing something, but nothing is defined. It would be about him navigating his life as an Asian American.

â€œYou don’t see a lot of Asian Americans on reality TV or in Hollywood in general. He wants the opportunity to change that. Growing up being the only Asian person was a struggle for him.

â€œHe’s ready to be genuine. Doing reality TV is something he wants to take back now that his family is no longer on TV.

Over the years, John Andrew’s platform has promoted LGTBQ rights and raised awareness in Asian life.

He was brought up in a less strict family than his famous cousins.

John Andrew, 31, previously told The Sun he “felt” for them after the show was canceled.

He said, â€œIt’s sad. I contacted one of the family members in May. But it’s probably best if they take a break from TV and sort out their issues behind closed doors. “

He added that he believed his cousin Josh should suffer the consequences of his alleged actions.

When asked if he should be given a prison term, he said: â€œI think anyone should have consequences for doing something illegal and horrible. What he did was very wrong.

Josh’s wife Anna, who is pregnant with their seventh child, stands by her husband’s side despite the charges.

John Andrew said of his decision: â€œI’m not surprised that Anna is supporting him. Divorce is like a big no no for them.

“I would never stay with anyone again after thisâ€¦ I don’t know how they think.”

As reported by The Sun, Josh has pleaded not guilty to both counts of child pornography.

The trial has been postponed until November 30 and could last until December 3.

After The Sun announced the show’s cancellation, TLC issued a statement: â€œTLC will not be producing additional seasons of Counting On.

“TLC believes it is important to give the Duggar family the opportunity to discuss their situation in private.”

America the fat and helpless