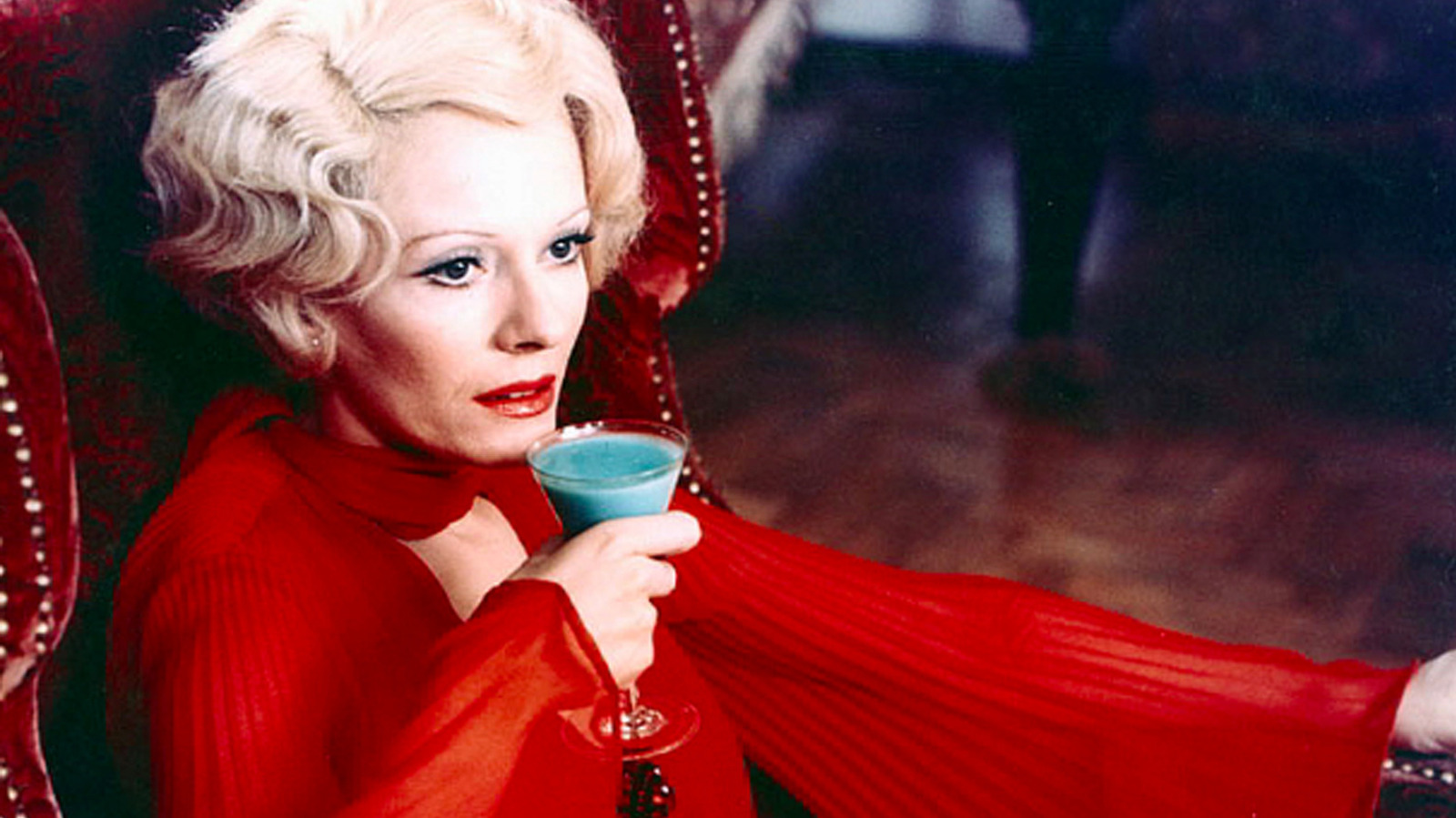 Daughters of Darkness and the Seduction of Sadistic Sapphism

“Daughters of Darkness” draws slightly more from Hungarian serial killer Elizabeth Báthory than lesbian vampire character Carmilla, who inspired just about every lesbian vampire movie ever made, which perpetuated the “predatory” trope. “. As noted by Annie Rose Malament, film historian and veritable queen of lesbian vampire cinema, this inspiration anchors the film in a world of predatory nature and historical reality.

Despite these so-called red flags, “Daughters of Darkness” is an enticing film that anyone would kill to be a part of. The costumes and set are dripping with luxurious excess, a flamboyant showcase of decadence only possible by aligning with Sapphic sadism. Geoffrey O’Brien skillfully described the juxtaposition in his work, “Horror For Pleasure”.

At the heart of the film, however, is a deeply unpleasant evocation of a war of nerves between [Delphine] Seyrig’s vampire and the bourgeois newlyweds into whose honeymoon she insinuates herself. The jaded age slyly feeds on narcissistic youth, and the seduction and cruelty become indistinguishable as Seyrig forces the innocent to realize their own capacity for monstrous behavior. If Fassbinder had made a vampire movie, it might have looked like this.

Lesbianism is not a net negative in “Daughters of Darkness.” In as much as Delphine Seyrig’s Countess Elizabeth Báthory is presented as a villain, she is also presented as a glamorous source of power worthy of admiration. If monstrous tendencies exist within all of us, there’s something amazing about fully embracing them and unleashing a mystique in the process.

Rosalía’s “MOTOMAMI” premiere on TikTok – Here’s how to watch