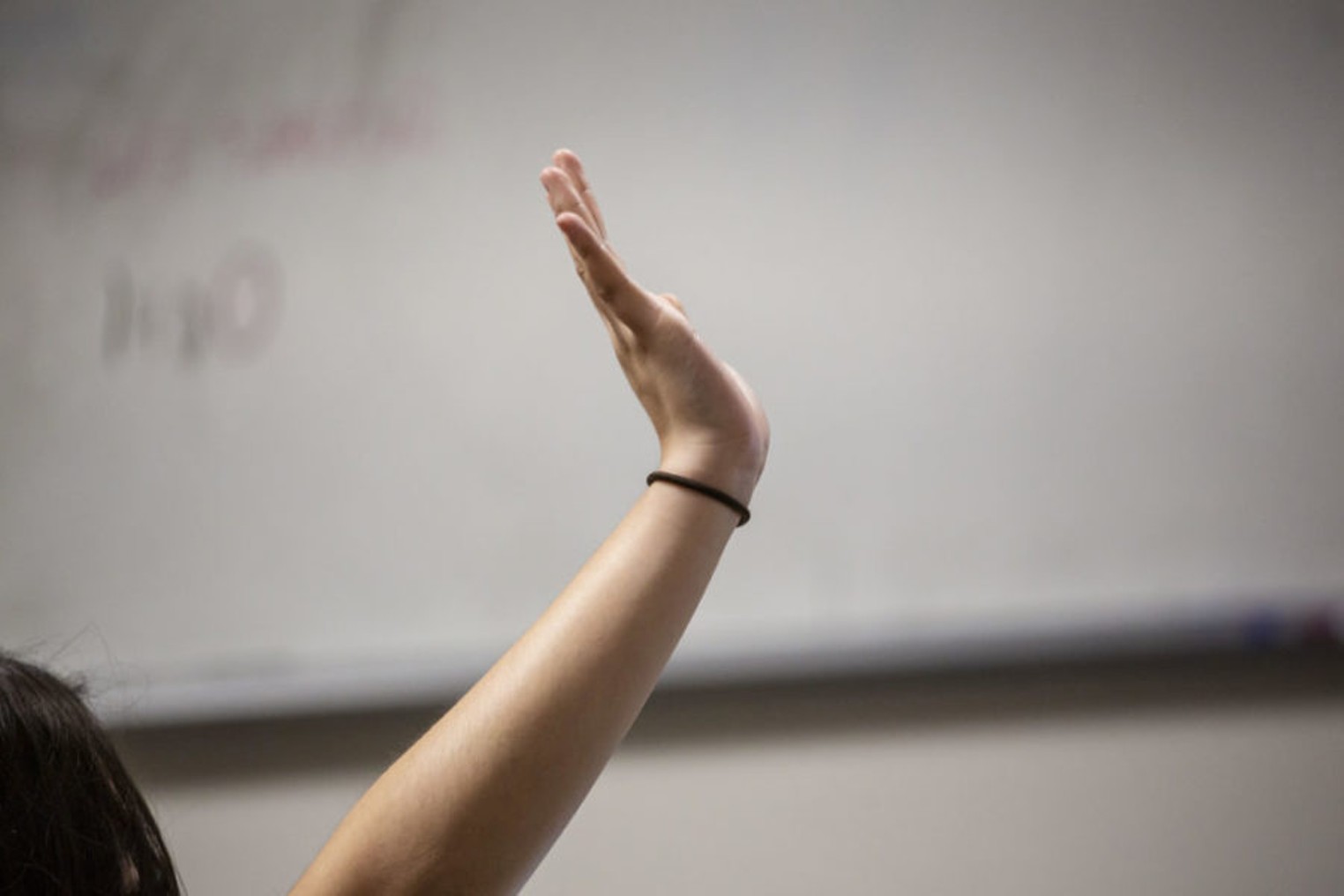 On June 9, the Social Studies Standards Review and Revision Committee presented its final recommendation to the Colorado Board of Educationsuggesting program changes that would exclude many explicit mentions of LGBTQ people and other minority communities.

The committee, made up of co-chairs Sarah Hurd and Jenny Pettit as well as 33 members who are primarily teachers, had been tasked with revising the current standards to comply with HB19-1192a bill passed by the Colorado Legislature in 2019 that requires schools to include minorities in social studies lessons, “including but not limited to history, culture, and social contributions of American Indians, Latinos, African Americans, and Asian Americans; lesbian, gay, bisexual, and transgender people within these minority groups; the intersectionality of important social and cultural characteristics within of these communities; and the contributions and persecution of religious minorities,” according to the bill.

In a draft presented in November, the committee had proposed a long list of minority groups and topics to discuss, which caused a major backlash. “Many concerns have been raised about the age appropriateness of LGBTQ referencing in the lower grades,” according to a committee report, and as a result, it removed all LGBTQ references below fourth grade in its revisions.

But Gillian Ford, director of communications for A colorado, a Coloradans LGBTQ advocacy organization, and itself a member of the LGBTQ community, suggests that referencing LGBTQ people in classes is not inappropriate, but rather a simple acknowledgment of the community’s existence. “We’re not talking about any kind of inappropriate dialogue,” she says. “We’re just talking about acknowledging that your friend on the other side of that desk across from you has two moms or two dads. Kids are aware of these things and kids are very perceptive.”

Not knowing more about the LGBTQ community had a negative impact on her life, Ford says. She grew up in a conservative family in the Southeast, where she was taught that only heteronormative and cisgender relationships are acceptable. “If I had been exposed to it, if I had been allowed to explore the way we know a child can understand, I think it would have been a much healthier process for me growing up,” he notes. -she. Instead, all she knew was that exploring sexuality and gender identity was prohibited, which made the process of coming out of your twenties much more difficult.

In reviewing the November draft, the committee considered relevance to grade level, applicability to evidence outcomes or grade level expectations, availability or access to historical evidence that teachers would have to teach these topics and public comments, according to Hurd.

The November project had included this inquiry as part of the fourth-grade history standards: “Why do people from diverse cultures such as African Americans, Latinos, Asian Americans, Indigenous peoples, Did LGBTQ and religious minorities migrate and settle in Colorado?” The committee’s current recommendation is to remove LGBTQ from this question “because it does not align with the survey question on migration and settlement,” Hurd said during the June 9 meeting.

Ford disagrees with the decision and said she actually reached out to historians who were researching LGBTQ people in Colorado history. “We know they are part of history,” she said.

Genocide was also another topic of discussion. “When the standards were reviewed and approved, they included a label with each of the genocides that indicated either ethnic or religious, and those labels were removed,” Pettit told the council. “Based on comments from the Holocaust Museum as well as the Anti-Defamation League, the labels were seen as oversimplifying the causes of the genocide, and this could lead to historical inaccuracies.”

But the board was also not happy with this revised version. “I believe that we as a board have shared value, and that shared value is the safety and well-being of students. What that looks like, I don’t think we agree, but I think that we have shared value. When I looked at the changes recommended by the committee, I don’t think we’ve found the right compromise,” said Rebecca McClellan, member of the Colorado Board of Education.

Board member Steve Durham also expressed concerns about the 154-page standards and reviews document. “I think by dealing with the volume of things…we really miss the point of teaching the essentials of American history,” he told his colleagues. “We try to cram all of these things in. … There’s no point in providing all of these things in a history lesson if the kids can’t read and understand what they’re reading. There’s only a limited number of hours in the day, so what are we trying to accomplish in first year?”

The recommendations are still subject to change by board members, who will take a final vote in December.

In the meantime, check out the recommended revisions in this document: Everything in black is the current standard, text in red was added in the November draft, and everything crossed out in red has been proposed for deletion.