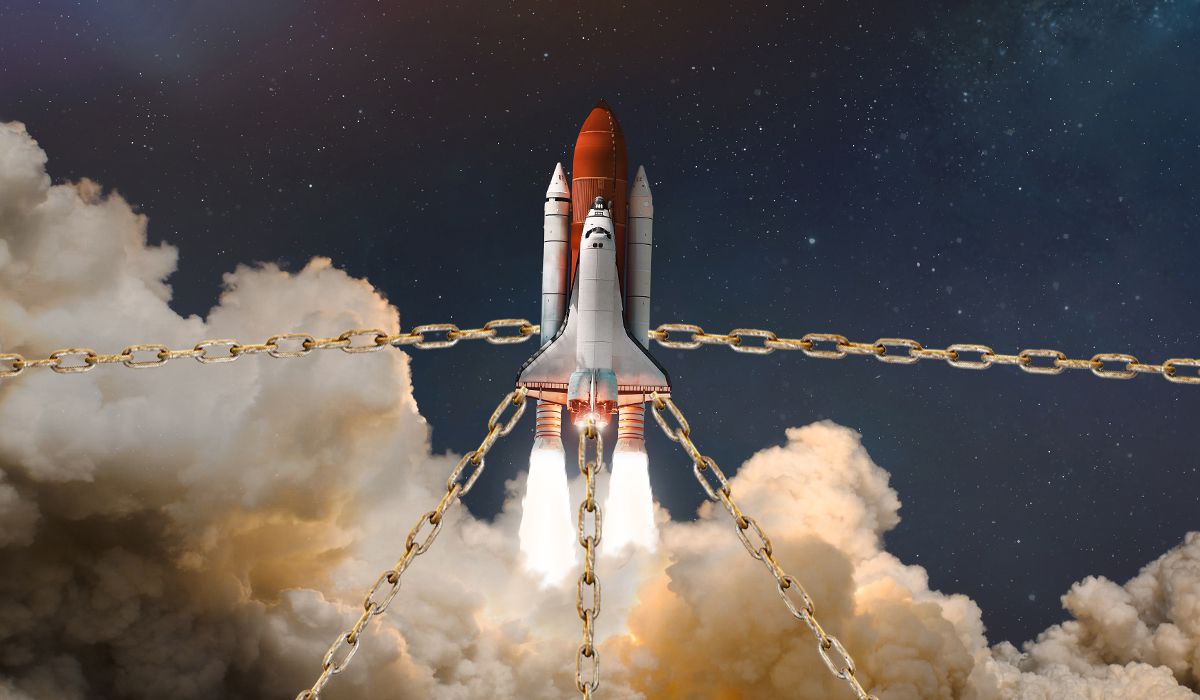 “If you don’t make an effort to discover yourself sexually, your performance in bed will be frustrating,” she adds.

From the days of the Greek physician Galen until just a few decades ago, it was believed that health largely depended on the proper balance of bodily fluids, including sexual fluids. In the 18th century, the famous Swiss physician Samuel Auguste Tissot said that tuberculosis and other diseases were the consequence of solitary pleasure. Not to mention Dr. Edgard Spratling, who declared in 1895 that “the complete section of the dorsal nerves of the penis is a rational treatment for constant masturbatory routines, but perhaps too radical”.

No matter how strongly these ideas are debunked, there continue to be groups excited about increasing their masculinity within a hegemonic concept that has become very popular among some politicians. Brazilian President Jair Bolsonaro has sometimes confessed that he had to cry in secret because his wife thought he was “the most macho of machos”. In the United States, Donald Trump brags about his sexual vigor one day and the size of his nuclear pimple the next.

This obstinate idea of ​​the masculine occupied thinkers like Paul B. Preciado. In Testo Yonqui the philosopher explains that “testosterone is not masculinity” and that the only thing that can be said with certainty is that the effects of this hormone have been, until now, “the exclusive property of cis-men (whose gender identity and sex are assigned at birth coincide).