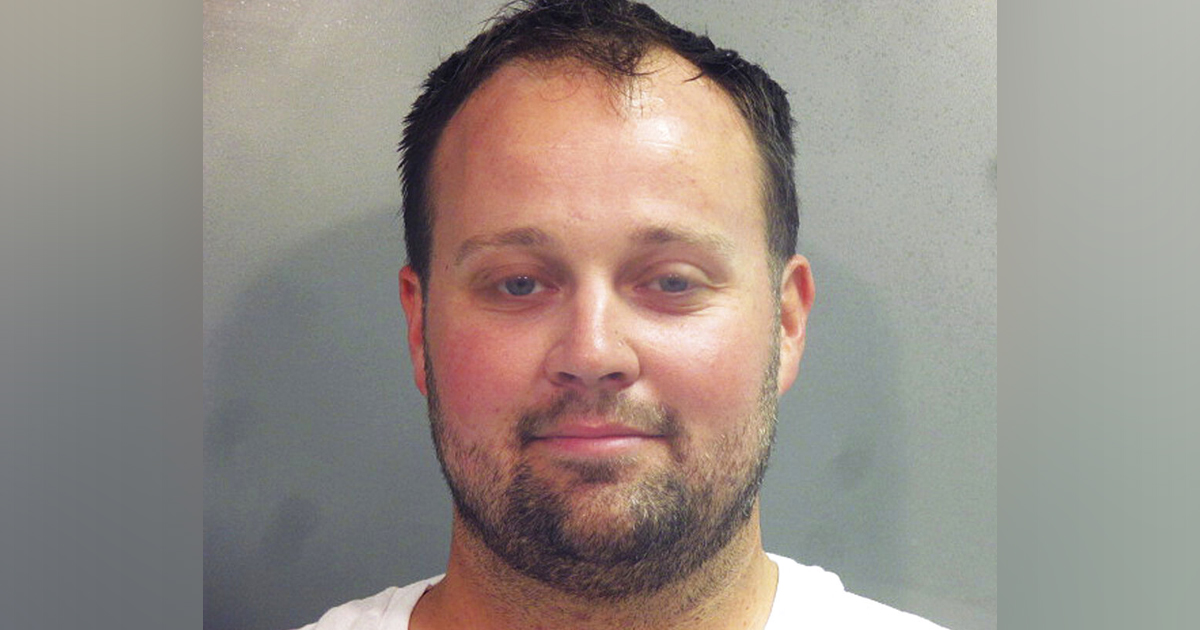 Duggar, 33, is charged with receiving and possessing child pornography and faces up to 20 years in prison on each count if convicted. His federal trial began last week. The prosecution closed its case on Monday, and Duggar’s lawyers began calling witnesses soon after.

But Bush admitted to prosecutors that the 10 years of experience she claimed as a computer forensic analyst included time as a college student, KNWA-TV reported.

Bush told the defense that she testified several times in court as an expert witness. But when challenged by prosecutor William Clayman over how many times she had testified in a case in federal criminal court, she first said she should check her resume, then admitted when A follow-up questioning that the Duggar case could be his first, the station reported.

Closing arguments were scheduled for Wednesday and jury deliberations would follow.

The second day of Bush’s testimony came hours after a friend of the Duggar family said Duggar admitted in 2003 to assaulting four young girls, the Northwest Arkansas Democrat-Gazette reported.

Duggar, featured on TLC’s “19 Kids and Counting”, was charged in April. Prosecutors said child pornography was downloaded to the computer in May 2019.

Duggar’s trial takes place as his father, Jim Bob Duggar, runs in a special election for a vacant seat in the Northwestern Arkansas State Senate. Jim Bob Duggar has also featured prominently on the TLC show and previously served at Arkansas House.

Jim Bob Duggar is one of four Republicans to seek nomination for their party. Early voting began on Tuesday and the primary is set for December 14.

When and what are children taught?