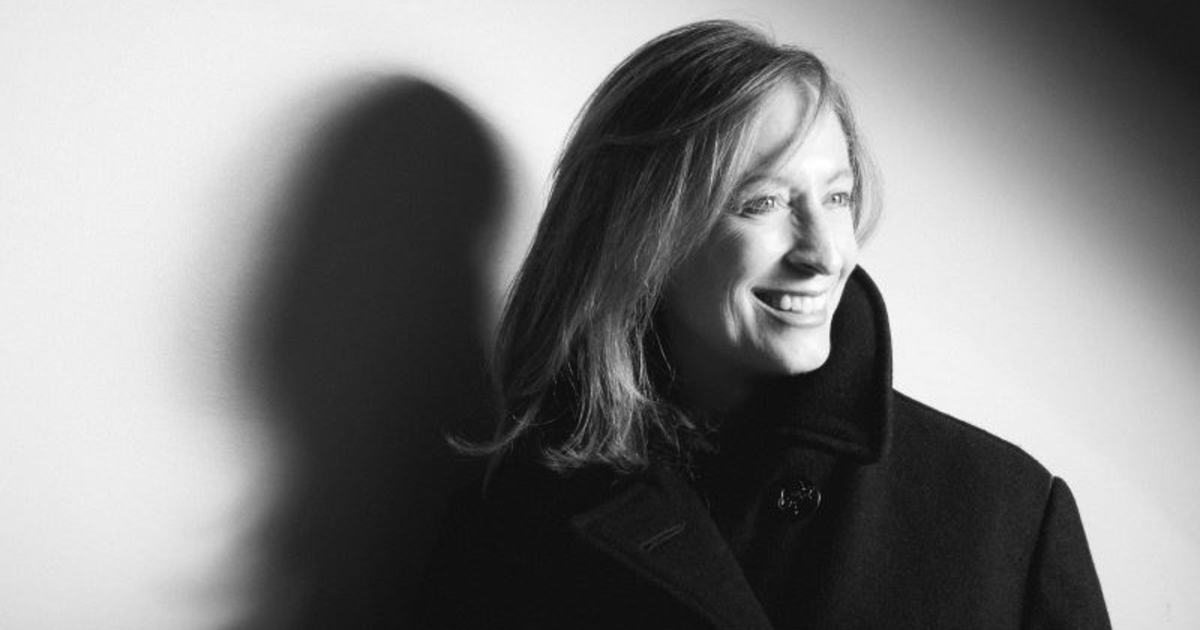 This interview has been condensed and edited.

Crain’s: Congratulations on your nomination. How does it feel will return to Chicago and the Goodman Theater, where you spent several years as director of new parts development?

Stand: It’s kind of a head-spinning thing. It’s an interesting thing in life to have the opportunity to return to a point of origin. I am fully aware that I am very different from what I was then and that Chicago is very different. But there are so many ways to feel at home.

You’re from Atlanta Alliance Theater. You staged dozens of plays there, doubled its operating budget, ran programming for young playwrights and encouraged pre-Broadway musical comedy series. What do you hope to bring from your vast experience to the Alliance for the man?

I think I have to do a lot of listening and learning first. I have to find out where Chicago is, where the Goodman is, because I don’t want to guess. . . .What I intend to do is to implant a fierce, everyday belief that theater exists for the good of the community in which it lives. I don’t think the endgame of the theater is an ornamental result.

Over the past two years, the arts and theater industry, like the culture as a whole, has grappled with racial equity and representation. What did you learn from this period?

We, all of us – I hope – have an intention as non-profit regional theaters to be places of welcome in the fullness of our cities. Wholeness means a radical diversity of perspectives, culture, educational level, economic status, all those things that define our cities. We speak of a welcome, but we have been complicit in the pursuit of practices that fall short of our words. The past two years have rightly caught us up as we have recognized the gap between walking and talking. I’m not going to be Pollyanna-ish and say I’m grateful for this, because the cause and cost of this racial reckoning runs deep. . . .Our art form should never be slick and, again, ornamental. It must be something. It must accomplish something and we have all been called upon to redouble our efforts in recent years. I think it’s healthy.

The arts and culture sector has been one of the industries hardest hit by the pandemic. It was one of the first to close and the last to reopen. The Goodman Theater only opened last summer. How do you plan to balance the financial health of the theater with exciting and risky programming in the years to come?

There is a notion that the definition of insanity is doing the same thing and expecting different results. I think what we should not do is look at our past practices or our future results. Simply put, I don’t think people are going to partake in this art form in the same way they did two and a half years ago, and we shouldn’t all be holding our breath waiting for it to return. to some notion of normalcy. Instead, I think we need to meet our audience where they are. . . .There have been years without leaving home unless it was urgent. And now you’re being asked to come see a play? It is no longer the same proposal as before. It is therefore incumbent on us, those of us who extend this invitation, to ensure that the work we do is essential for people.

You are the first woman to lead the Goodman Theater in its nearly 100 year history. What is your advice to young budding theater artists who may not see many people in leadership positions within the industry that look like them?

I think it was Marian Wright Edelman who said we can’t be what we can’t see. I actually think the advice is for leaders to make sure that they deeply and sincerely expand the openness of who’s in leadership at every opportunity, so that there isn’t a time when a young woman or a young BIPOC theater artist I don’t see what they want to be. It is us (the theater directors) who must follow the advice.

Was there a theatrical experience in Chicago, whether it was something you directed, acted in, or saw, that really shaped your life in some way?

So I was part of this little punky feminist theater collective (MatchGirlStrike). We had all just left school. We were creating an imagined work. Once or twice we’ve done it in real theaters. . . .But we often played at the back of bars. The one that stood out to me the most was the one where we took the transcripts of the 1983 public hearings on pornography. . . .We took the transcript of the public hearing and created a cabaret. Every word we said or sang was taken from this transcription. I remember thinking it was theater meant to do something. It’s supposed to cause something. It is meant to unpack something and lead to participation. Only in Chicago.

What excites you most about your next chapter at Goodman?

I like the fact that I will be entering into a potential cohort of colleagues that is so vast. . . .I like the richness and the diversity of the playwrights who live in Chicago. There’s an aesthetic and a craftsmanship in the Chicago acting community that I think is still unparalleled in the country.

What’s one of the first things you’ll do when you return to Chicago?

Harriet Harman: the ‘political survivor’ who will judge Boris Johnson